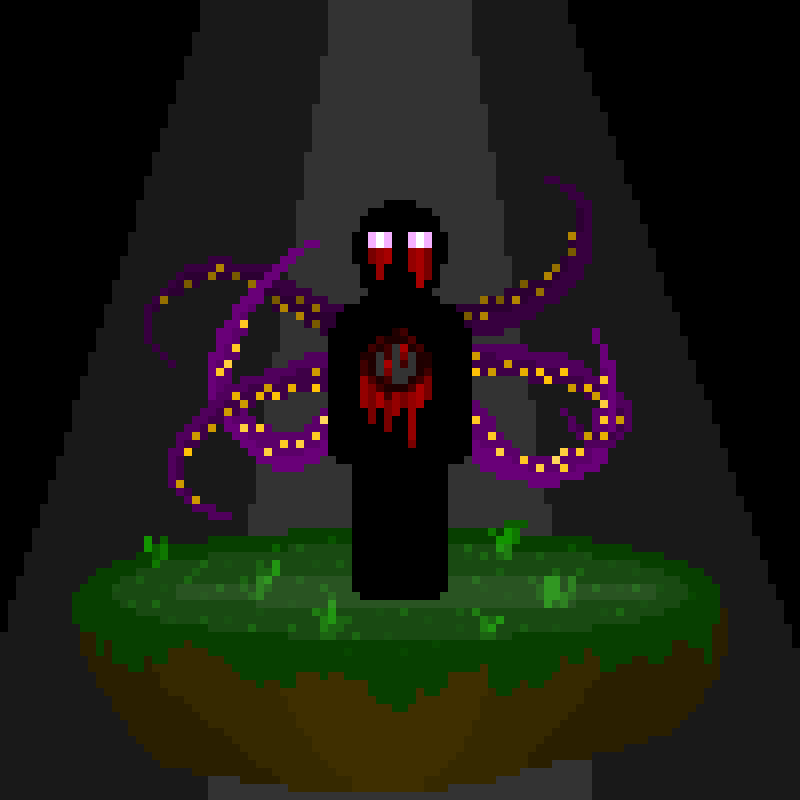 I was born at 1998 in Czech Republic. Sadly at the age of 5, I was diagnosed with Asperger syndrome what explaining my poor social abilities. People like me are marked as "retards" and no one IT school wants accept me. I wanted to show them how terribly they were wrong in me, not only in me but in other people like myself. At the age of 12, I started working with a tool called Game Maker, and at the age of 15 I started to learn the C # programming language. When I was 16, I finished my first game that I could not publish due to the copyright of the music used in the game. In autumn 2017, I finished the first public game named War City.

Mealchonic introver with a high level of intelligence but very weak social capabilities. I always liked anime and manga, I also like nightcore. I do not care what other people think about me and I will always do what I like, regardless of the opinion of others. I love old games, especially games for GameBoyAdvanced or PlayStation1 also I like games from the late DOS era and the early Windows era. These old games have something that is missing in the new games, something indescribable, something like.... soul.