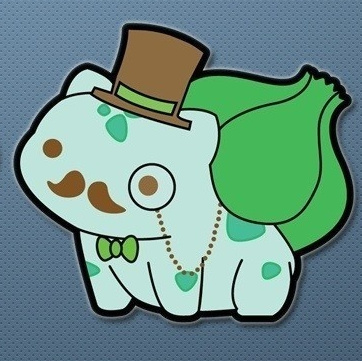 Binam is a Computer Science Major at Worcester Polytechnic Institute. Obsessed with programming languages, it would be surprising to find him not trying to integrate scripts into everything he does. He loves to spend time with various clubs and activities such as ACM, IEEE, and the Green Team. Other than that, he loves to optimize his computer by placing hotkeys and shortcuts everywhere to the max.

His other hobbies/interests include playing on the piano and learning the uke.