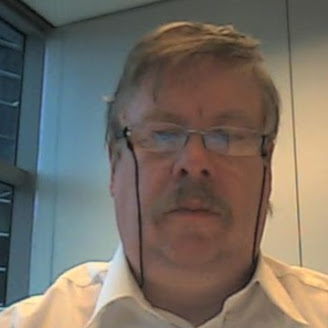 Business Process Architect started my IT career in 1984 with the launch of the IBM PC 8088. DOS 1.*- 6, Netware, OS/2, Windows 3.1, WIN95 WIN98 WINXP/NT 7. became an infrastructure and networking specialist then Architect for WINTEL based environments by necessity.

Upgraded Desktop in 2018 to 18.04 early, I'm very disappointed about the black box networking, Currently holding at 16.04 until i can get networking resolved