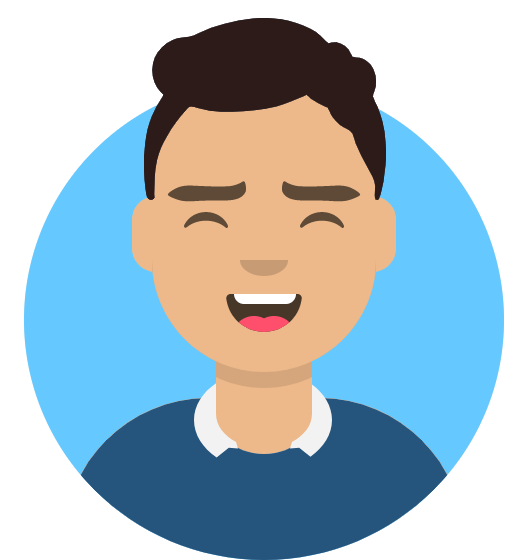 I am an Automation Engineer in the Petrochemical Industry, by day!

However, by night or whenever I can squeeze it in, I do a large amount of programming in C#, SQL, Javascript and HTML. I have programmed WinForms since before I can remember. First, I learned to program Visual Basic at a very young age (let's say 6th grade?). Shortly after becoming rather proficient in VB my father, an applications programmer, suggested I pick up a Visual C# book. Since then, I have been hooked and have created hundreds of applications from Embedded System Control Panels and XNA Game Development (Old, I know) to typical UI-Database applications.

Until recently, I have been solely using the .NET framework and WinForms. Due to the rise in Web Applications, I have been quickly picking up several different frameworks such as ASP.NET WebForms / MVC, Javascript (Angular), and Bootstrap. The expansion into these realms have consolated my programming techniques and caused me to strongly adopt application models/practices in my programming to help ensure the maintainability, readability and simplicity of my applications.

All Questions Answers
Votes Newest
12 How do I install a root certificate? Sep 13 '16