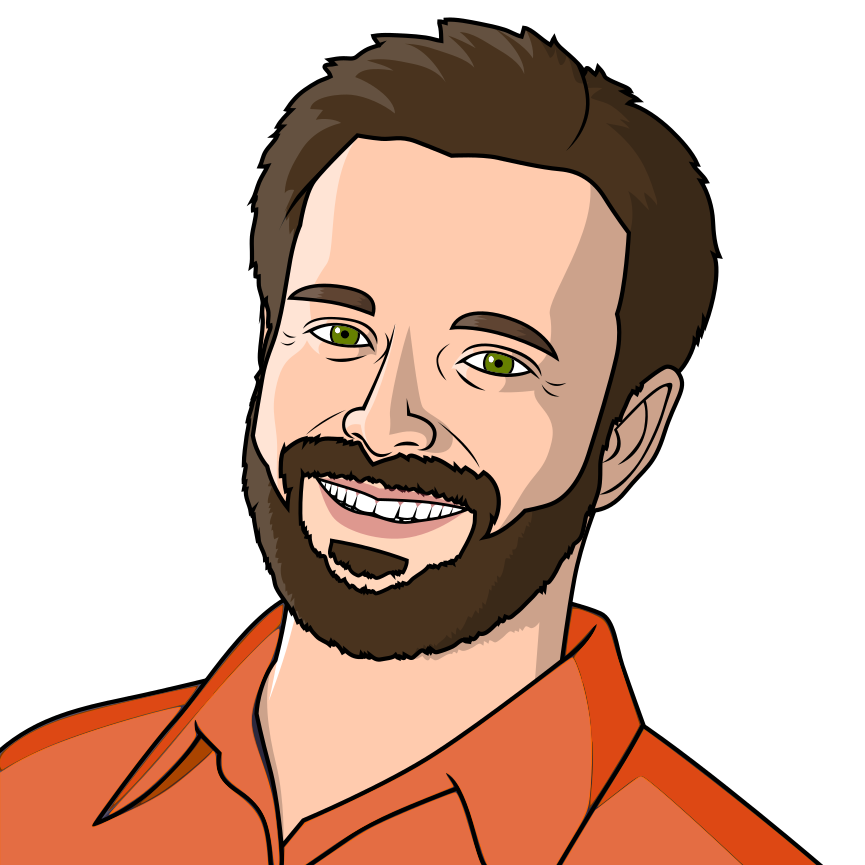 Dustin Kirkland is the Chief Product Officer at Apex Clearing.

Dustin was previously one of the Product Managers at Google Cloud working on Kubernetes and Anthos.

Formerly the the VP of Product at Canonical, Dustin led the technical product strategy, road map, and life cycle of the Ubuntu Cloud, Server, Desktop, and IoT commercial offerings.

Dustin was also the CTO of Gazzang, a venture funded start-up acquired by Cloudera, Dustin designed and implemented an innovative key management system for the cloud, called zTrustee, and delivered comprehensive security for cloud and big data platforms with eCryptfs and other encryption technologies.

Dustin is an active Core Developer of the Ubuntu Linux distribution, maintainer of 20+ open source projects, and the creator of Byobu, DivItUp.com, and LinuxSearch.org.

A Fightin' Texas Aggie Class of 2001 graduate, Dustin lives in Austin, Texas, with his wife Kim, daughters, and his Australian Shepherds, Aggie and Tiger. Dustin is also an avid home brewer.