The check engine light for the Universe came on and it says "Probability Fluid Low". The manual says risk projection is you have 35,000 years before you notice partial, than eventually a total loss of Conservation of Energy. The manual goes on: "This warning will resurface with increasing persistence every 100 years and if your guardian has abandoned you and you have not yet evolved those capabilities then follow these instructions to summon a Tier 2 representative to expedite your rate of evolution from exponential time O(N^2) to double-factorial Platinum plus Plan: O(N^N!). 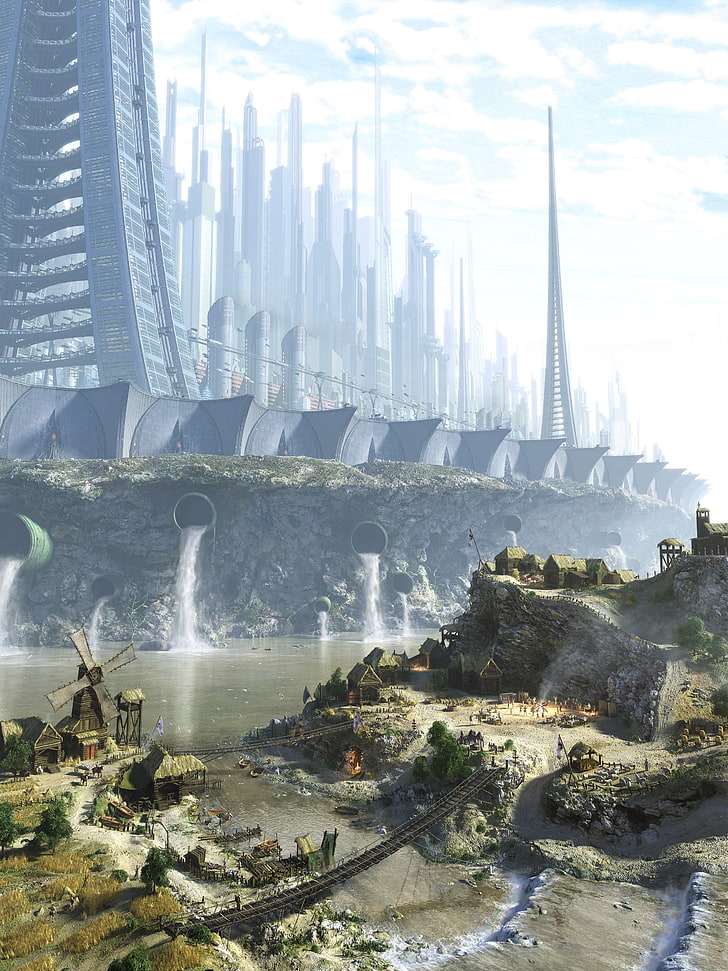 You'll need to seamlessly HUD-overlay physics engines from computers/GPUs into the physics engines your brains create between your fovea and visual cortex when you rotate your head; something like: https://www.youtube.com/watch?v=Oxf33H8WFH4

BlockChain distributed ledger will be huge, and needs to be overlaid on every critical system for non-centralized truth-proofing systems. Non centralized Event-tracking. Currency3.0 transactions don't need a central office or a strong-man to punish the dishonest. The Barter system works perfectly well if there are 10 billion members in the marketplace, you can trade your Cow for a Car even though you can't subdivide or make change. Store your labor in a blockchain ledger, with claims on the good/service itself.

Lying for personal gain should be allowed and considered an indulgence, like a sin, and the immediate short term gain for the liar allowed to transact, however that short term gain comes with a high interest-rate loan that floats on supply and demand of blockchain ledger of lies and a marketplace of prediction engines predicting the future. A short term gain from a lie now costs indulgences that might have been taken in the future. Honesty is guaranteed since history and truth can be proven. The burden of deciding when a lie is a positive return on investment is on the individual. Morality itself as 'personal responsibility' is exposed as a flawed system relying on an impossible expectation from individuals who exist in genetic competition. A Chief Director for an important decision chooses the paths that produces the most coins, blockchain hammers out the calculus of ideology.

Make a better model to explain how 3/2 Fermions rotate in temporal-reverse, explaining why Antimatter/Matter annihilate to energy in proximity. Magnetically confine antimatter Hydrogen from the CERN and separate a photon to emit into the double-slit quantum eraser experiment. When an antimatter photon superpositions then annihilates at the detector, the collapse of the wave form will yield information at the destination at the origin, you can peek at the universe rendering itself before it presents the result of that temporal-scan to you.