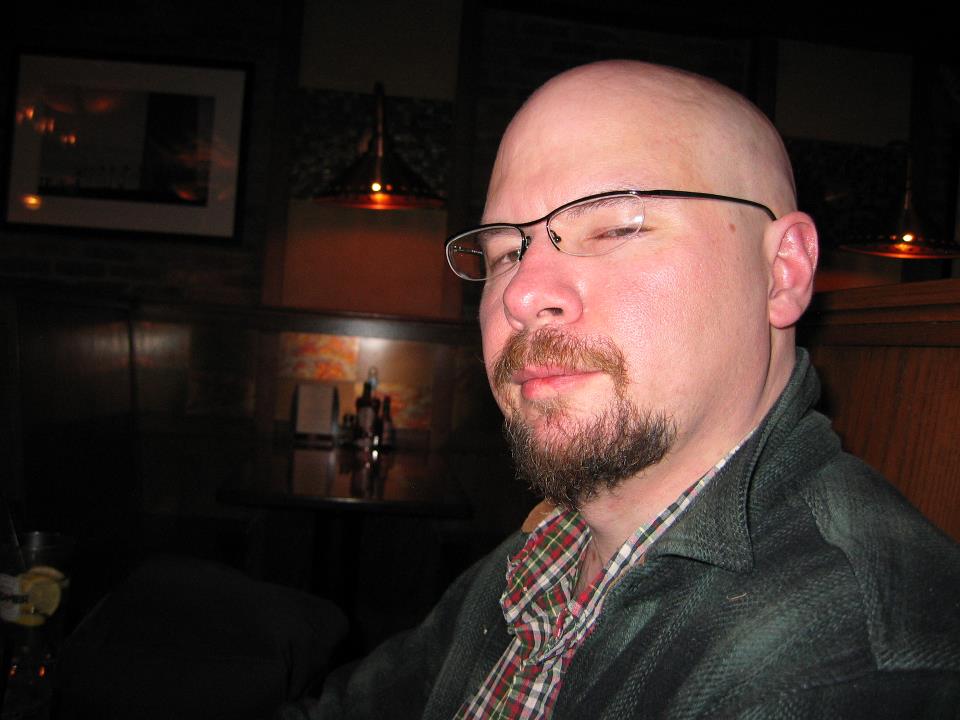 Hobbies: I teach linux, operate anxiety support group, recover data. I am primarily active educating Windows users with such truths as: Linux is stable, it runs Windows Software better than Windows does, and NOW it can even view NetFlix online with no tricks. Most often I prove their Windows anti-virus is inadequate by scanning from an Ubuntu flash-drive.

I like to demonstrate that, contrary to what they are told by their employer, they do not actually NEED MS-Word, but when I sometimes fail to do make a LibreOffice convert of them, I assist them by helping to install their current MS-Word software under Ubuntu using WINE/WineTricks.

Employment: Unemployed due to Lyme Disease. Previously employed as computer tech & tutor. Since accepting my disabled condition, I continue to teach by composing useful FREE guides regarding many computer related subjects, but mostly focusing on the related project referred to as The MubuntStick.

I've been primarily composing guides to various applications of Ubuntu Linux, in particular, including but not limited to: Setting up the automatic backup feature, Using Ubuntu to detect stealthing viruses on Windows Hard Drives, Data Recovery, Running Windows software under Ubuntu using WINE, Overcoming driver issues in Ubuntu, etc. The following "invention" has proven pivotal to my success in helping timid Windows users to overcome their fear of Linux.

I am also an LGBTI rights activist.

Ubuntu related invention, "Mubuntstick": Partly described on my LinkedIn Page; A "tool" for introducing Windows Users to Ubuntu in a manner which makes many of my points more effectively than booting their computer to an Ubuntu Live CD. I call it a MubuntStick. It is a particularly high-performance solid-state USB drive onto which I've cloned an extremely capable and complete installation of Ubuntu.

Not only am I able to demonstrate how much faster their computer is without Windows, but using CLAMtk, I reveal the amount of stealthing viruses and malware their Windows installation suffers from. This tool is also helpful for diagnostics and data recovery. I discuss it often on Google+, often with people who had already determined how useful Ubuntu is as a data-recovery platform but have not fully adopted it yet.

I carry my Mubuntstick to enjoy a portable OS containing secure encrypted data for use both on my own computers, home and away. I am also able to use computers of others without risking my passwords to their corrupt computers, and without incurring any changes to theirs.