The Dash grants quick access to applications, files and folders, and shortcuts. For the command-line shell, use [tag:dash-shell]

The Unity Dash is a feature in unity which grants users quick access to applications, files and folders, and shortcuts. This tag is for questions on using, troubleshooting, or customizing the Dash. Unity has been the default Ubuntu desktop environment from Ubuntu 11.04 to Ubuntu 17.04.

In Ubuntu 17.10 and later the Unity Dash has been replaced by the GNOME Dash which is accessed by clicking on the Show Applications icon at the bottom of the Dock.

For the command-line shell used as the default /bin/sh, use dash-shell instead. 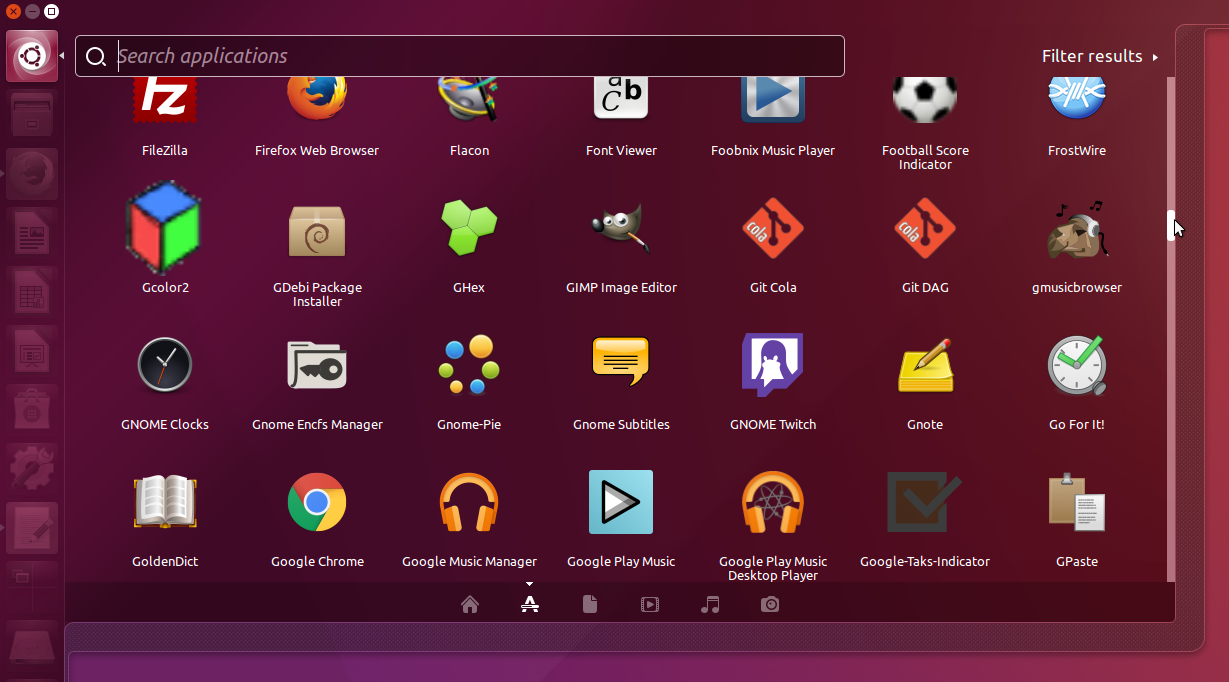