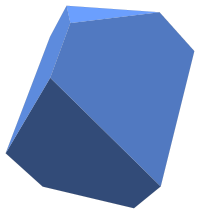 Is there a straightforward way to produce such a SVG with software that runs (natively) on Ubuntu? (Pantograph, a Blender plugin, has only broken download links; VRM, another Blender plugin works with Belnder 2.4x, but not with Blender 2.6x.)

You have two options:

The first requires a recent builds of Blender (available from Graphicall), which can now use the Freestyle rendering engine

Freestyle is a software for Non-Photorealistic Line Drawing rendering from 3D scenes.

Within Freestyle there exists a plugin, SVGWriter, that can write Blender scenes to SVGs. Instructions for usage are available on that page. Below is an example of its output: 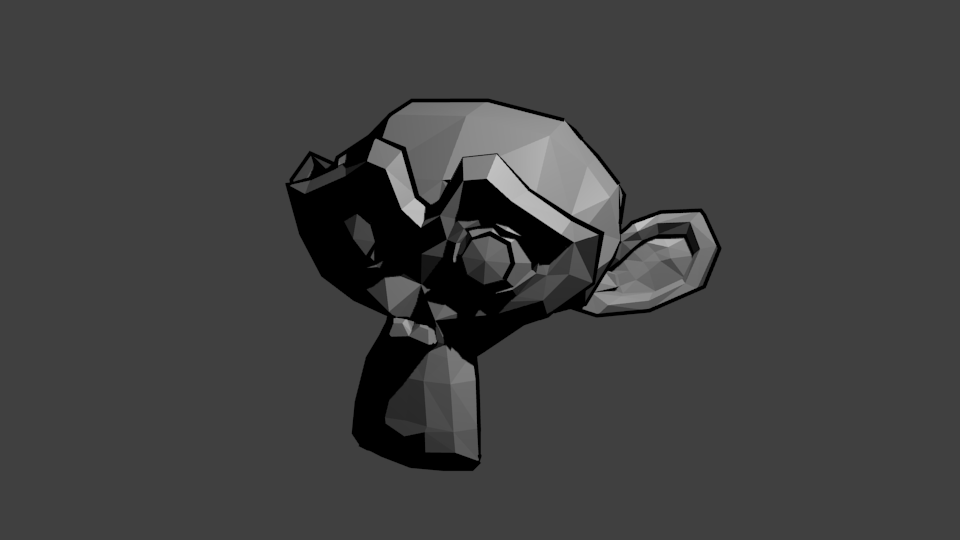 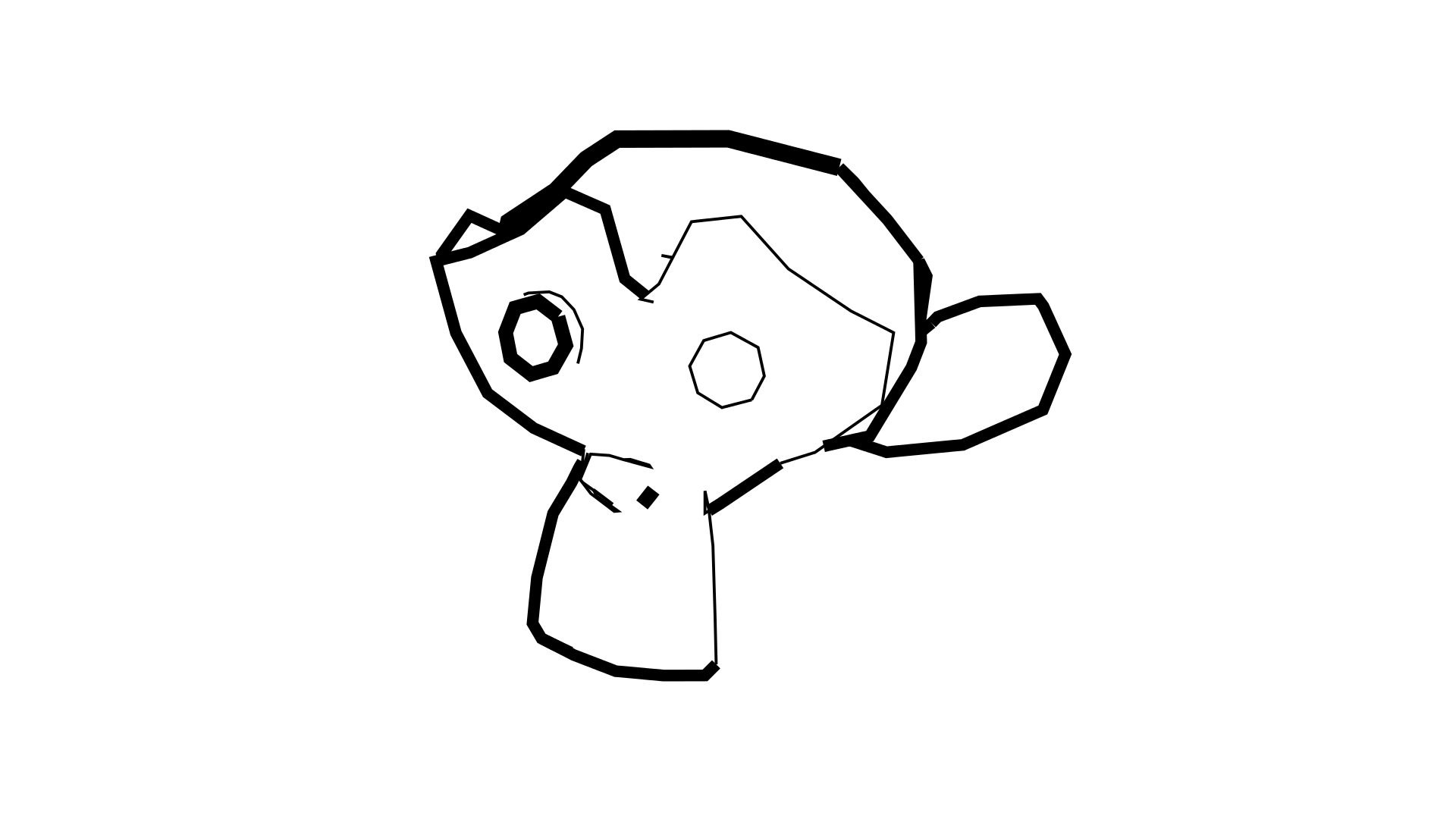 Freestyle is still in development and you can follow its progress on their blog.

The still image SVG writer in SVGWriter currently only renders one image i.e. you can't render each frame to an SVG. I've rewritten the script to do this, and the author has informed me that my modification will be integrated into the main download in a future update. Here is the modification

The second option only allows you to render bezier curves. First, you must install svgwrite for Python 3. You can do this by going into the folder and running

You may need to copy the svgwrite folder into .blender/version_number/python/lib/python3.2/

You then need to download SVGwriter for Blender. Install Git and then run

Finally, in Blender, draw your bezier curve and then go to File > Export > SVG. Here's an example of the output 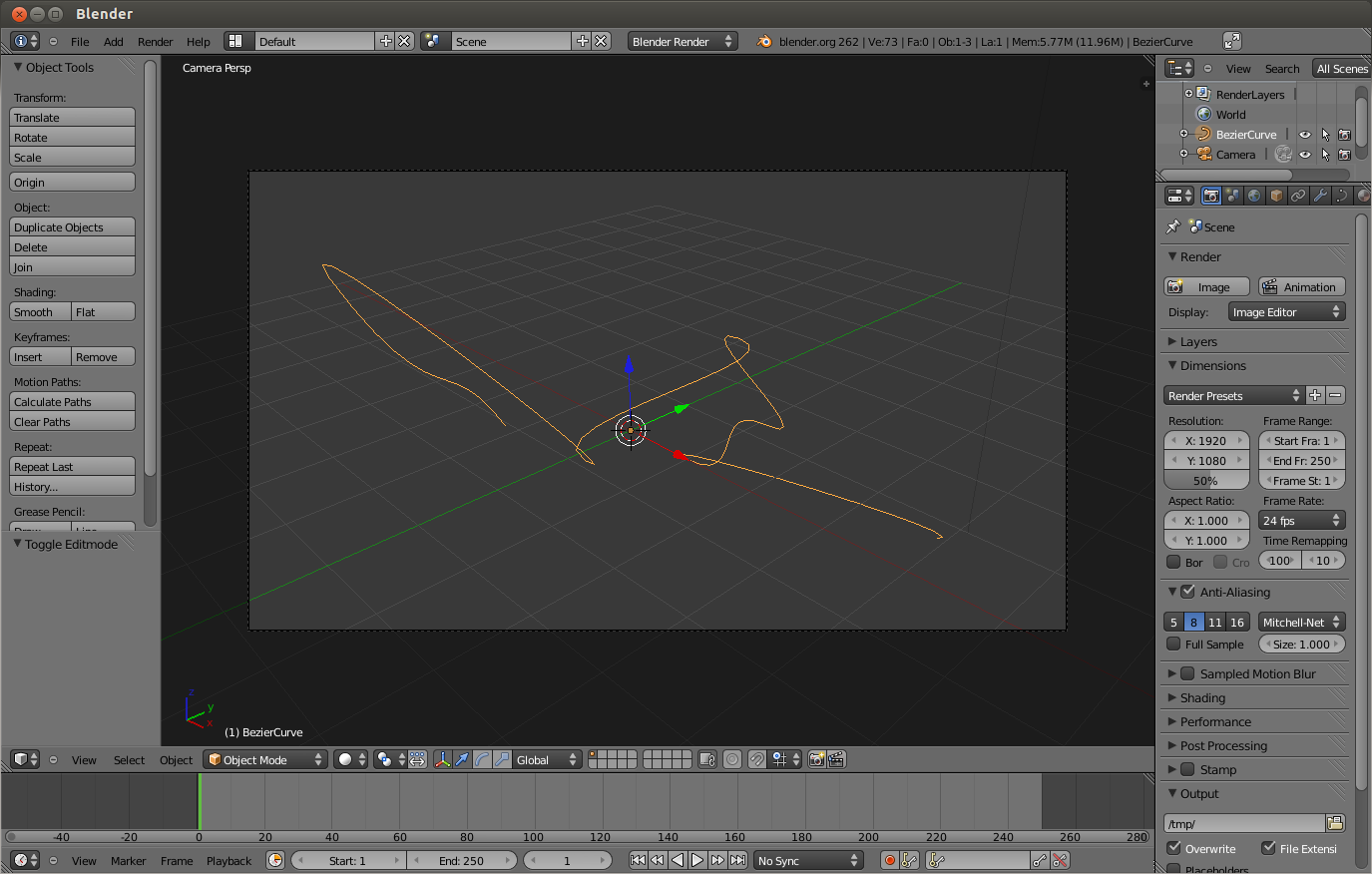 SVG output. The line thickness was increased for clarity

There are many free plugins for Sketchup and one of those does just what you require,and you dont need to buy Sketchup pro. By the way it is able to export many types of 3D formats via free plugins also. Check your info before giving poor advice C.S Cameron

Here is the plugin page for reference

Not the answer you're looking for? Browse other questions tagged software-recommendation 3d svg or ask your own question.

3
How do I convert a svg to a png using dithering for gradients?
5
How do I render SVG files with subpixel hinting for text?
2
(VRML) Files, How to Render
3
How can I export Evolus Pencil mockups to SVG?
47
How do I convert a PNG to SVG, using software?
0
How to make Pinta save .svg files?
0
How can I prevent Chromium from opening svg files?
3
Huge .svg. How to open in 20.04