I am stuck at this screen after Ubuntu failed to update to a newer version ("Artistic Aardvark") last night. 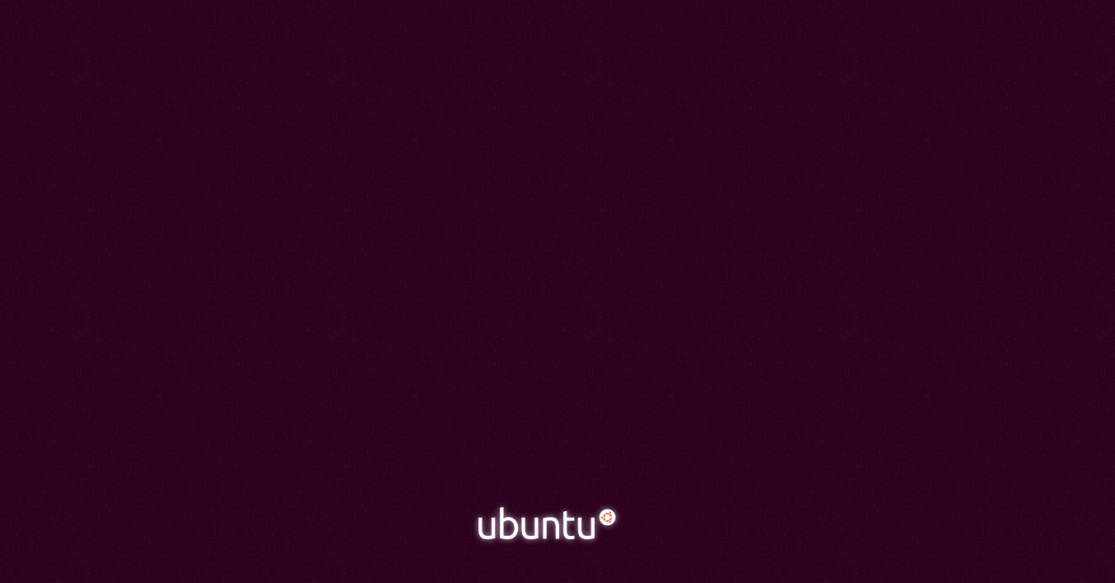 The update failed because "grub-efi-amd64-signed" and "shim-signed" did not work correctly. So far these two packages just showed an error when I was upgrading the system with apt-get, but this time the whole update process failed, telling me that the system is now in an unstable state and that the update program would try to revert the system. When it was done, I did an "autoremove" and also removed "grub-efi-amd64-signed" and "shim-signed".. and after rebooting the system I got stuck at the screen above.

So far, I chrooted into the system with the Live-CD and basically did this, for "grub-efi-amd64" and for "grub-efi", I assumed that grub was broken somehow. No success with this one, still stuck at the Ubuntu screen, but since I get to the Ubuntu loading screen, I guessed that grub might not have been the problem in the first place. So I basically tried this, to clean up the failed installation process. No success with this too.

I am really lost here. The system is a Ubuntu 17.10 and runs in an Oracle VM. I really need this to run again, so if you have any idea, hints, suggestions, please help.

The main problem for the system hang at the above mentioned screen was the unstable state of the system after the failed update attempt to Ubuntu 17.10 with the graphical tool.

In the end my solution was to chroot into the old system, work through the encryption of the home folder using the Ubuntu manual (here) and copying everything to a new 17.10 system I just setup. This solution is basically the worst case, apart from no solution and loosing everything. So, now I need to setup and sort out everything.

Not the answer you're looking for? Browse other questions tagged boot updates uefi or ask your own question.