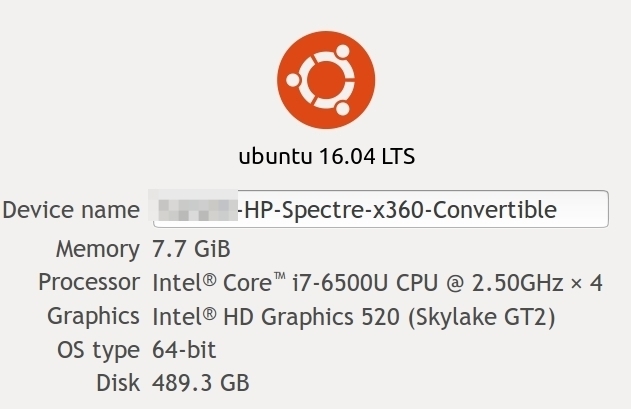 I noticed an annoying keyboard behaviour under Ubuntu. When I press a key, it can happen that the system repeats the key infinitely, even after I released the key. I think this bug only appears, if I press a key for a longer time, but the bug can't be always reproduced by pressing a key over an extended period of time.

This can happen with any key, but mostly I notice it with arrow keys (Annoyingly, sometimes one doesn't see anything, except that the program seems to be unresponsive, because the arrow key command overrules any further input). I can terminate the key repeat by pressing Esc or another arrow key.

I don't know, how to evoke this behaviour on purpose. It is not a computer problem per se - I have never noticed that behaviour, when using the Windows partition. It is also not a problem with the latest update - the problem exists for quite a while, I just happen to ask now.

I also tried this keyboard test from the related question section. Keys were shown as expected and the sticky key problem didn't appear. Which doesn't say much, since it sometimes does not happen for days.

I have exactly the same problem, but it seems, that the unwanted repeating only appears, when pressing a key too short. Try to press some keys very carefully, then it should work. If you hack your keys quick enough it comes to this issue. I don't know why, but there seems to be a minimum time, a key must be pressed.

Not the answer you're looking for? Browse other questions tagged keyboard hp or ask your own question.

3
Touchpad gestures and holding keys does not work
4
Gnome Software keyboard weirdness
0
When I press escape key, the = key appears to be pressed instead
2
Keyboard freezes and spams the last button