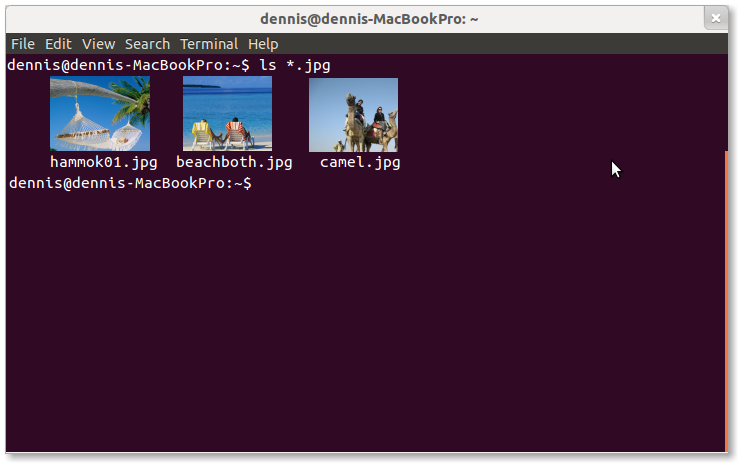 Viu is an image viewer that can display images using either the kitty, iterm, or libsixel approach. It also has a fallback mode to display blocky ascii images. 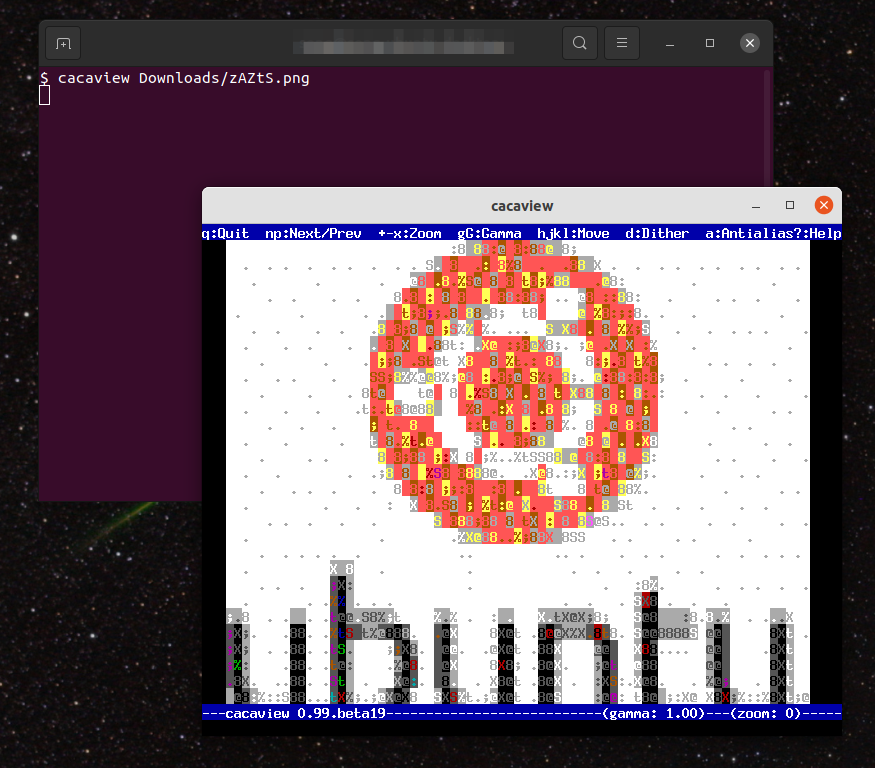 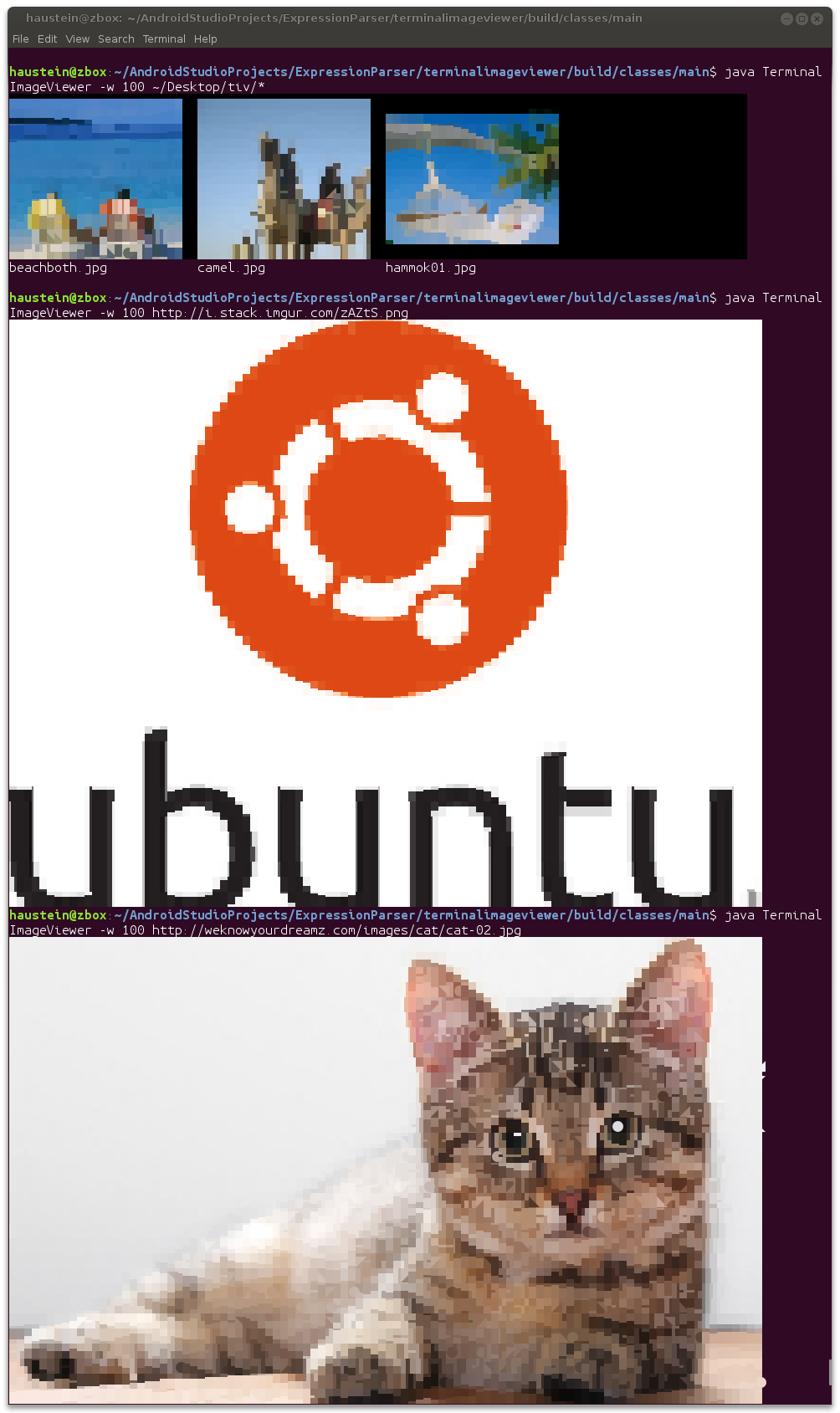 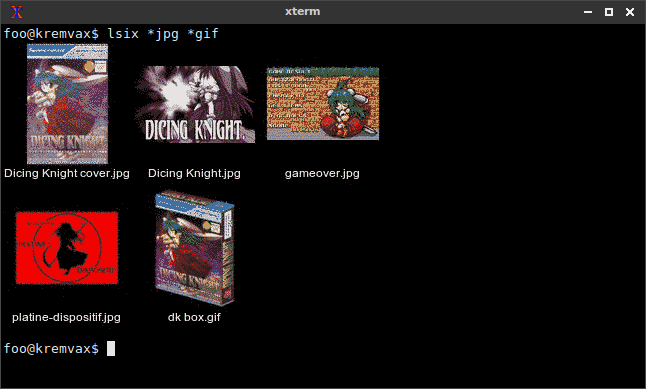 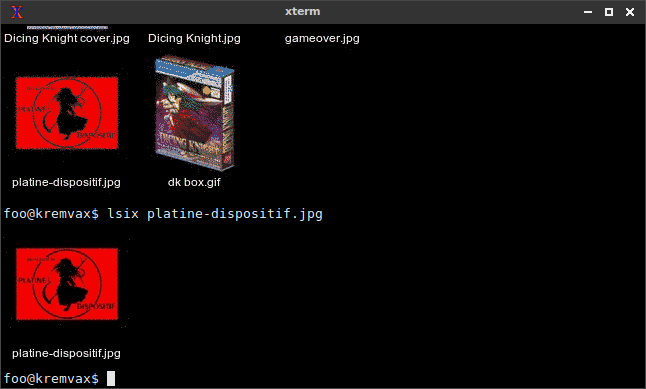 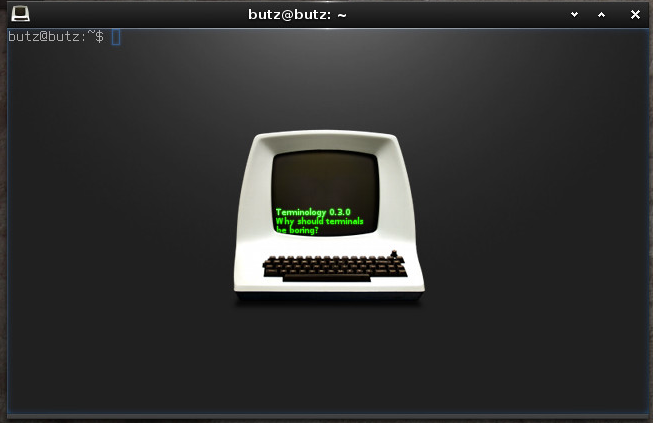 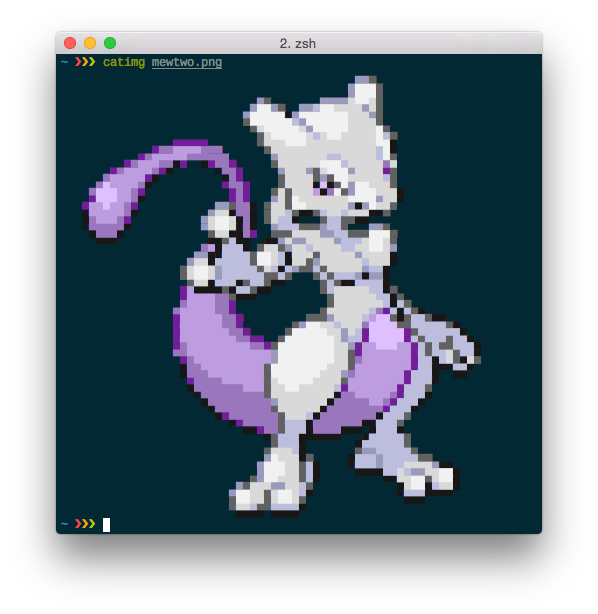 Just to add to the collection (perhaps also for future me), there is also an actively developing/maintained software named chafa that works similar to catimg. Both can show images in addition to GIFs.

Another option is ueberzug, which you can install using pip. Here I'm using it with fzf-ueberzogen, so to display image previews, you simply run the fzf-ueberzogen.sh command in the current directory as shown below. 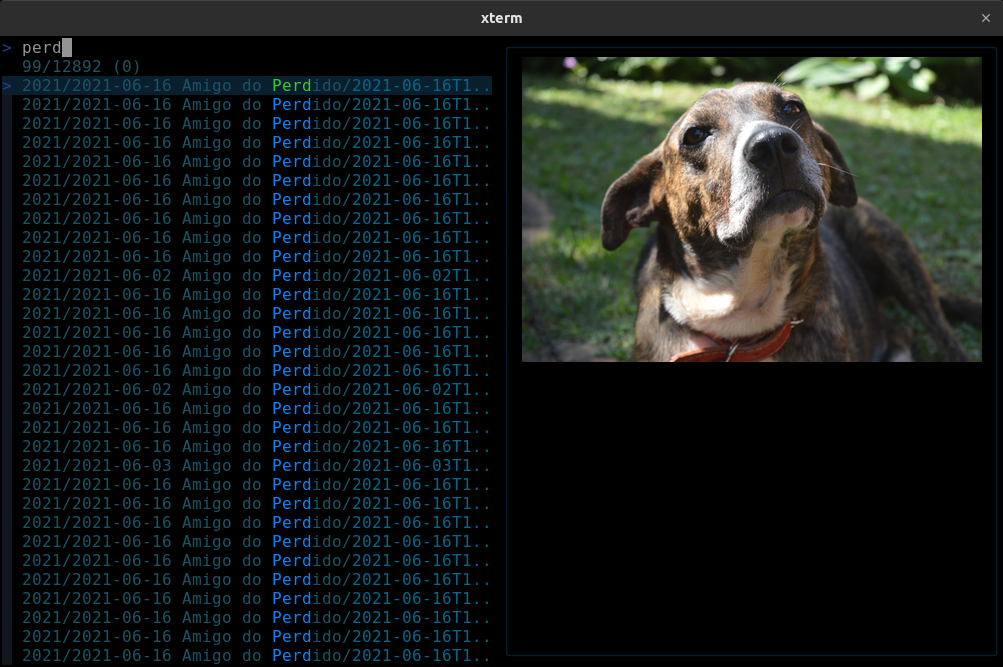 2
How to get image support in xterm-terminal?
1
Viewing Image Inside Terminal
1
How can I display images in terminal from a filename?
1
What configuration is required to render images in terminal?
178
How do I install the latest version of node.js?
293
What is the difference between Terminal, Console, Shell, and Command Line?
4
How to open Google captcha image in Ubuntu Terminal
1
see images preview in terminal

13
How can I copy a file to a new location, creating the directory as well
2
Is there a terminal commands cheat sheet application?
4
Using '$' in shell
0
How to make a line of directories with one command?
8
Copy every file in a directory structure into specific path only if file does not exist there already
1
Is there a better way of changing transparency of gnome terminal window? I don't like using the mouse
2
How to bind a particular window to a hotkey on the fly
18
How can I download an HTML webpage including JavaScript-generated content from the terminal?