Why does Kubuntu and Xubuntu 16.04 LTS support end sooner than the official Ubuntu EOL date?

I was searching info for 16.04.3 LTS (for Kubuntu & Xubuntu). It was great to find out about the cool features of those Ubuntu distributions.

However, I found something unusual; the EOL date of both is on April 2019, the exact same date as Trusty, not on the official EOL by Canonical, which is on April 2021. 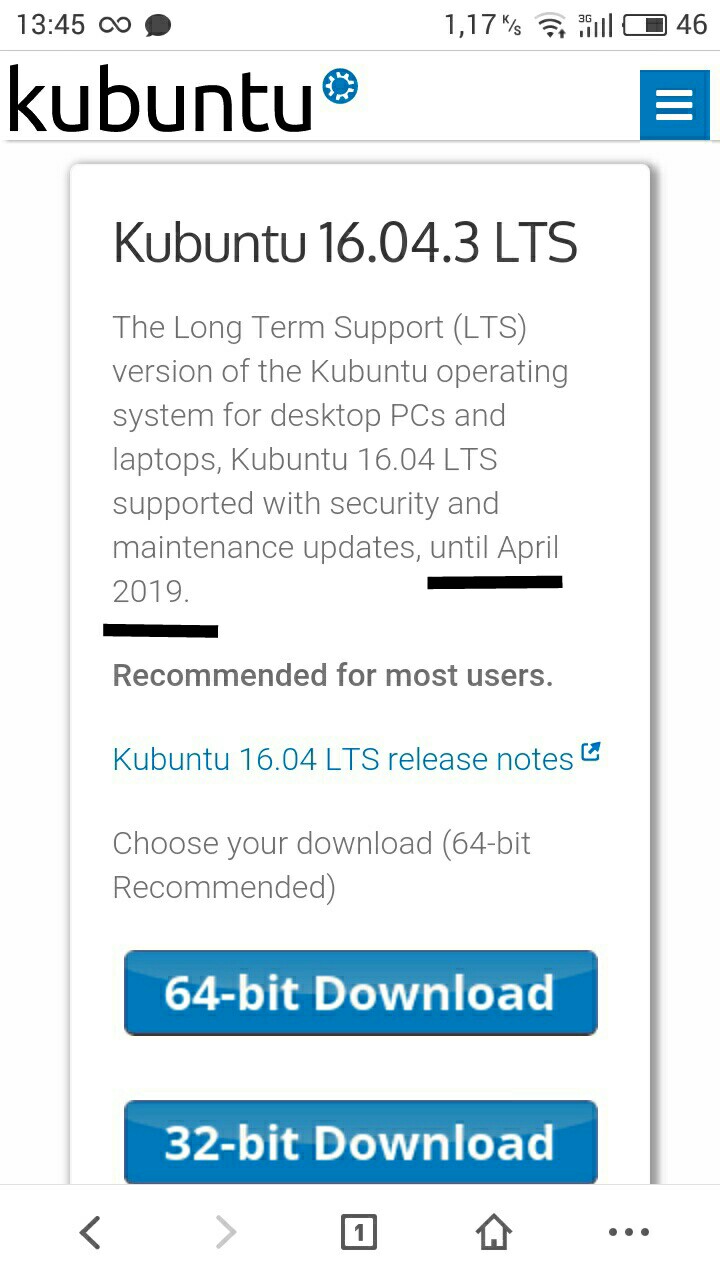 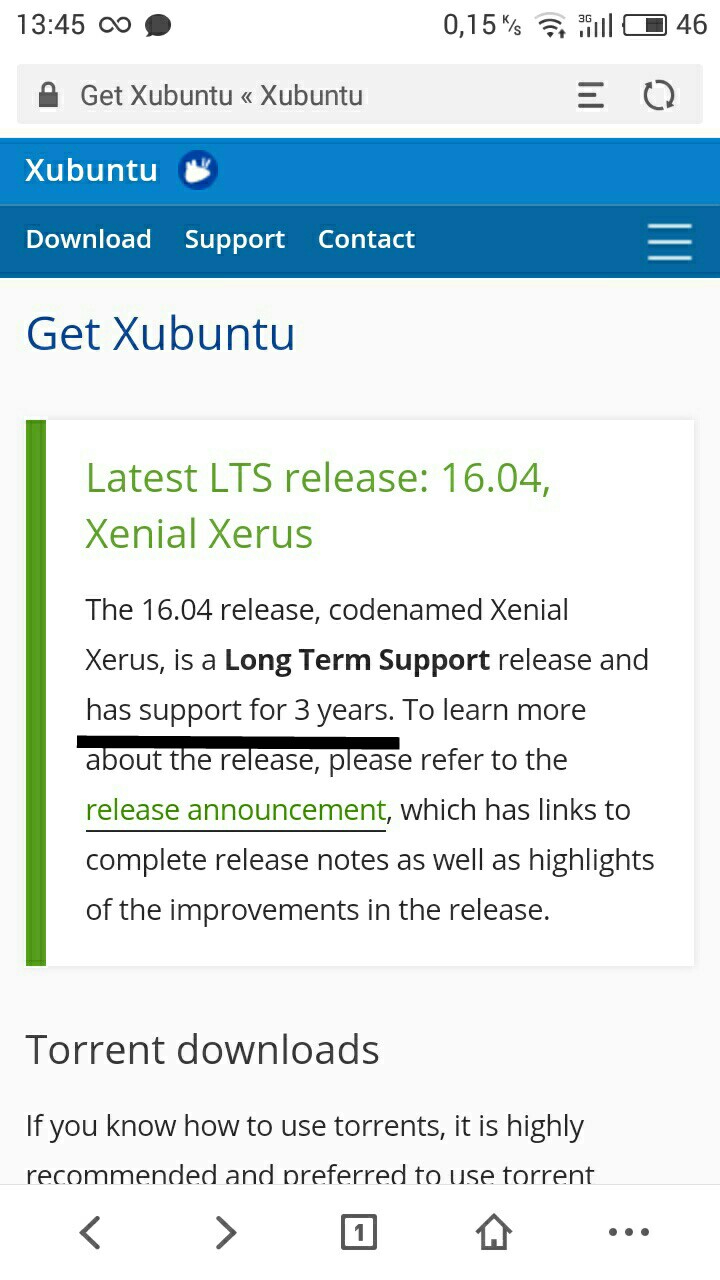 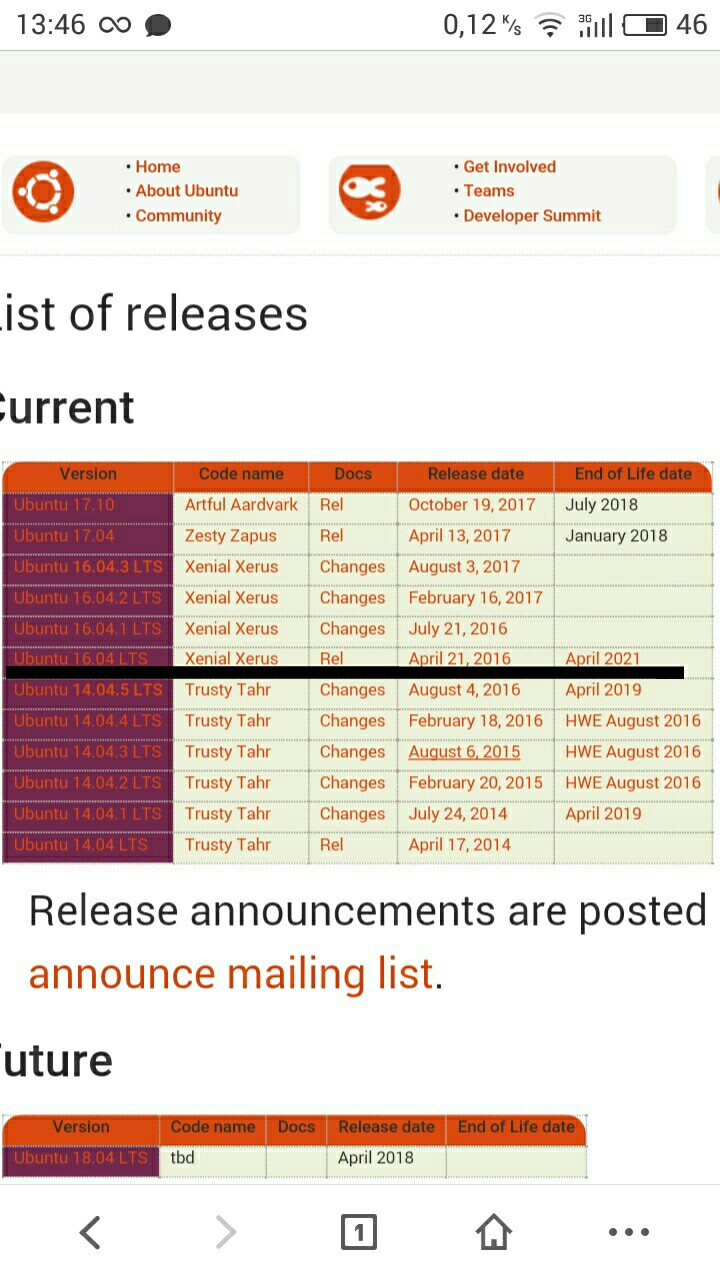 Can someone tell me why the EOL date of both is sooner than the official Ubuntu one?

The Ubuntu BASE has a 5 year support on ALL releases specified as LTS. The distribution specific software (ie. LXDE desktop, KDE desktop) have a 3 year support -from Canonical-.

Also mind that those 5 years are divided into 2 parts:

The 3 year LTS versions are supposed to start to prepare the newly released LTS (since that one is released every 2 years).

The project will decide which flavours will be LTS and the support duration for each, early in the LTS development cycle.

In practice, Ubuntu/Canonical asks flavours themselves to decide on LTS participation and nominate a support period.

Normally that would be between:

Factors such as people available, technical state of the flavour's desktop stack, future plans etc, will influence that choice.

Ubuntu is officially supported by the canonical. The rest are supported by the community. I supposed it has something to do with the financial ability of official Ubuntu to be able to support it for much longer

Not the answer you're looking for? Browse other questions tagged xubuntu kubuntu release-management support or ask your own question.

5
Can I run Ubuntu, Xubuntu and Kubuntu in the same computer?
8
How will be the LTS support for Xubuntu after 3 years?
1
Graphical freezes and live CD boot failures
3
On what date does Ubuntu Server 10.04 reach end of life (EOL)?
8
Does someone other than Canonical provide paid support for Ubuntu?
7
Does every Ubuntu question answer apply to it's derivatives? (Xubuntu, Lubuntu, Kubuntu)
20
What's the official support period for Ubuntu Core releases?
5
LTS support for Kubuntu vs Ubuntu