In theory, the gvfs admin backend method (which uses polkit) is better and safer (than xhost and sudo -H), regardless of the UI you use. 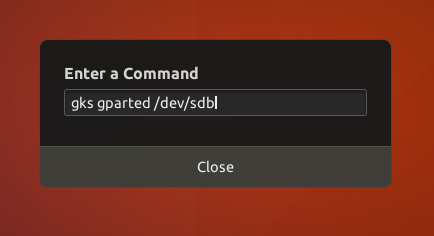 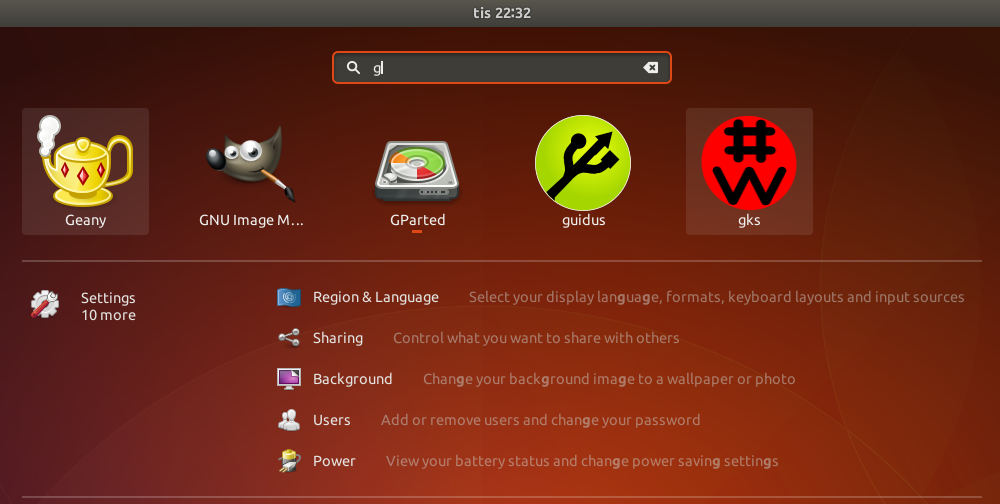 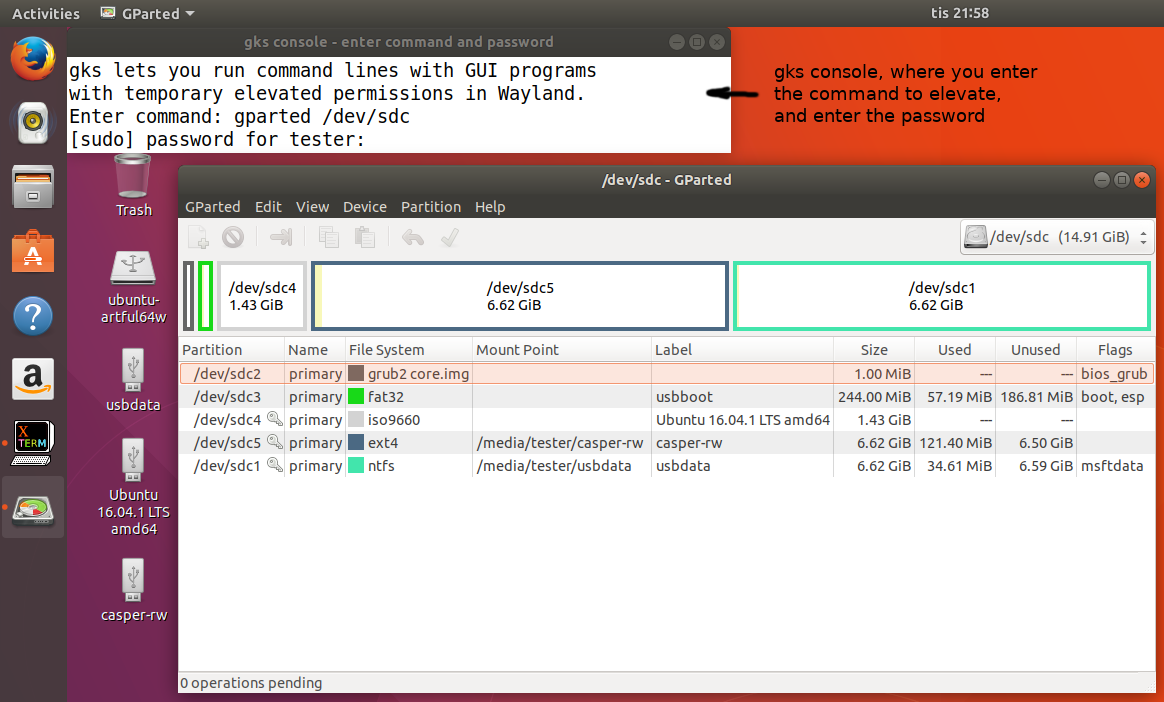 This is based on Thomas Guyot-Sionnest's answer.

I feel like this deserves its own answer, since it very simple and cleaned up so many issues for me. Create a shell script called wlsudo with the following contents:

Save it in a directory on your $PATH, and give it executable permissions (chmod +x ./wlsudo). You should then be able to launch GUI apps using wlsudo in place of sudo in Wayland, e.g. wlsudo synaptic just works.