I have two problems with Ubuntu Center. I'm using Ubuntu 16.04 LTS, which is installed on USB Flash Drive 3.0. 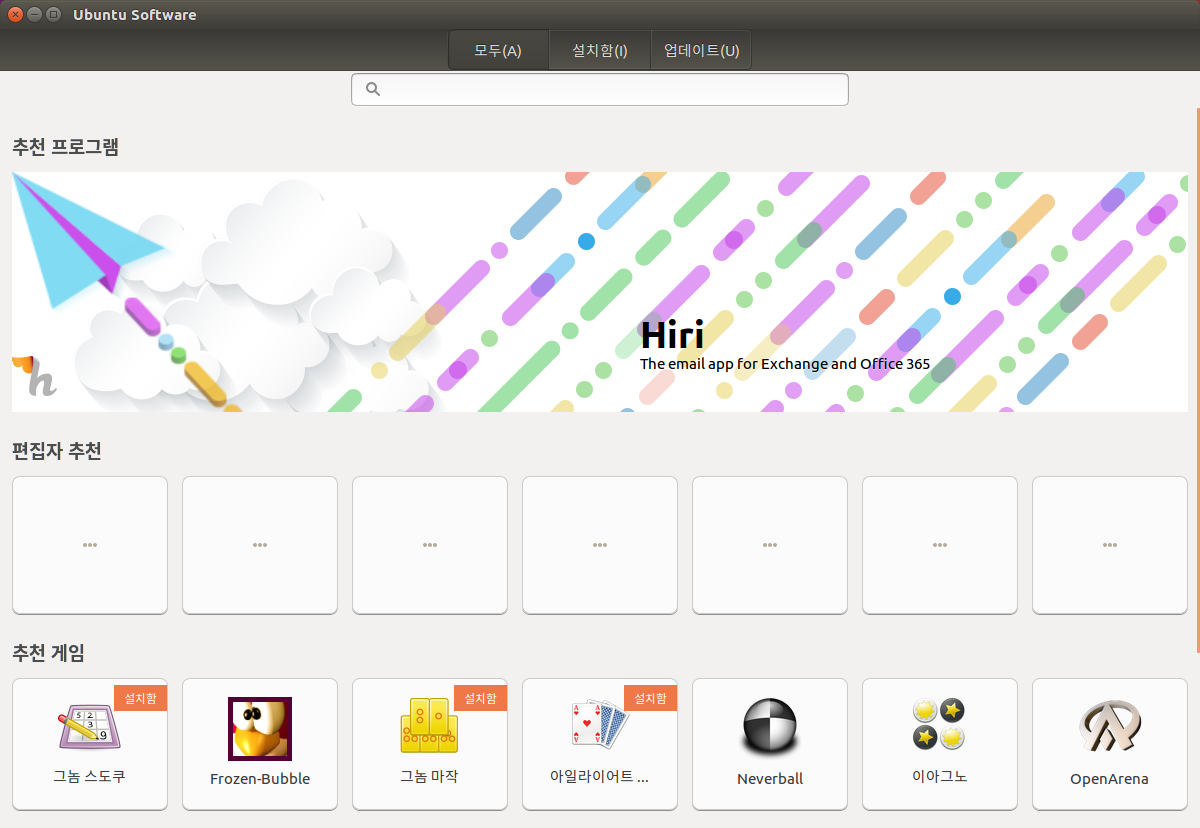 I installed new software center, and It looks like this: 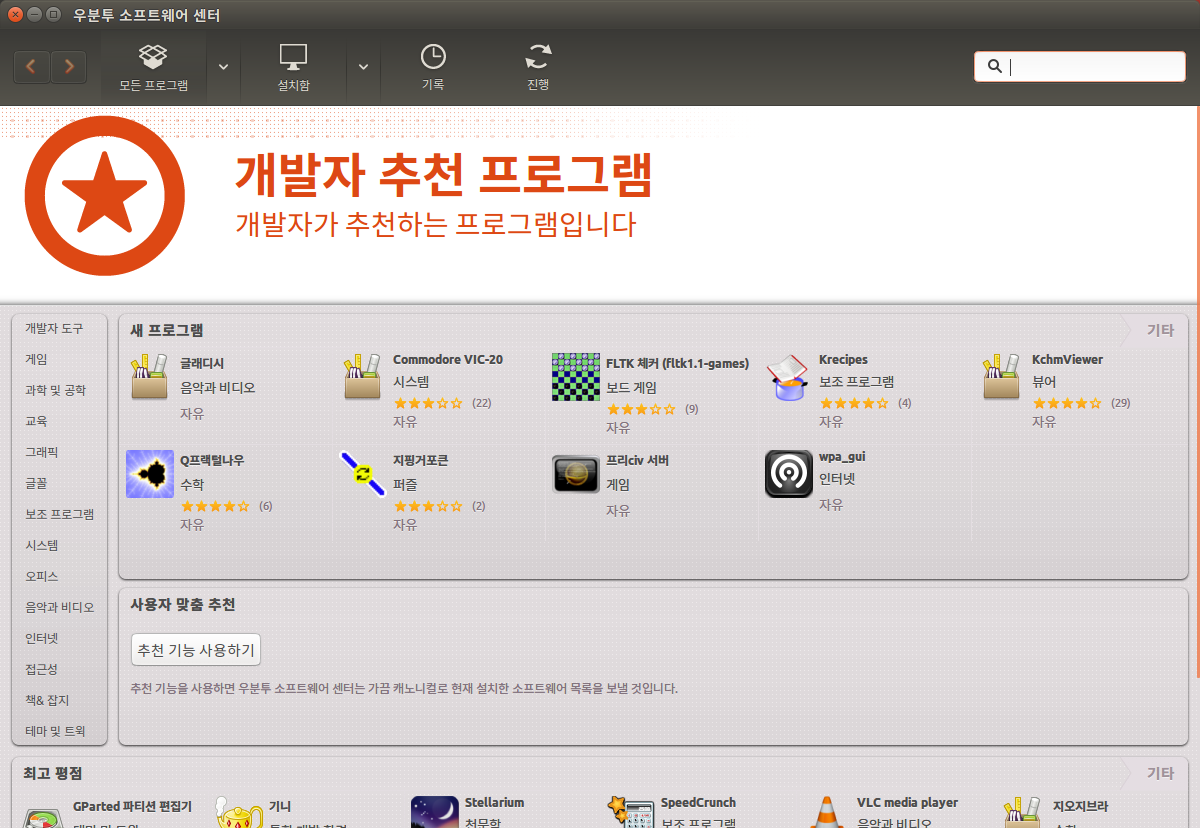 So, do I have old software center? or I'm just confusing old and new one?

after next boot. Reinstalling solved this, but problem happens again after boot, every time. I tried running software center using console typing 'software-center', and result was this:

I googled about this, and most answer was about reinstalling, which is not helpful in this case.

Thanks for reading. Have a nice day.

Ubuntu has stopped supporting Ubuntu Software Center after the release of Ubuntu 16.04 LTS. So, the default software center on 16.04 and its successors is Gnome Software (at least for now).

Gnome Software has some disadvantages. Although, it may have a better look, it will not show all software available to the official repository, only the ones that are relatively popular. But, it supports some snaps (for example, PyCharm).

And about second problem, there might be some misconfigurations with your internet connection, as the actual problem is:

The maintainer contacted but no resolution and/or answer.