Some themes don't seem to be working properly on my fresh install of Ubuntu GNOME 16.04.

Specifically, I've tried the United themes (all three), and POP! But they all have the same issue. The top bar is very small, lacks detail and just generally looks wrong (see screen shots). Numix and Adwaita, which came pre installed, look fine.

How POP theme looks on my desktop: 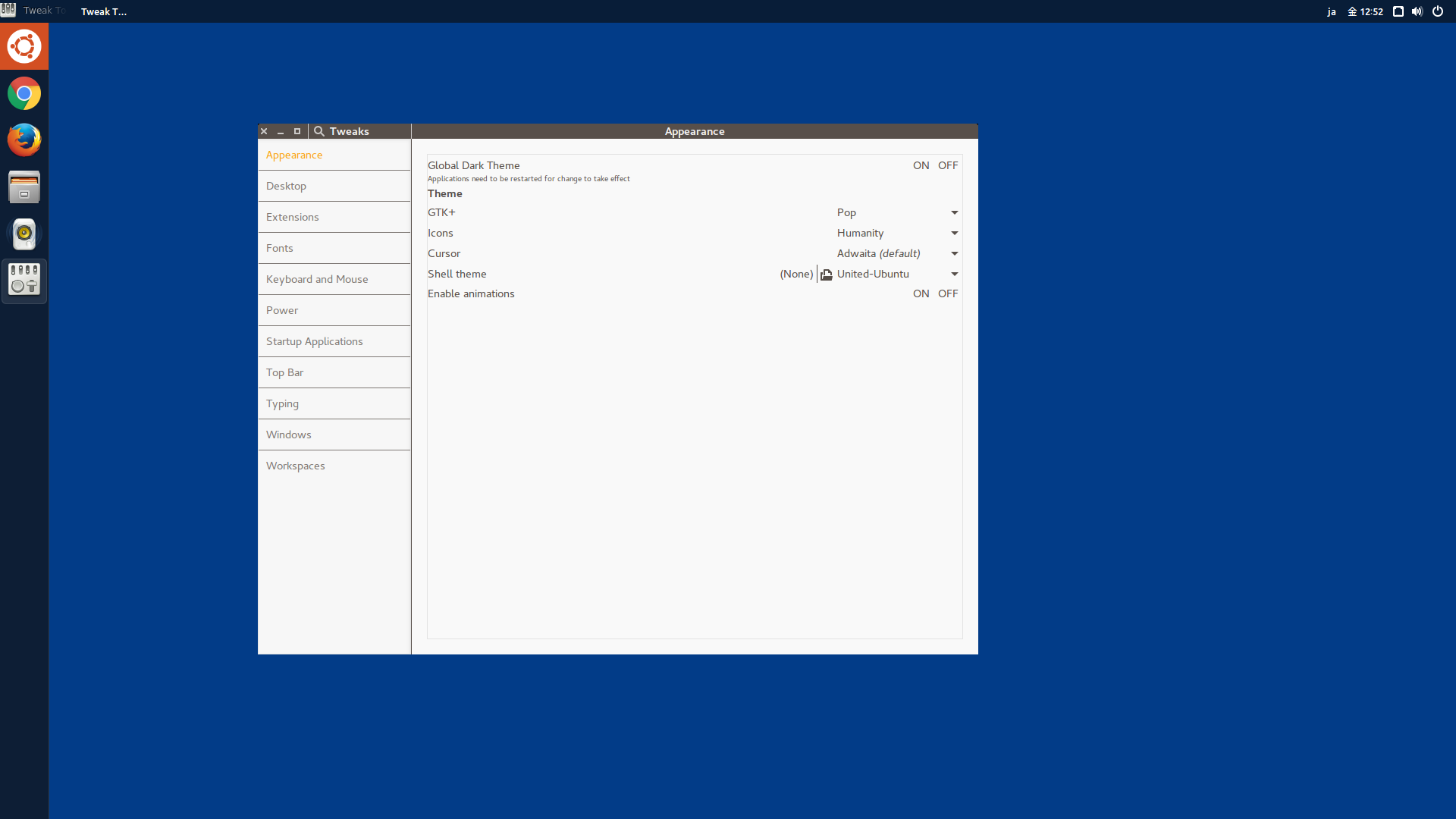 How POP should look: 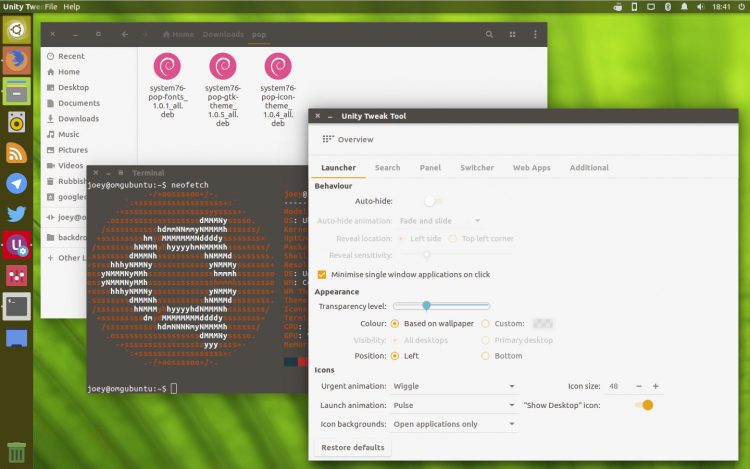 How United theme looks on my desktop: 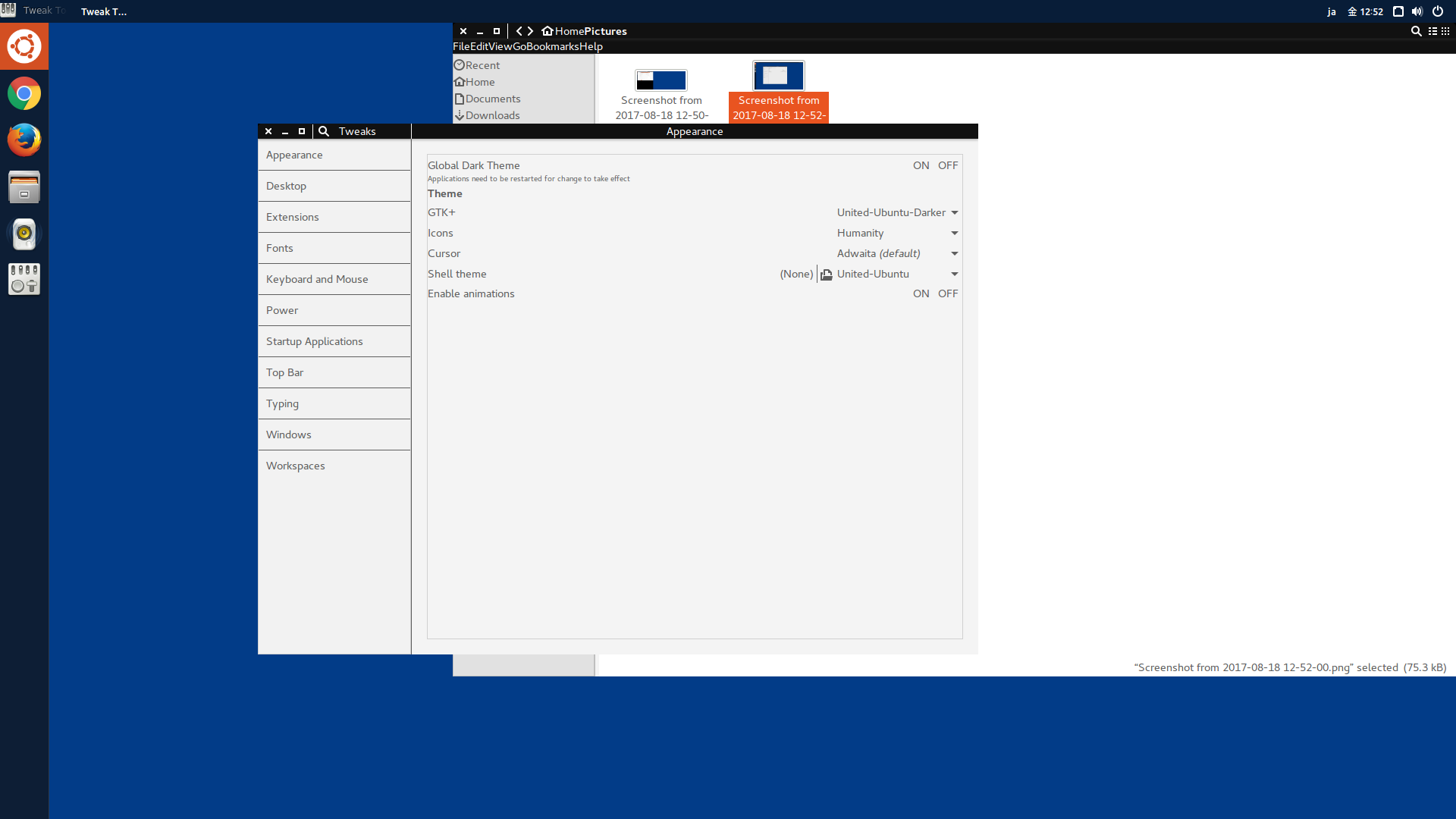 How Numix looks (I think it's how it's supposed to look): 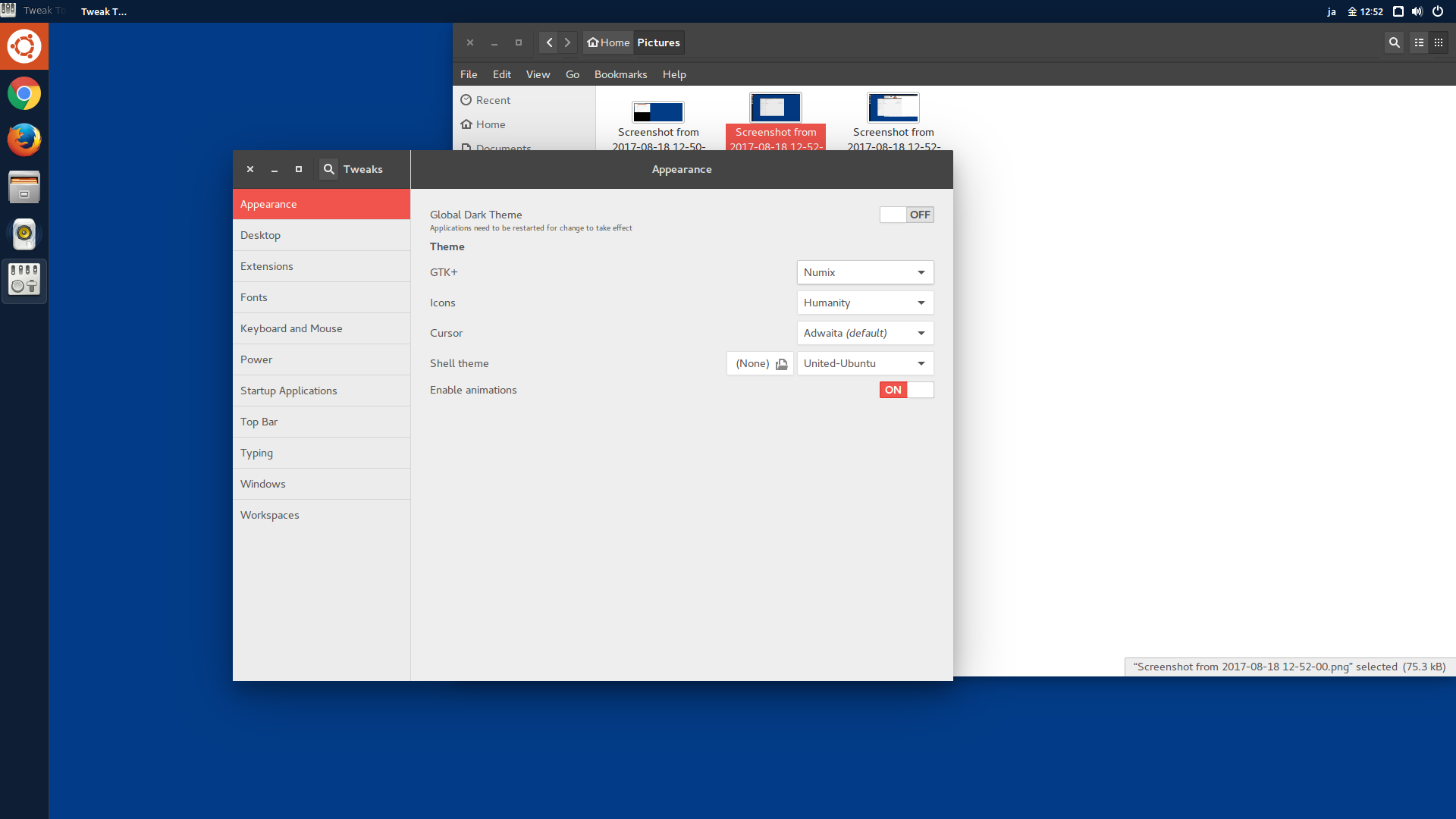 I've tried researching the issue but nothing is coming up...

Does anyone know what might be causing it? Any way I can fix it?

Selecting the theme alone will not effect the other changes for you. This gives you the flexibility to mix up theme, icons and cursors to your liking.

Not the answer you're looking for? Browse other questions tagged gnome themes gtk or ask your own question.

2
Gnome 3.2 shell theme not being applied to all applications
5
gtk3 theme not working
2
Ubuntu 14.04LTS Icons and Theme not working
0
black parts of GTK+ windows
3
Ubuntu 15.10 - UI themes aren't correctly loaded
10
How can you enable GTK3 themes' dark theme mode when using Unity 7?
0
Dark GTK themes under GNOME are not displayed well in some applications