Error while updating Ubuntu - The package system is broken

Updated software is available for this computer. Do you want to install it now?

When I go ahead with update it gives me an error:

How can I find out which third party repositories am I using?

Based on inputs provided below, I tried below commands. Also mentioned the output -

if you have synaptic package manager 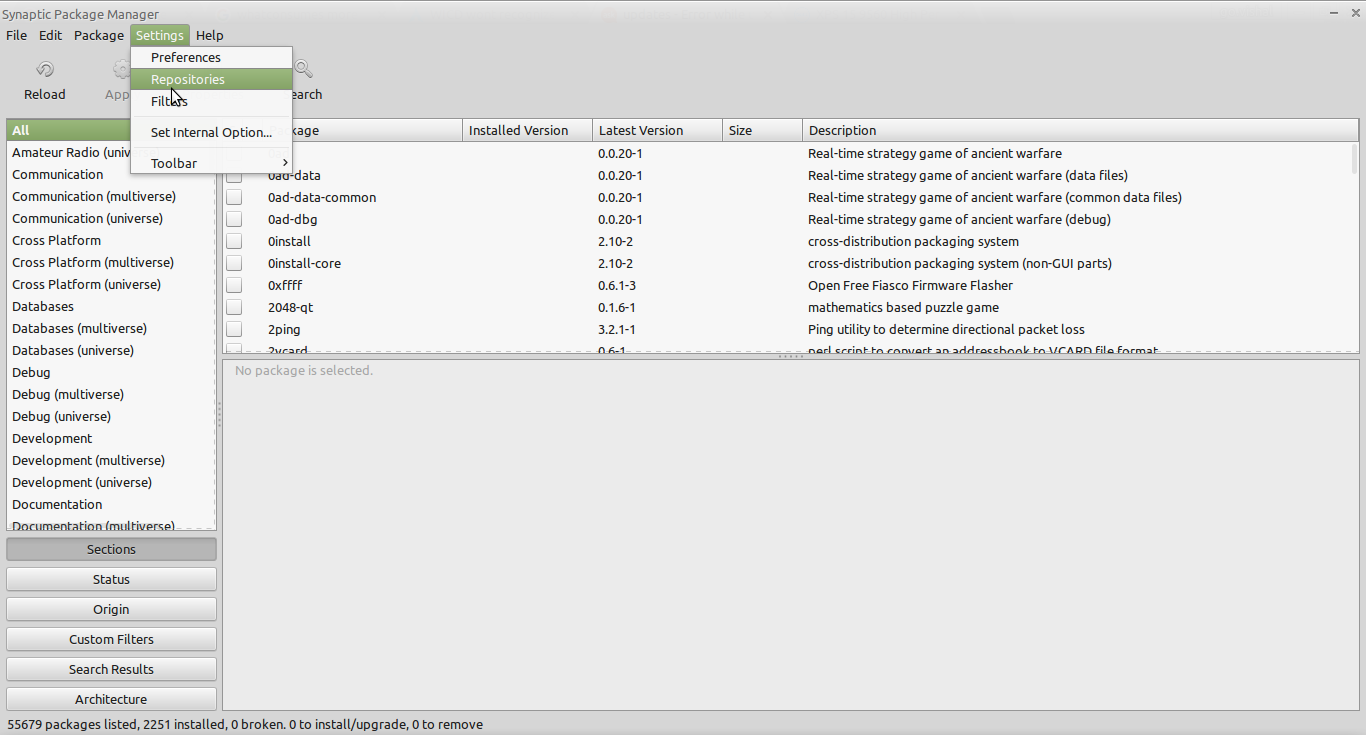 here you can disable/enable repositories 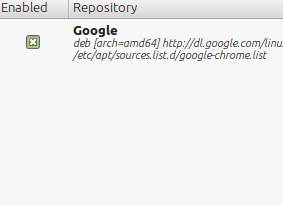 Finally after much troubleshooting I found the issue and the solution to resolve it. Writing all findings here so that it can help others and may not need to do the lengthy troubleshooting that I had to do.

Issue, if I am not wrong, was with the disk space. During one of the recent upgrades my disk space got full and 0% was available for upgrades. Because of this /var/lib/dpkg/status is corrupted. And after that it just refuse to upgrade, install or remove any application and gave the error mentioned above.

Steps to resolve the issue:

voila!! it completed the update without errors faced earlier.

At a command line (eg Gnome's terminal, or KDE's konsole) run this:

This will remove the package cache and then update to get the package lists from the external repos. Add && sudo apt dist-upgrade is you also want to do a full update afterwards.

Note the && simply means that if the first part completes without an error then run the next part.

Not the answer you're looking for? Browse other questions tagged package-management updates or ask your own question.

28
How do I rebuild a corrupt dpkg status file?