In which countries would Ubuntu TV be made available?

Will Ubuntu TV be made available outside of UK/USA when it is released for public use? For example in Germany?

No one knows. There is barely any information out there except for the introductory video at http://www.ubuntu.com/tv. The product was unveiled at CES 2012 today, and Canonical is still looking for manufacturers of the product. The company said it would reach stores sometime during 2012, and we really won't know until then. However, Canonical will probably put the product in stores worldwide in an effort to promote Ubuntu for the desktop. Here are some pictures of the TV from Canonical's website, even though the actual final product interface may vary because of manufacturer customization and other factors: 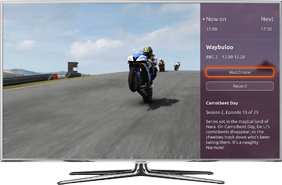 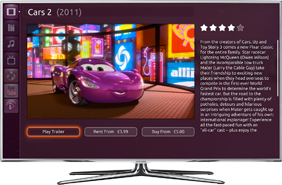 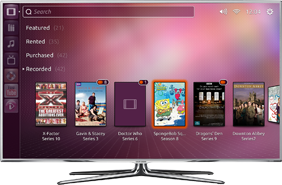 Not the answer you're looking for? Browse other questions tagged canonical ubuntu-tv or ask your own question.

15
Would Ubuntu TV work outside USA when installed on a PC?