Possible to install (and run) Foxit PhantomPDF successfully on Ubuntu with Wine?

I tried to follow Luis Alvaro's instructions (on How to install and configure Wine?) but still can't get Foxit PhantomPDF Business to install, let alone run.

This is an example of an error message which pops up, prematurely ending the *.msi installation (there were / are others, depending on the attempt variations):

Any ideas if there currently is a way to get this thing to work?

So I followed the links provided by nutty about natty and tested the app using a fresh install using Wine 2.15 (August 20, 2017) with 32 bit (Like the guide I created. Just followed the steps up to the point after running winecfg).

At that point I tried installing the MSI package and the installation went well until at the last window of the installation it told me it failed prematurely and it basically deleted everything that was installed when I clicked on the OK button to finalize the installation.

So what I did was install it again, but instead of clicking on the OK button at the end after the getting the error, I went to the Fox It folder, copied all the content, put it somewhere else and then click on the OK button. After the installer deleted everything again, I overwrote the destination folder with the backup I had created. Then I simply ran the executable and: 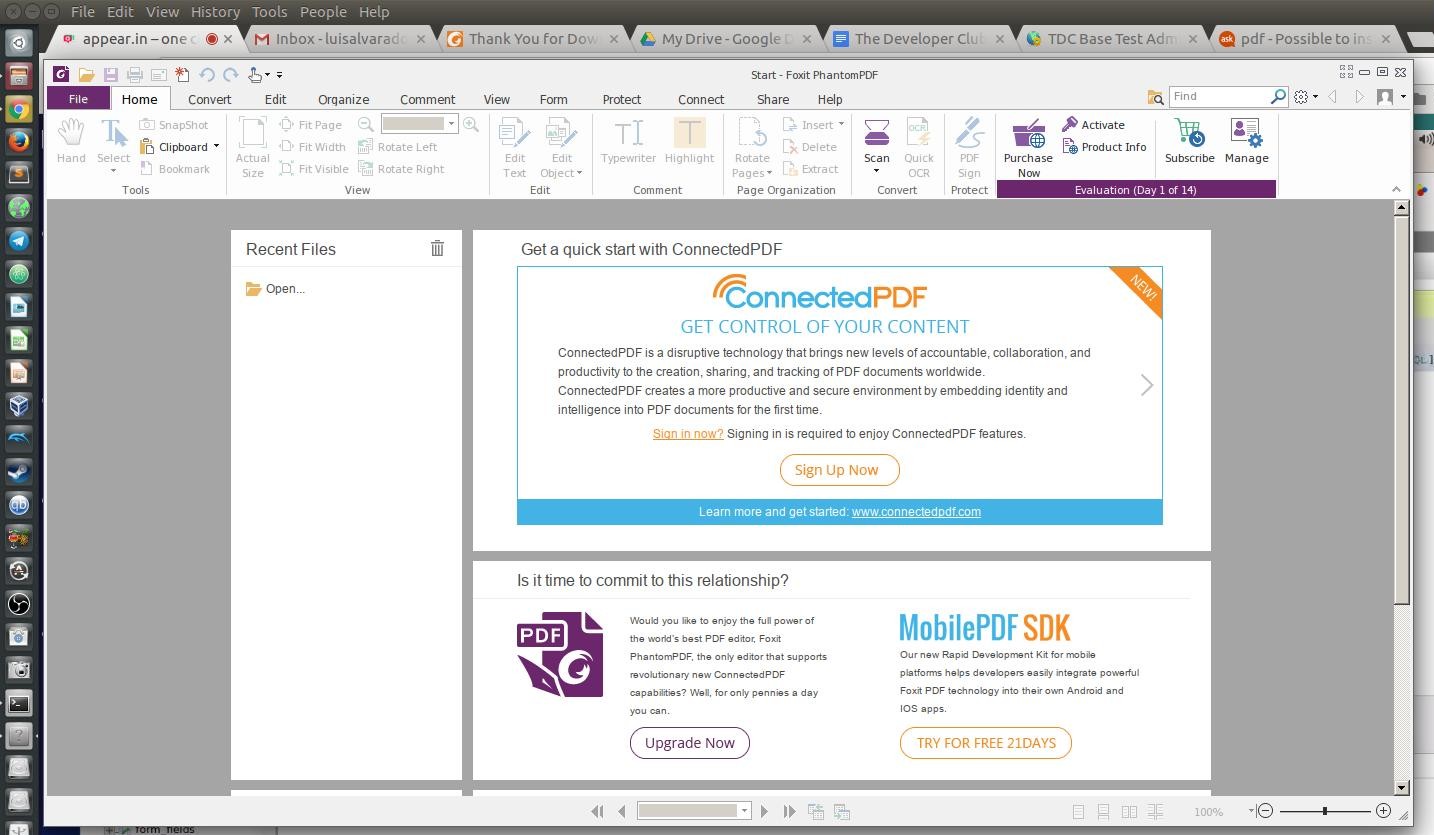 Here is me studying AWK again (I suffer from really bad memory so I need to study and repeat things multiple times for them to stick): 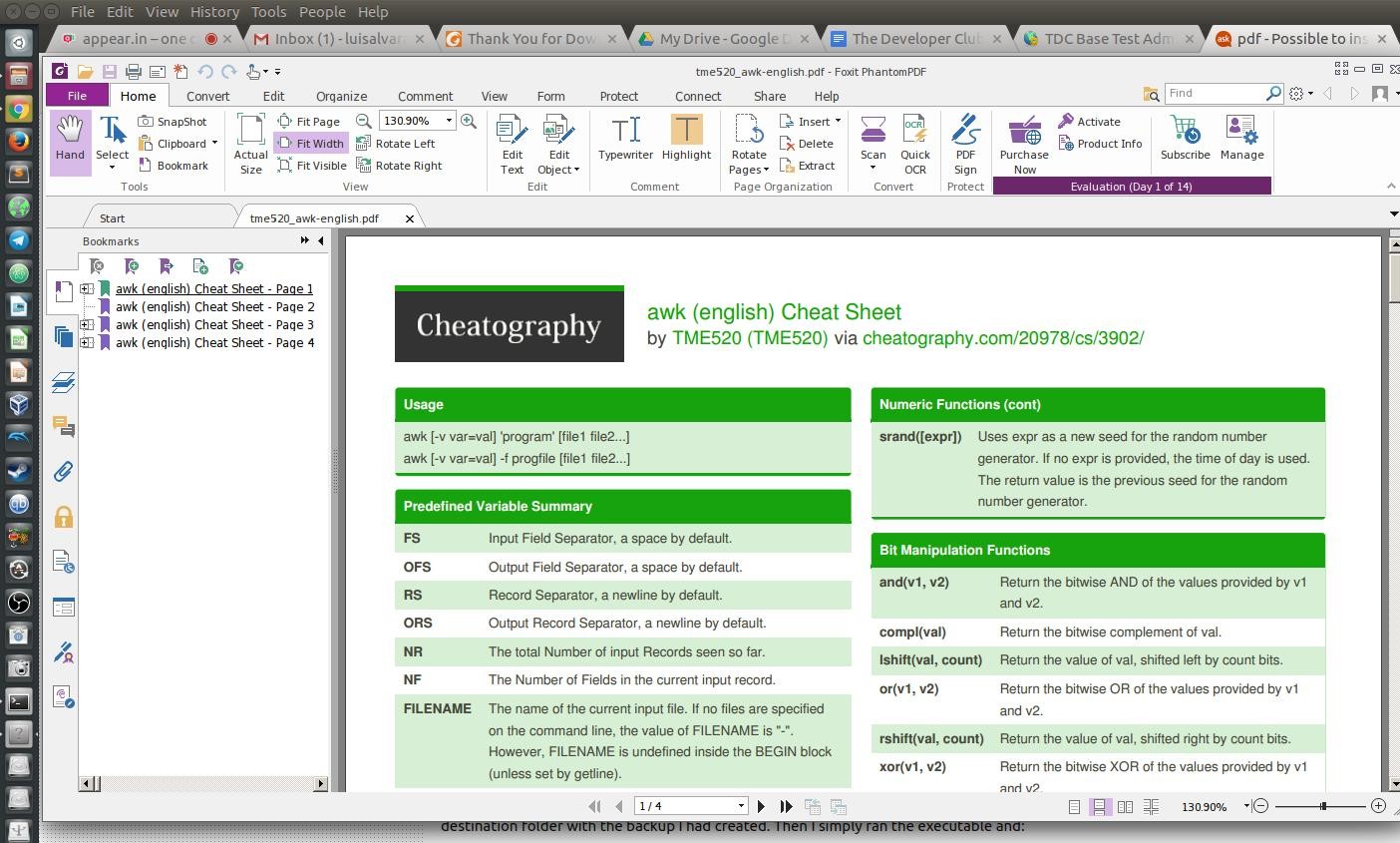 Note that this was done without any winetrick apps. Just installing wine, doing the backup once the installer fails and that was basically it. If there is any issues then is probably something additional that was installed. This was tested using Windows 7, but it also worked on Windows 8 and 10.

Here's a simpler approach: Open the installer, choose custom, and then choose whatever you want except for the Creator option (details of the item reveal that it's the virtual printer). Failure to install the virtual printer will roll back the entire installation. If you choose not to install that feature, then no command line or other tricks are necessary.

The virtual printer part is probably not necessary for most users, since there are many free ones, and their output can then be passed through Phantom PDF.

Not the answer you're looking for? Browse other questions tagged wine pdf winetricks or ask your own question.