I messed up my Ubuntu 17.04 (Unity) UI - presumably due to removing some Gnome apps and using autoremove. How do I fix this?

I'm a complete Linux newbie who installed Ubuntu 17.04 (Unity) on his DELL XPS 15 9560 laptop - and subsequently after a bit of playing around messed up the UI. 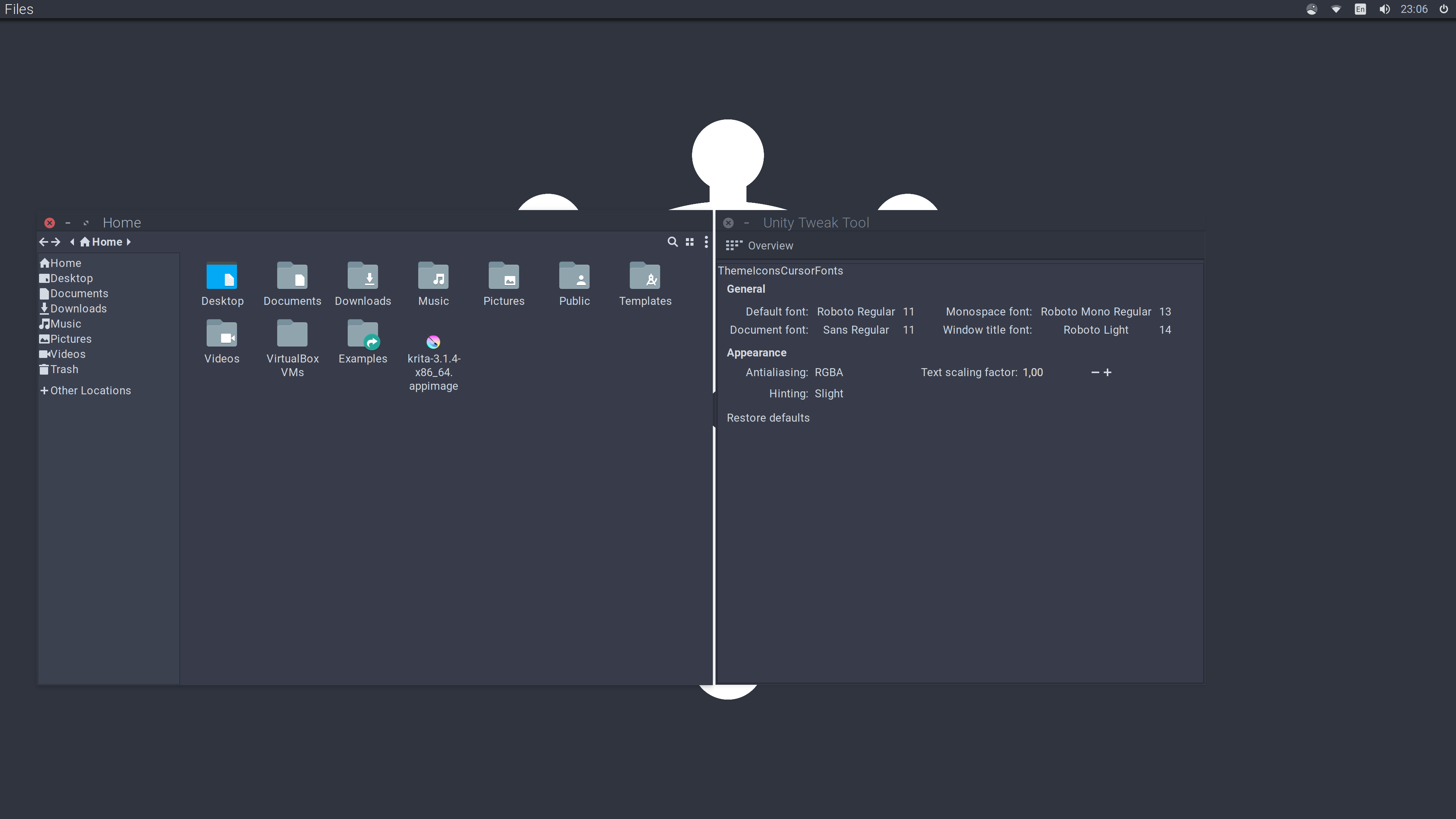 As you can see, the folders list on the left is very tightly packed now, as well as the ThemeIconsCursorFonts tabs in the Unity Tweak Tool on the right.

Moreover, the drop down menus for the fonts there aren't visually distinct from the background anymore.

This all looked just fine until I somehow messed something up.

Being used from Windows 10 to first of all uninstall a bunch of crap (like games) after a clean install, I sudo apt remove-d a few gnome things that I thought would be safe to kill, like gnome-sudoku and a few others, and then went sudo apt autoremove, which to my surprise seemed to wipe away quite a few packages.

Any idea how I can recover whatever it is that I messed up here?

As Wilf pointed out in the comments - it seems this was a theme issue, not one caused by missing packages.

I changed from arc-dark-solid to arc-theme and now it looks okay.

273
How can I remove Amazon search results from the dash or disable the feature?