Is my Ubuntu vulnerable to SambaCry?

I read these two threads: 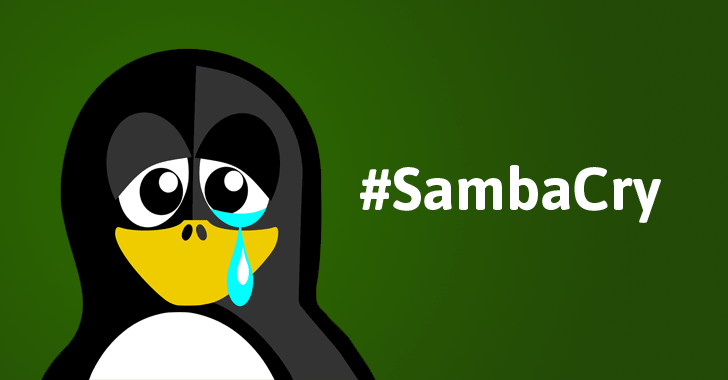 And I got a little bit worried, is my Ubuntu machine safe? Or am I vulnerable to this vulnerability?

The second article mentioned that:

The other thing that they say is all versions from versions 3.5.0 onwards since 2010 are vulnerable.

At that time, nearly 485,000 Samba-enabled computers were found to be exposed on the Internet, and researchers predicted that the SambaCry-based attacks also have potential to spread just like WannaCry ransomware widely. (here).

I don't have a samba server however I've got samba-libs package installed.

What, if anything, should I do?

First of all you should have a samba server running to be vulnerable to this bug which you don't have.

Samba since version 3.5.0 is vulnerable to remote code execution vulnerability, allowing a malicious client to upload a shared library to a writable share, and then cause the server to load and execute it.

So what you should do is a system upgrade if you didn't have done it already, then you are safe to go.

Check your apt's "history logs" to see if your Ubuntu recently received any upgrade for samba or its libraries .

to make sure you've got last updates use:

or aptitude changelog samba if you are running an older version Ubuntu to get a list of last changes in this package, and if you pay attention you will see:

to see if you have patched version installed or not.

If you're really paranoia, grab a copy of source code, e.g:

it will download the corresponding source code and all patches, extracts the source and apply the patches.

You'll see the same stuff, as apt changelog samba. you can even look for patch itself:

or even compile and install it, if you wish.

The Ubuntu Security Notice associated with the CVE has a list of affected Ubuntu releases and package versions where the patch was applied. From USN-3296-1:

The problem can be corrected by updating your system to the following package version:

In addition, USN-3296-2 states that 12.04 ESM users also have a patched version available:

Not the answer you're looking for? Browse other questions tagged package-management samba security or ask your own question.

2
Did Ubuntu patch the vulnerable samba version?
64
What is the “Wanna Cry” ransomware's possible impact on Linux users?
4
How can the Petya Ransomware virus affect Linux users?