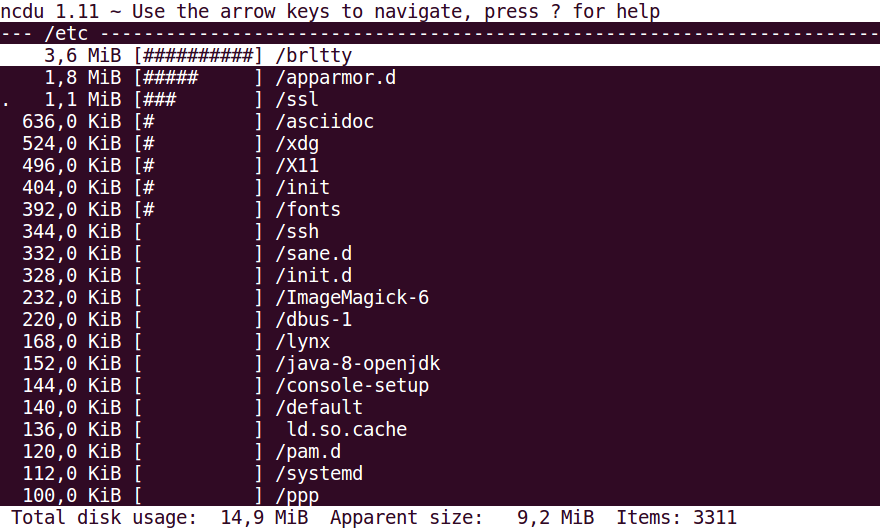 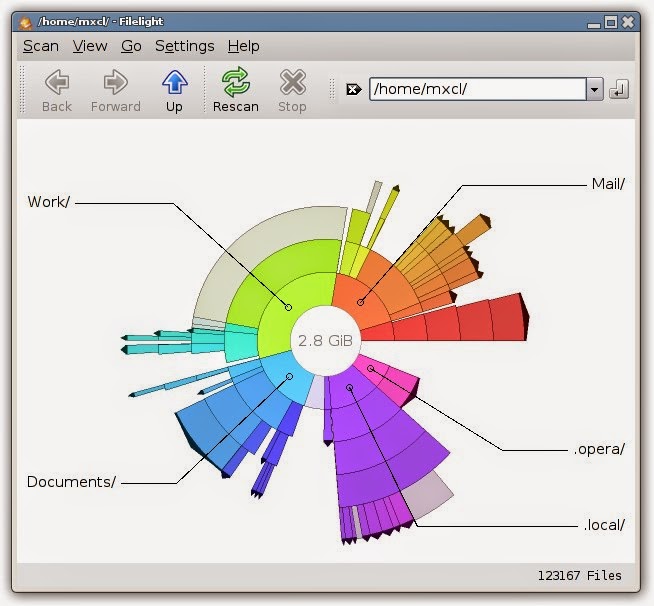 6
What's filling up my root directory?
2
Disk usage on Ubuntu - Find the largest Sized Directory or File
2
Missing free disk space
0
Find Largest Directories/Files when Drive is Full
0
Amazon EC2 - xvda1 is 100% full?
0
Root drive out of space ? need to delete kernals
0
Space issues on Ubuntu, no space to install GParted
1
Always Running Out of Space in Ubuntu on VirtualBox
1
How to open the Low Disk Space window again because qBittorent doesn't let me save files to another HDD
47
apt-get: No space left on device (12.04)
See more linked questions

21
What is taking up so much space on my disk, beside the filesystem?
5
Why is / taking up 7 GB of space (running `du`)?
2
using cp command without destination operand on large directory does not give error and uses up disk space
1
Ubuntu low disk space because of many unused partitions
8
ULG files are taking 25 GB disk space
4
/var and /usr eating up space- low on disk space - What do I delete?
3
Ubuntu "eats" space on disk
1
Freeing Up Disk Space /var
1
root space still low after I mounted a 500G disk to /data and moved files in