Please this is not a duplicate of anything as I have tried most other things and still can't figure this out.

grub Windows 10 menu entry is wrong and boots to windows recovery instead of going to windows desktop.

If there is a way to create new /etc/default/grub which will have all important information needed? 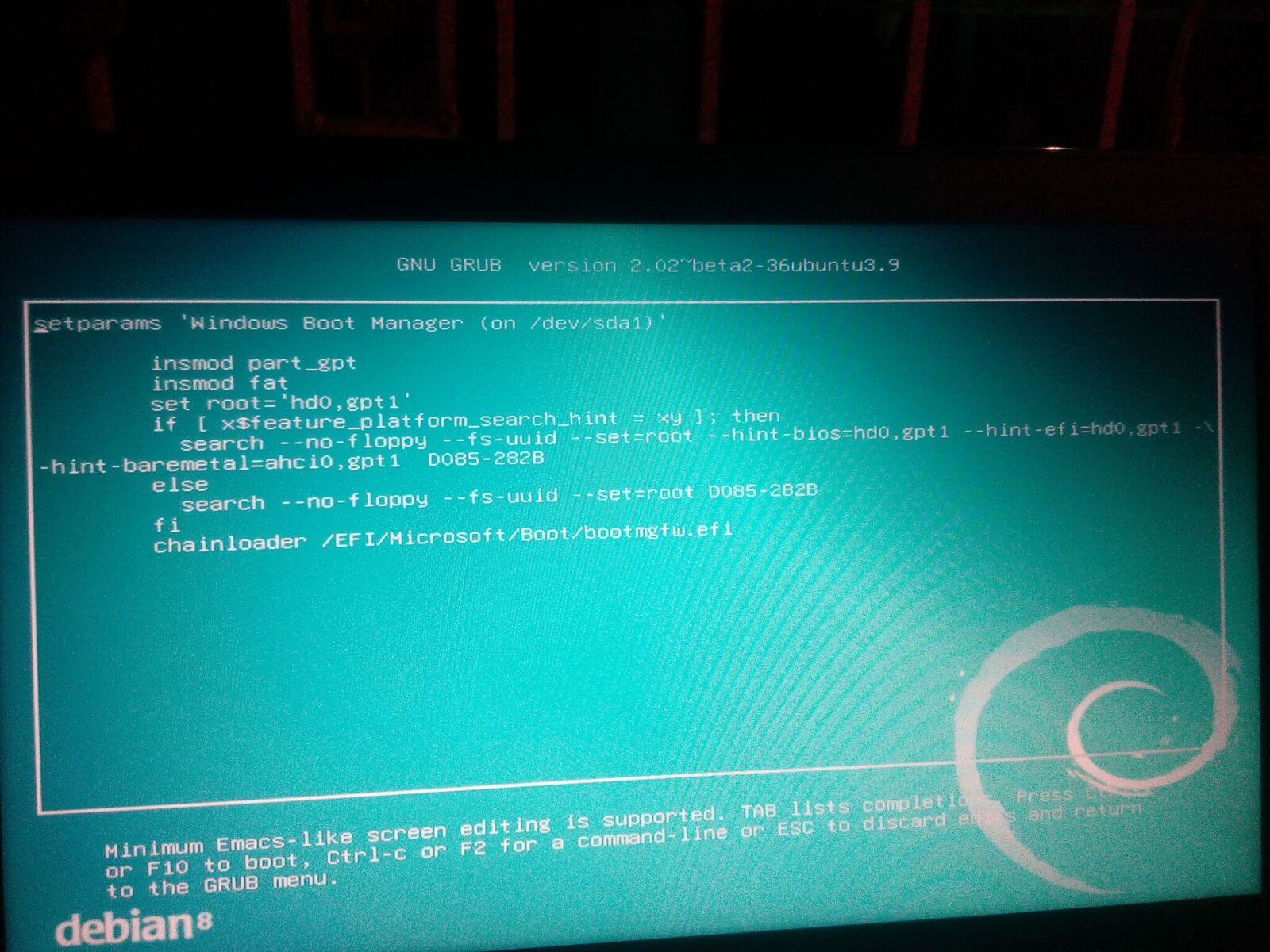 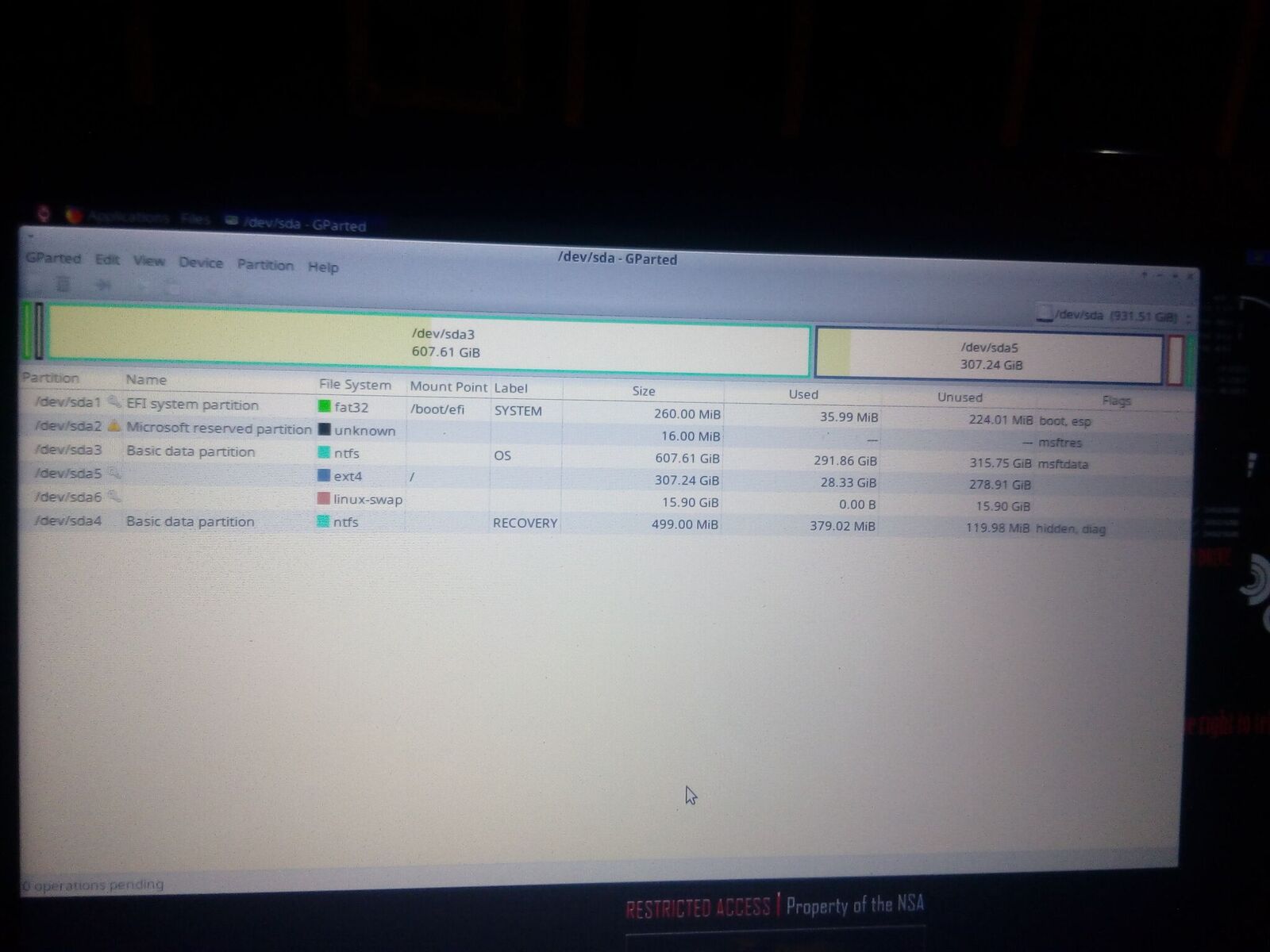 OBS!: Please don't refer to boot-repair as it does not work with 16.xx. When running it, it will give you commands to paste into terminal and these commands are deprecated so they will fail, then boot-repair can't continue and you can only chose discard which will remove grub totally from the system and delete most files needed to repair or re-install grub - it's a nightmare I had to deal with yesterday - trying to manually re-install grub running from live media fails because boot-repair removed the needed files including grub-install, grub-common, grub-pc, /etc/default/grub /boot/grub/grub.cfg, 40_custom and so on. Supergrub2 disc saved me and re-installed grub but only partially - /etc/default/grub /boot/grub/grub.cfg, 40_custom is still missing. So I got /etc/default/grub /boot/grub/grub.cfg from my own pc and it seem to be the same. Point being, don't use boot-repair with 16.xx.

EDIT: As stated already this is not a duplicate, windows were pre-installed from factory and Xubuntu installed secondary - so please read before making sugesstions! Also boot-repair removed vital grub files and programs(explained in comment further down), so various commands no longer works - neither do grub customizer. So what I need is to get those files and progs re-installed without breaking the system further, as I now have grub back with grub.cfg and /etc/default/grub - but still wrong win10 entry and missing grub-install, grub-common, grub-pc, grub-update, 40_custom

I have a sample win10 entry, just need to know which file to add it - and then I will modify it to fit this laptop with uuid and gpt.

The laptop is not mine, it belong to a friend who need it for work in newspaper office so I can't always get to it. As stated before, windows 10 boots from bios option and this works until a grub solution has been found. Xubuntu boot just fine from grub.

According to your description. I can​ give you a suggestion to install rEFInd bootloader. I also had a similar incident when my GRUB crashed but boot-repair did the job. Please visit the attached link.Hope this works with you

Not the answer you're looking for? Browse other questions tagged grub2 menu or ask your own question.