Weird pixels showing where window controls should be after suspend [duplicate]

Was doing some development using a Java library and started getting a buffer overflow error that I thought was being caused by an Nvidia driver update so I started fooling around with those a bit and now I've got an odd error that shows up. Basically if I put my computer into suspended mode (running Ubuntu 16.04 LTS), I have the following odd pixel stuff showing up: 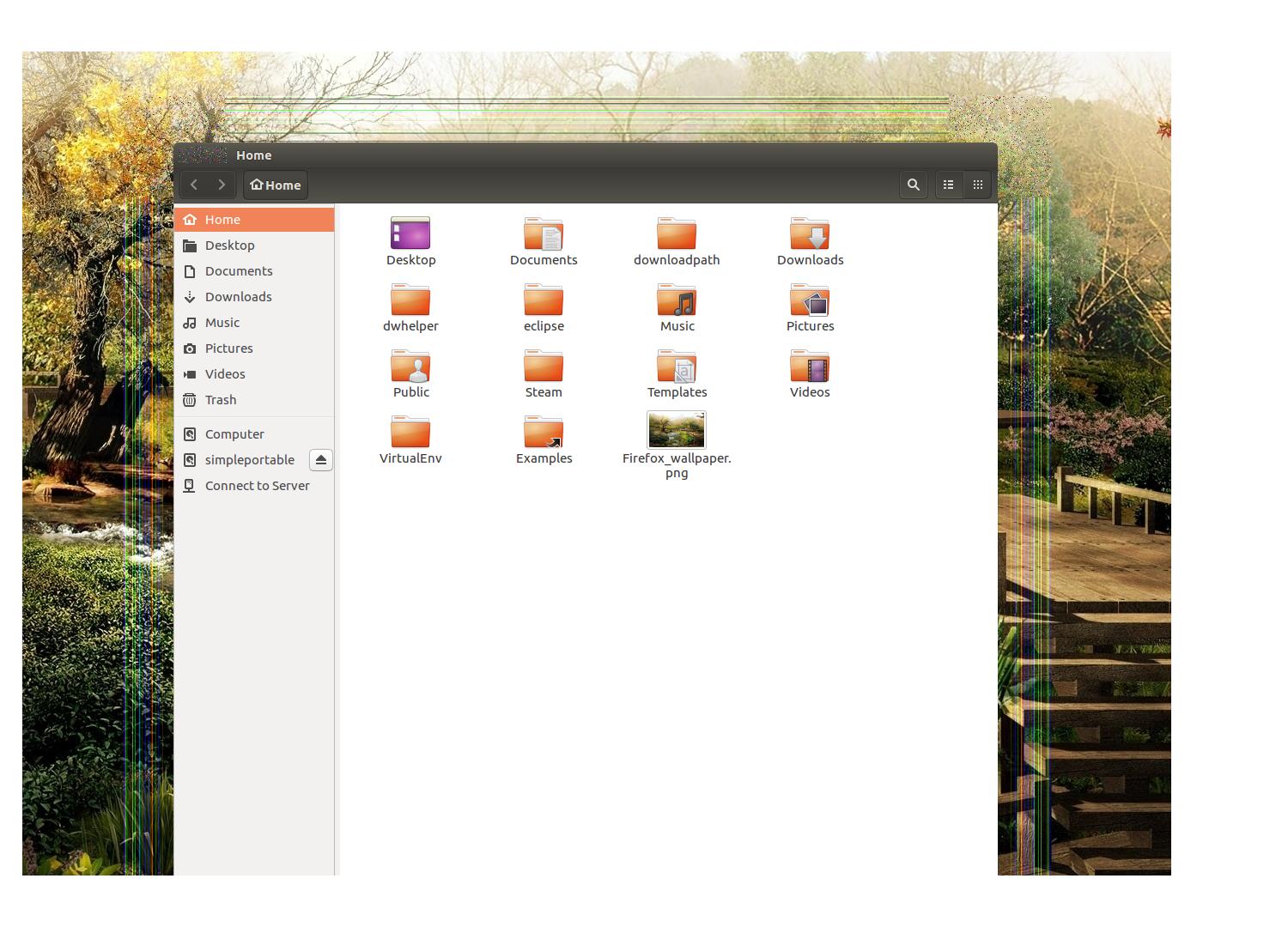 As you can see, this could prove rather annoying. The problem doesn't appear if I have the windows in full screen mode, only in windowed mode. I've tried running a purge on the nvidia stuff and reinstalling the nvidia-375 package as well as going into the addition drivers option and trying different items listed there. However, nothing appears to be working. There's also a problem where opening anything new freezes the monitor where it opens. I'm at a loss of what else to do about this so any suggestions would be greatly appreciated.