How to access encrypted Ubuntu 16.04 files from Windows 10 in a dual boot system?

I am unable to access my Ubuntu 16.04 files from my Windows 10 OS, because I had enabled encryption during installation. Is there a way I can decrypt and use my files from Windows? Else, my plan is to reinstall Ubuntu from a LiveUSB.

Before doing so, I plan to remove my Lenovo (D:) partition (since I have separate recovery media and don't plan to use Lenovo OneKey Recovery) which is about 20 Gb. I want to dedicate this space for the root partition, and reallocate the current root partition space to creating a separate home partition. Finally, I plan to increase my Linux swap space form 6 Gb to 18 Gb.

I plan to back up my files before doing all this of course (creating disk images, etc.). Could doing all this affect my files, installed packages, and 3rd party software?

Since there are two methods that you could have used (independently or in combination) to perform encryption, I'll touch on both separately. And then I'll address access from Windows. 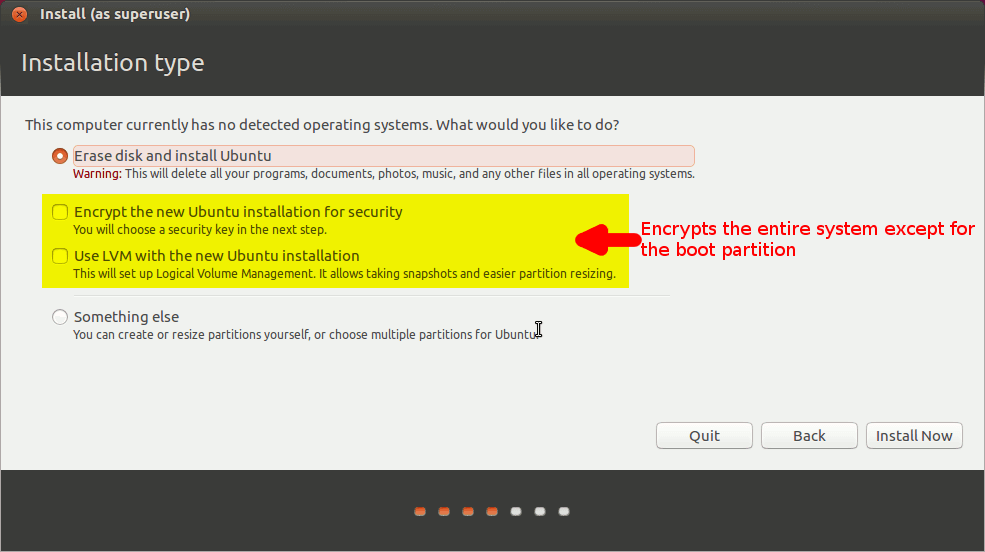 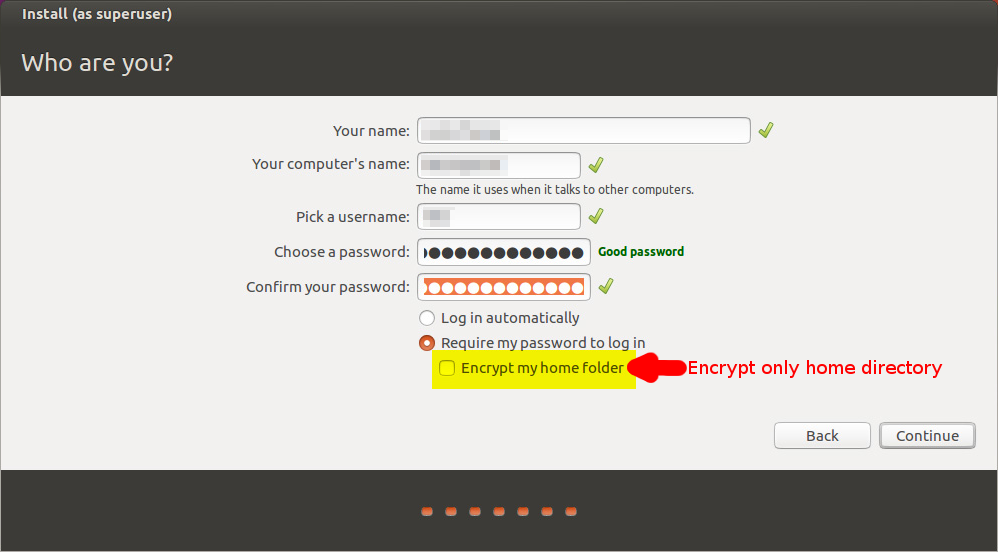 If you encrypted your entire disk with LUKS, you may want to look into a program for Windows called LibreCrypt. I have used it with success in the past to access LUKS encrypted partitions from Windows 7.

Now, in theory, all you should need to do is mount your Linux file systems in Windows. I've not tried it, but supposedly, Ext2Read should enable you to mount ext2/ext3/ext4 filesystems in Windows. Furthermore, it is said to support LVM2 which will be important if you chose to use LVM when you installed.

The home folder encrypted in Ubuntu cannot be decrypted from W's.

I'm sorry if I skimp on the details here - I lost my original response after registering for the site.

It is possible. You'll need Ext2Fsd 0.68 (not the latest version 0.69 which does not work with Windows 10 - download here https://sourceforge.net/projects/ext2fsd/files/Ext2fsd/0.68/), Macrium Reflect, Macrium viBoot, and Oracle VM Virtual Box. Make sure to reboot if you've just installed these.

You can run your Ubuntu partition as a virtual machine by accessing the Macrium image through Macrium viBoot. Make sure to have everything configured so that you can move the files you need elsewhere (i.e. USB access, copy/paste, read/write, network, etc. See here https://www.makeuseof.com/tag/transfer-files-virtual-machine-guest-host-pc/). Beware it will be very slow.

Not the answer you're looking for? Browse other questions tagged dual-boot partitioning windows encryption reinstall or ask your own question.