Desktop zoomed in and enlarged in Ubuntu 16.04

Why is my screen looking so off? I would like to revert to the standard size screen please. I don't know why this happened. 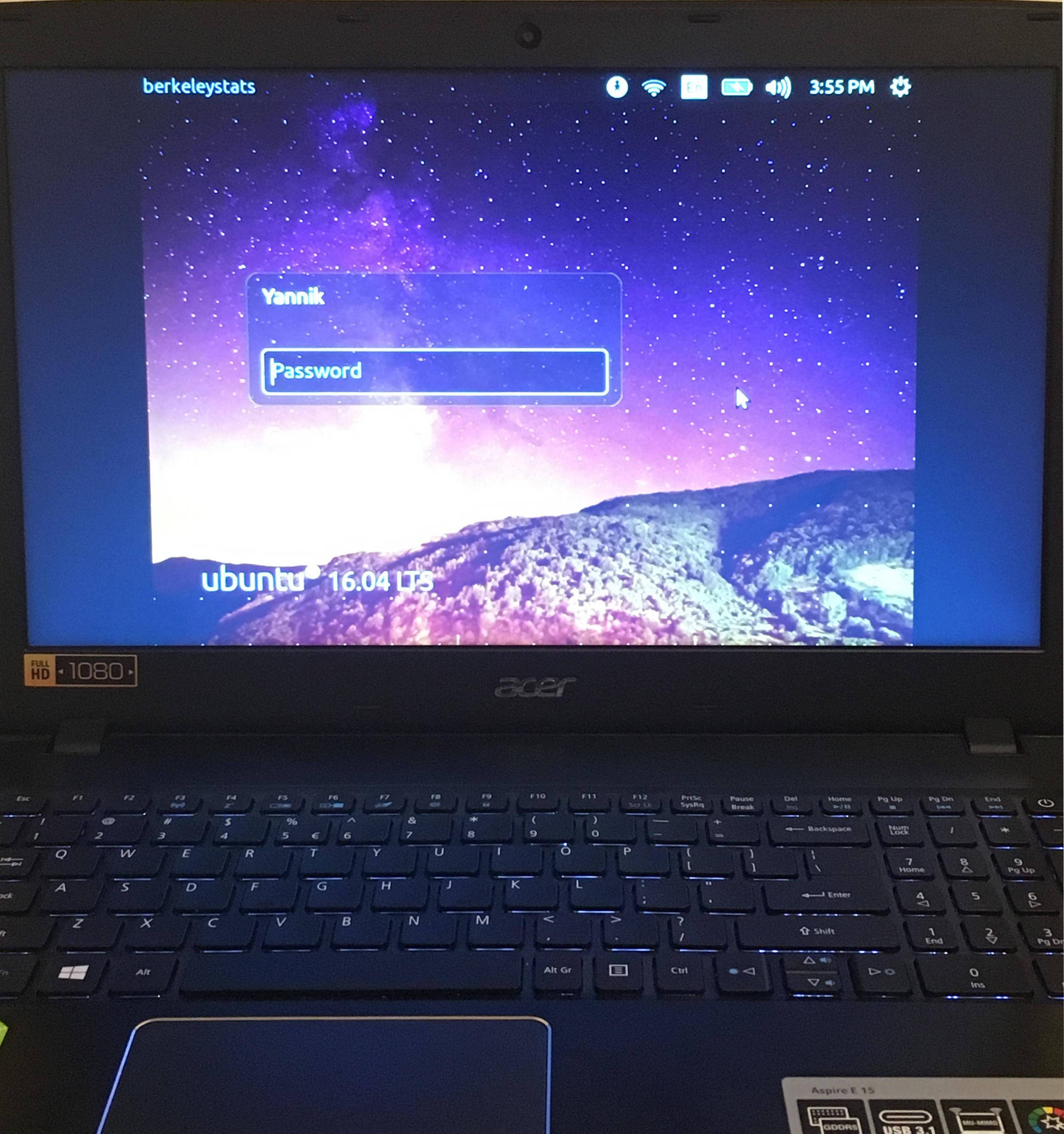 Before you do anything else, write these two commands for escaping from a login loop on a piece of paper, so if you get stuck in a login loop when booting you will be able to do something about it.

Also write down the link to this answer: Ubuntu gets stuck in a login loop which has more detailed information about how to get unstuck from a login loop.

In a comment you wrote: Yes I tried to install cuda. Installing CUDA in Ubuntu 16.04 is known to cause exactly the same error as you described in your question, the desktop is zoomed in and enlarged to huge proportions, such that the login password input box is way larger than it should be and you can't even see all of the icons in the Launcher at the same time. Your problem may have been caused by the NVIDIA proprietary graphics driver that was installed as a dependency of the NVIDIA CUDA toolkit (nvidia-cuda-toolkit). nvidia-cuda-toolkit installs nvidia-367 as a dependency in Ubuntu 16.04. Maybe you will have better luck if you installed the NVIDIA proprietary graphics driver that is recommended for your computer's hardware.

Not the answer you're looking for? Browse other questions tagged 16.04 nvidia display-resolution cuda or ask your own question.

548
Ubuntu gets stuck in a login loop