Is it possible to run Ubuntu Server 16.04 alongside Windows 10 Pro?

Would it be possible to run Ubuntu Server 16.04 alongside Windows 10 Pro? Or, because it is a server, you would need to just run it without windows at all?

I am fairly new, but a very quick learner. I am just a bit confused. Let me know, thanks.

Yes you can install both in a dual-boot situation and then run one or the other, but no, you can't run both OS's at the same time.

However, if you used Virtualbox... then you could run both OS's at the same time. You install Virtualbox into Windows 10 (Host OS), and Ubuntu Server (Guest OS) into Virtualbox. 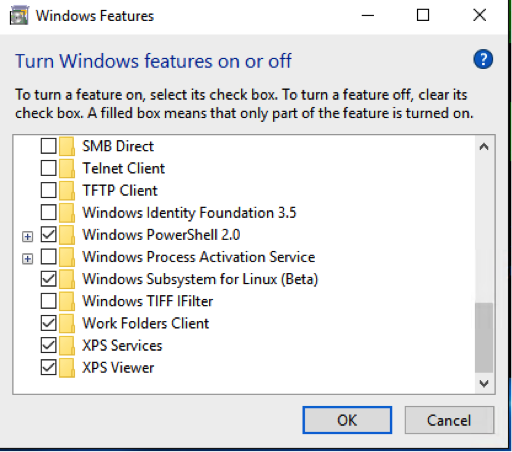 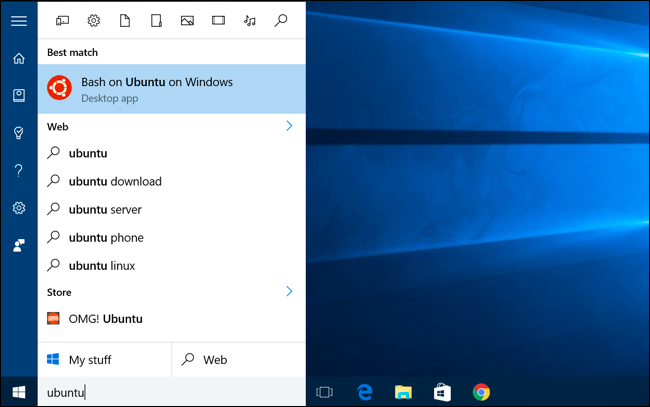 It is currently in beta and not Ubuntu server by default. There a some applications that won't work (as well) as on a "real" ubuntu machine 1

This is the first release of a brand new technology. There will be gaps. We know some of them, and we’re certain you will find many more. Again, this is a beta release – expect things to fail. Some tools will crash and/or not run. But please be sure to let us know when you run into issues – we’re working hard to fix problems and dramatically improve WSL over time.

In the context of Ubuntu, the "server" edition by default does not install a GUI, and has some other default packages that are useful for server installations, but is not limited to being used as a server, it just doesn't have the workstation/desktop software by default (Although you can install them).

(The desktop version by default has a GUI, as well as other useful software such as office/productivity, web browser, etc...)

If you're looking to learn Linux, and want to learn the command line, I would install it into a virtual machine such as VirtualBox or VMWare Workstation Player, much simpler to work with and if you tick the wrong box at installation you won't wipe out your Windows stuff. (You can install the GUI version in a VM if you have a powerful enough system, but for VM use I'd recommend a lightweight version such as Lubuntu or Xubuntu)

As far as running alongside Windows in a dual-boot scenario, even with it being a "server" it will still work just fine.

Yes, it is possible if your computer supports hardware virtualization technologies (Intel VT-x/AMD-V and Intel VT-d/AMD-Vi for your purposes).

One simple example is using Unraid (https://lime-technology.com/), which boots off a USB drive and which you can configure to run both Windows and Ubuntu in parallel as virtual machines and give each specific hardware assignments (eg. graphics card to windows). There are other alternatives also, but I have not used them.

Not the answer you're looking for? Browse other questions tagged server windows or ask your own question.

30
Can I convert Ubuntu Desktop 14.04 to Server?
4
Ubuntu server install on existing partition