When I use gimp cage transform but it crashes 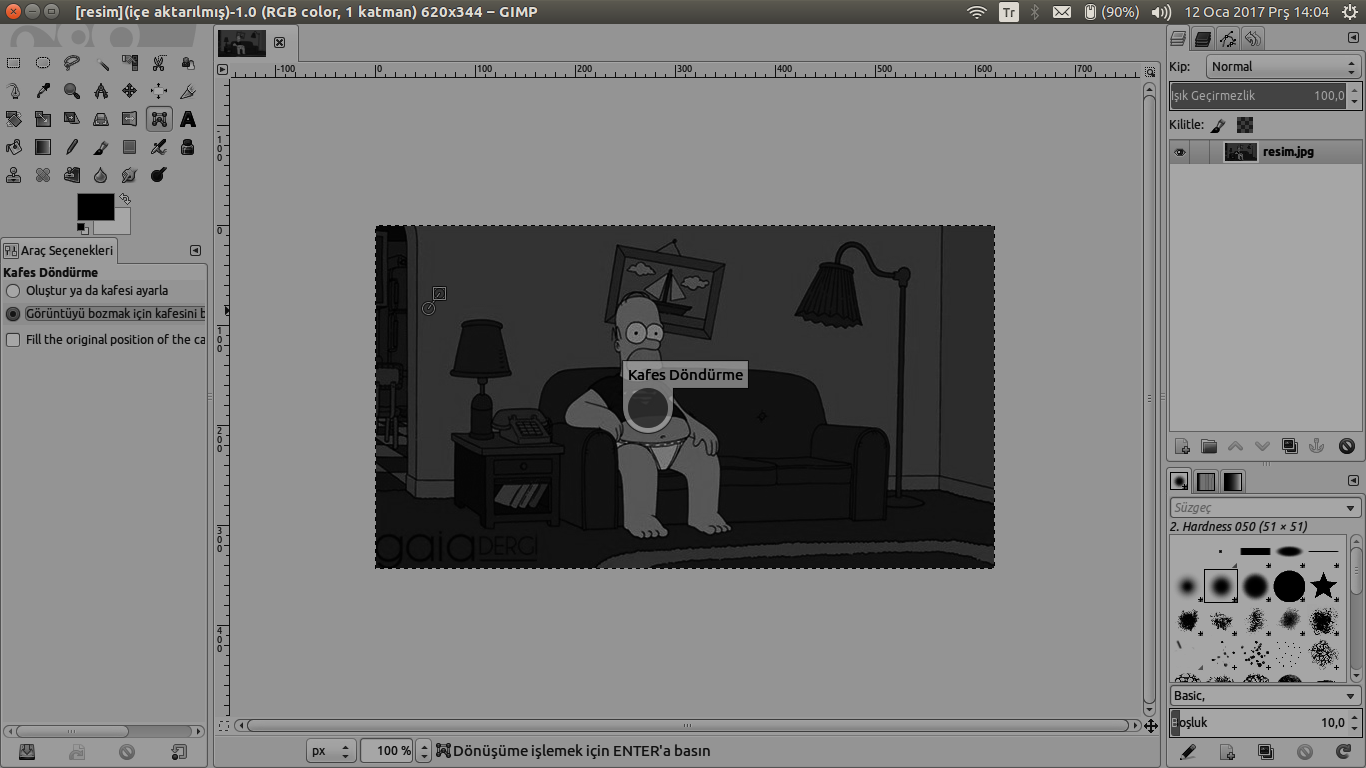 How can I fix this problem of gimp crashing?

This is a known bug in Ubuntu's GIMP package, and there does not appear to be an easy way to solve it until the bug has been fixed. They've confirmed the bug and given it High importance, so there's hope!

The cause appears to be:

...Debian and/or Ubuntu decided to make their GIMP 2.8 packages depend on gegl-0.3 instead of gegl-0.2 came as a surprise to some of the GIMP developers.

If you can figure out how to apply them, there is a patch available in the bug report linked to above.

Not a solution for your problem but that tool works ok if you use the "snapped" gimp in https://snapcraft.io/gimp

Snap is a packaging tool that allows apps to be self-contained, this leverages any dependencies and apps behave something like the MacOs apps.

To use snapped gimp

1
Kubuntu 11.04 bad experience, Gimp crashes and other bugs
1
How can I repair my system if I forgot to remove the Gimp registry plugin when using Gimp 2.8?
1
How to use Gimp Scripts?
0
Is there a way to use Gimp without the toolbox?
1
Gimp crashes in 15.04
4
Gimp does not respond when I use Cage Transform tool
5
GIMP crashes immediately after starting