Fonts don't show as expected in firefox on Ubuntu

I have firefox (Hebrew) 4.0 installed on Ubuntu 16.04 and it shows Hebrew fonts like so (the rectangles with Unicode addresses should be Hebrew letters): 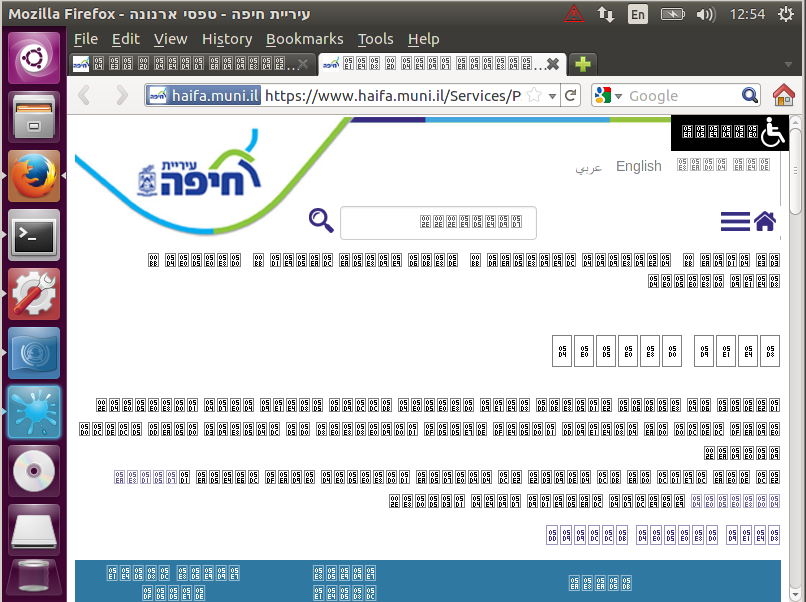 Can you suggest where the problem lies, and optionally, how to solve it?

I need to use an older firefox, because filling Hebrew forms online is only supported with firefox up to version 4.

These are the steps I took to install the Hebrew firefox:

Now Hebrew is not seen at all: 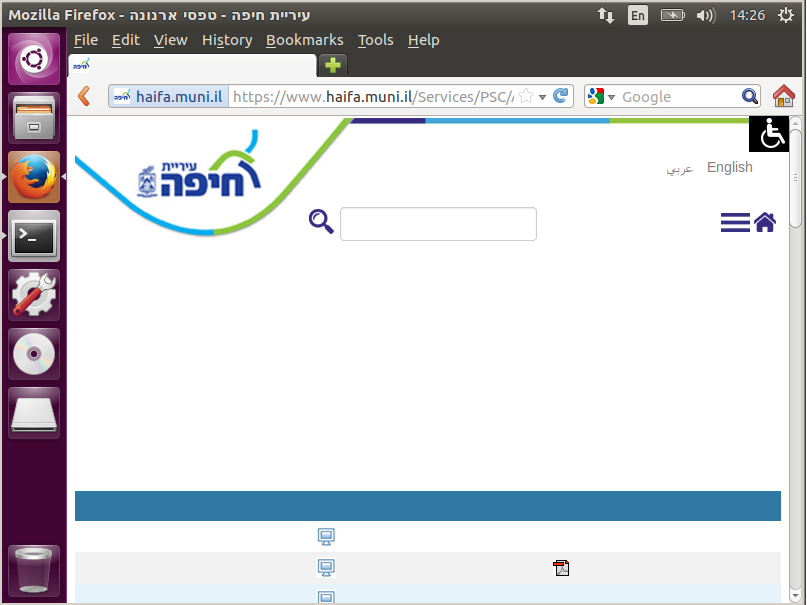 Browse other questions tagged 16.04 firefox fonts unicode hebrew or ask your own question.