I own a Bluetooth headset (Sennheiser Momentum M2 AEBT). I am having an issue with autoconnection, for which I have found a workaround. I would prefer a real solution.

If I want the connection to work, I have to

Then everything is peachy.

Here are screenshots with descriptions.

Persistent pausing in MPD. I can move forward or backward, but there is no "play" option: 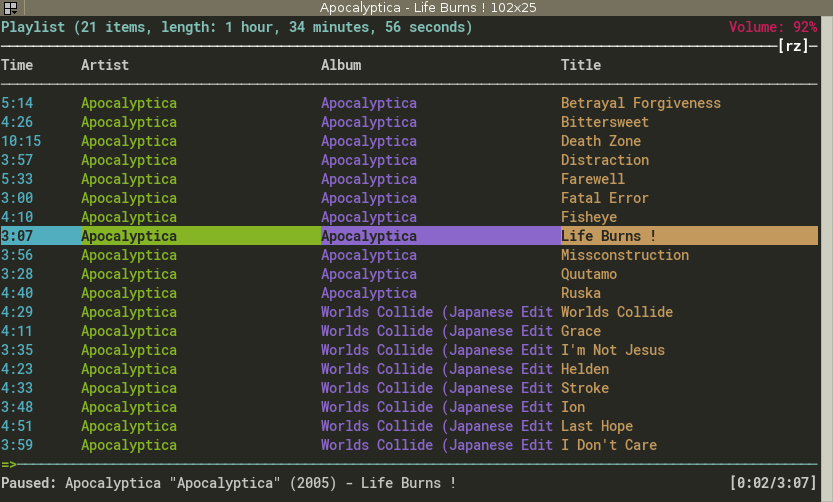 VLC will happily play with no audio: 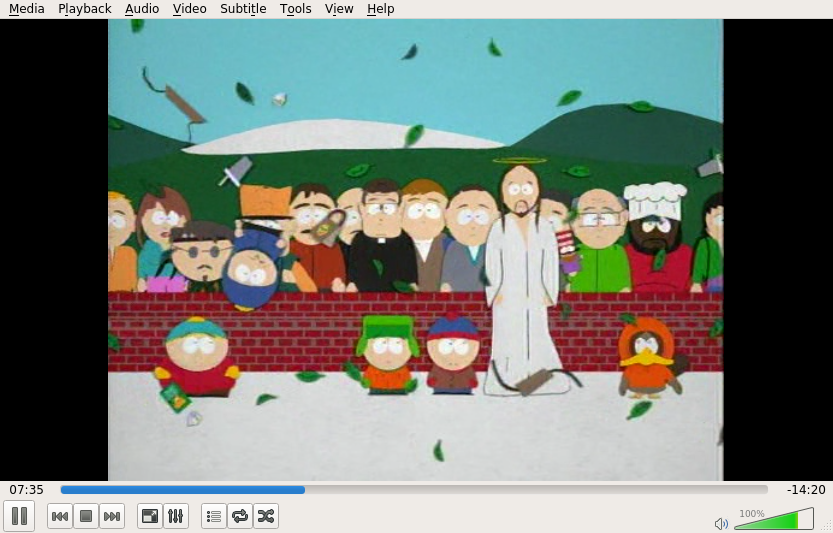 The following solution worked for me:

You might want to reload it even if it is in the list. Then, try to connect again to the audio sink for High Fidelity sound.

I've tried various proposed methods, but the only at least half-automatic solution for me was using the a2dp.py script as described already in this answer.

It does the steps mentioned in your question, but you have to run it each time you want to connect, and you need to pass a number to it to select the bluetooth device.

You could define a launcher (right-click on panel, select Panel Preferences...) which runs a small wrapper script to call a2dp.py and pass it the number of the bluetooth devices list that your headset typically has. For me, that number doesn't seem to change. Here my sample script run_a2dp.sh (adapt for your device number):

If you have both a2dp.py and this run_a2dp.sh on your $PATH, you can click the launcher whenever you want to connect with the headphones. It takes a few seconds for a2dp.py to finish the configuration, but it works for me.

At least no more fumbling around or running terminal commands to get it done...

78
No sound from bluetooth headset, but it's detected
59
Ubuntu 16.04 won't output sound to Bluetooth headphones