Note that this comparison is mainly from the perspective of AppImage, although it tries to represent each project fairly.

AppImage Download from site, then drag-and-drop a single file in the file manager to desired installation location.

Snap Install via distribution app store (supported out of the box on Ubuntu, Zorin OS, KDE Neon, ..) or via CLI:

Flatpak Install via distribution app store (supported out of the box on Fedora, EndlessOS, ..) or via CLI: 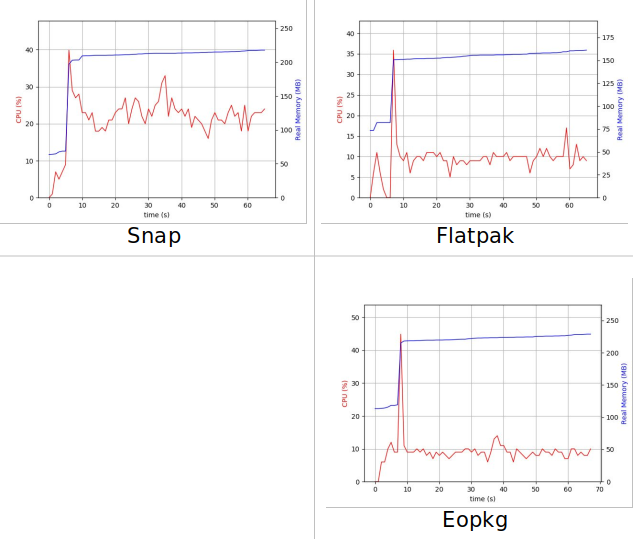 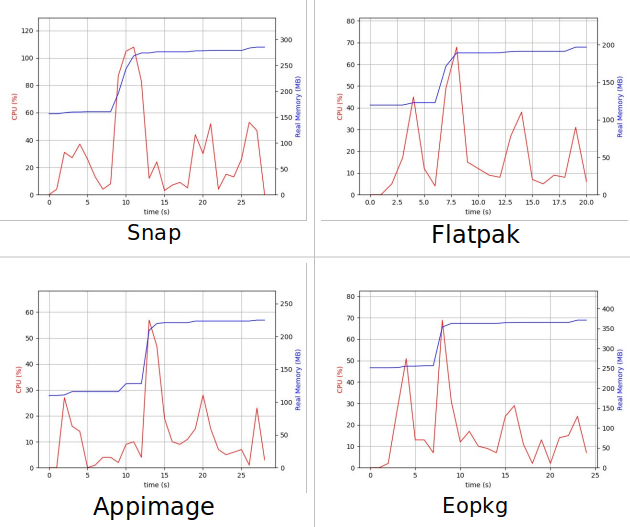 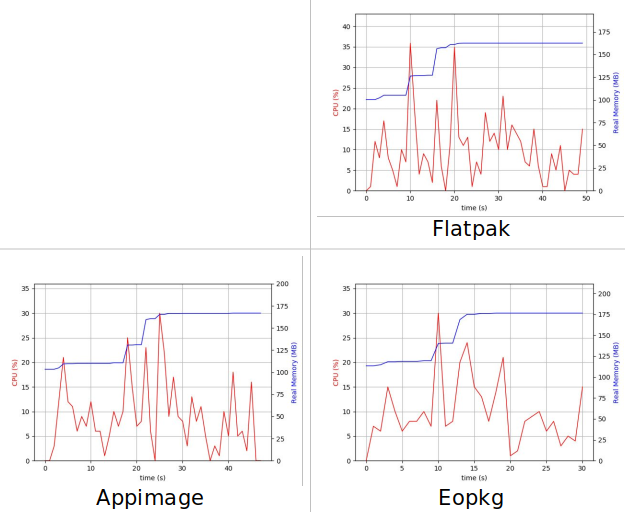 do not forgot the main thing, is it Open source ?

If you have several flatpaks running, the filesystem does not work properly. For example, if I have Openscad and Flashprint open, I can write to disk(s) from Openscad, but not from Flashprint. In Snap there seems to be no problemos.

5
How should I install this program? Which package type is better?
296
How can I update all Snap packages?
14
Why are there some packages in the Software application but not in apt?
4
Updating snap, flatpak and appimage through Ubuntu(Gnome) Software and unified cli?
1
Is there a way to change the default colors in Ubuntu 18.04
2
2 versions on the same software with different features
1
GNOME Builder fails to install
0
What happened to the lost+found directory for 18.04?

2
What is the difference between xdg-app and snaps?
5
What are Kernel snaps?
4
Updating snap, flatpak and appimage through Ubuntu(Gnome) Software and unified cli?
5
Launchers of snaps and flatpak applications not visible
5
From what url snaps are downloaded?
16
Why are some snaps fast, and others so slow?
1
Are snaps transportable between versions?
4
flatpak fails, seemingly entirely