Installation of Ubuntu 16.04 from a USB drive freezes

I used to run Ubuntu on my old laptop alongside Windows 7, with Ubuntu installed second. Now I want to install Ubuntu 16.04 on my Asus ROG GL553VW. It runs on Windows 10 Home 64-bit, and it has 1TB HDD, 16GB RAM, GeForce GTX 960M and an Intel Core i7 processor.

As per the installation guide page, I downloaded the .ISO file and Rufus. After Rufus has finished processing everything, I restarted my laptop and went to the setup page, setting my USB drive as main boot option and disabling all other options. 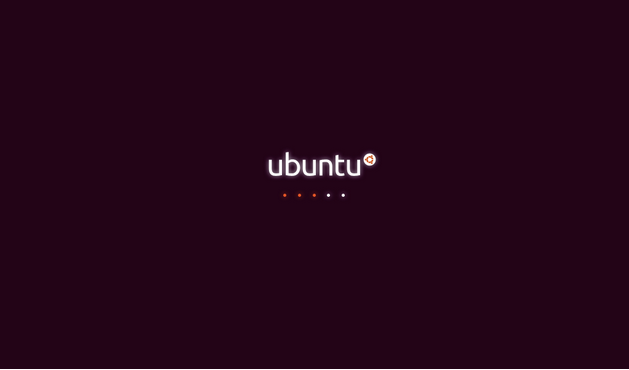 I tried to look for ways to solve this but nothing has worked yet thus far. I have tried to use a different USB, to re'burn' the .ISO file again, changing ports, the 'Try Ubuntu without installing' option, and all of them had no effect. The only solution I have found to be relevant is to use the nomodset option, but I'm not even sure I executed it properly.

I fought with the same problem. I have a brand new Asus GL553VW. I wanted to install Linux but I had to face a lot of problems and still have some. The beauty is that it's a gamer laptop and doesn't really have support for Linux... So, I will write down my past problems and the solution for them.

I had the same freezing issue during the installation. You should go to the grub, where you choose the booting operating system. If it doesn't appear by default, you should press Shift until you see it.

The installer didn't freeze for me after that. However, you should be aware of that it changes only for the initial boot, after it, when you want to install Linux, you need to change it again.

The next problem I faced was that after booting, in one minute the fans started to scream and work at maximum speed. Other was that the shutdown freezed and I had to press the shutdown key longly. The solution to both of these was to install nvidia. Type in terminal:

Press tab twice and see which nvidia is the newest. For example, it will look like:

Hopefully it will be the same for you.

Next problem: the fn keys. Only the volume control worked with it. Unfortunately I haven't find an exact solution yet. I'm trying, but it would need a driver, which I'm afraid doesn't exist. However, I set my shortcuts in settings and after that, at least for instance the brightness control works (but with another key combination). The only bug which I faced then was that the keyboard backlight doesn't work whatever I do (in Windows, it's perfect after the installation of drivers from the given CD). I'm trying to solve it. Hopefully I will find a way to bring it to life. I haven't found any other bugs yet, and I hope I won't. I haven't started to use it really...

My situation (HP zBook ZBook 15 G3) is to disable the Disable Hybrid Graphics in BIOS, no need more GRUB editing.

What I've done additional is enable the Virtualization Technology and disable the Fast Boot.

By the way, I didn't disable the Secure Boot Configuration like some of post shows. Here my settings for your reference: 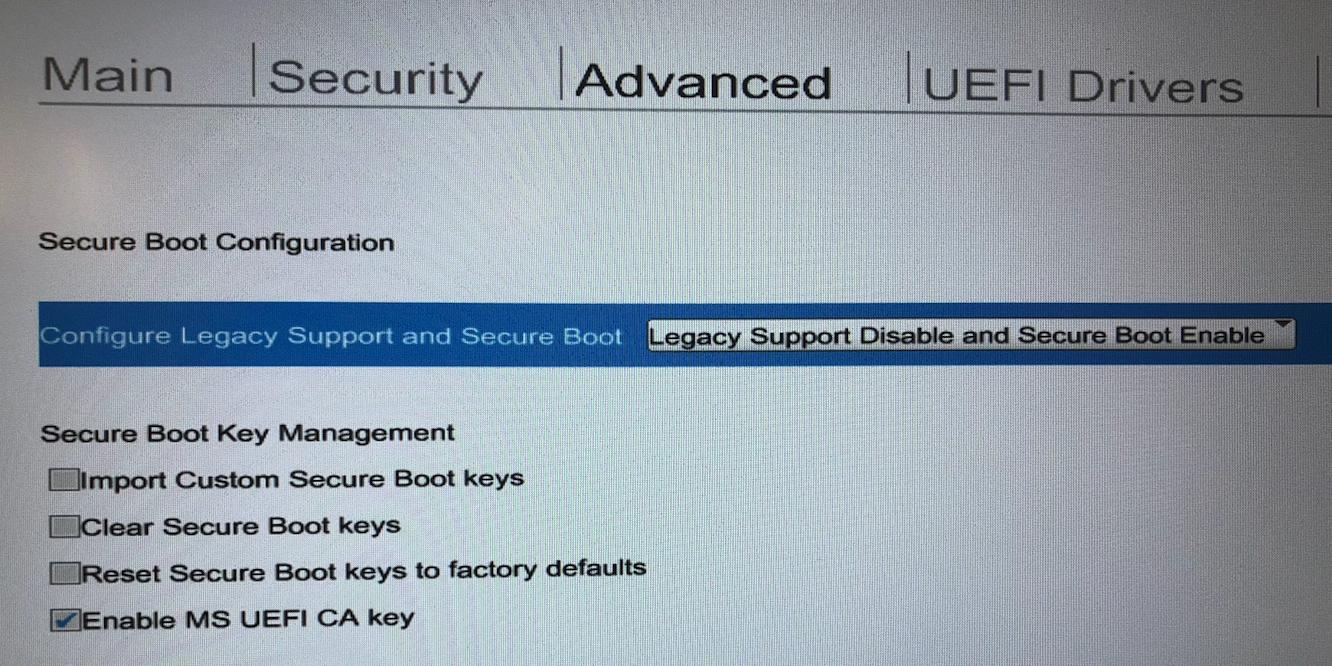 Not the answer you're looking for? Browse other questions tagged 16.04 system-installation live-usb or ask your own question.

517
My computer boots to a black screen, what options do I have to fix it?
65
Ubuntu installer can't find any disk on Dell XPS 13 9350
14
NMI watchdog: BUG: soft lockup - CPU#2 stuck for 23s! [nvidia-smi:566]
3
How to get out of log in loop after installing NVIDIA gtx 1070 driver on ubuntu 16.04, intel i7-8750h?
6
Ubuntu 16.04 stuck on shutdown/reboot with "recovering journal" line
3
Random freezing during installation
0
Ubuntu 18.04's installation/boot freezes
1
Will the "discrete graphics card" BIOS setting on HP ZBOOK G3 allow me to switch between graphics cards?
1
Ubuntu 18 LTS & 20 LTS freeze on boot from USB
0
ASUS ROG GL752VW Ubuntu installation issues
See more linked questions