As you'll see from the following image, my copy of nautilus is a little broken. 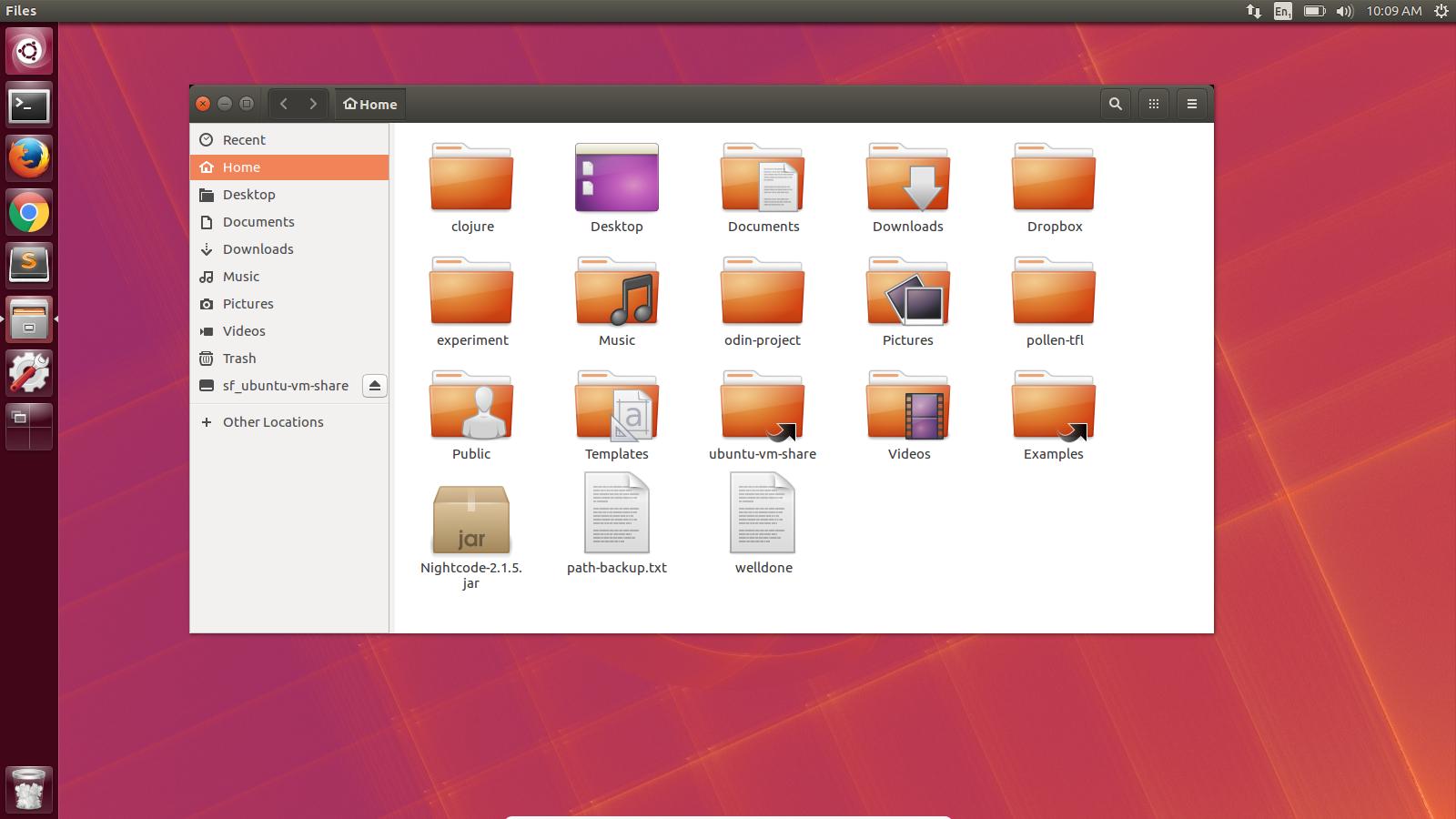 I've lost access to all menus other than "file", there are black spots on the top corners of the window, and the file/folder icons are much larger than they were previously.

For reference, here as an image of how nautilus used to look (and how I'd like it to look!) 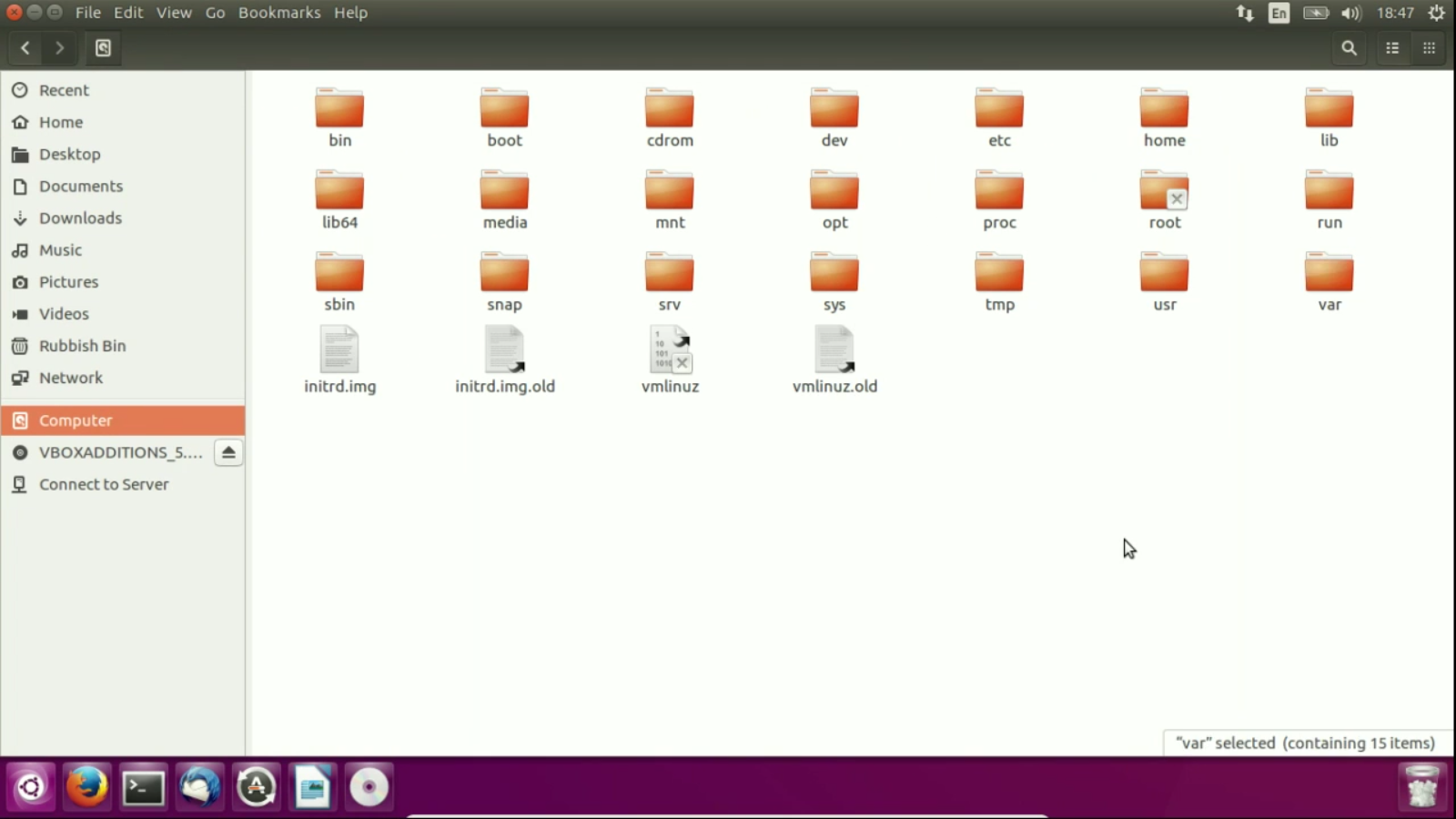 So far, nothing has worked.

The budgie-remix PPA includes a version of nautilus that does not have the unity patchwork to display menus.

Given that you have purged budgie-desktop I presume you have finished experimenting. You will need to purge the PPA as well so that nautilus is downgraded from the GTK+3.18 version in the PPA to the older GTK+3.14 version that is in the main repo.

Not the answer you're looking for? Browse other questions tagged unity nautilus xfce dropbox or ask your own question.

1
Ubuntu One Eating My Dropbox
0
I was trying to make a switch from Unity to KDE, and now my laptop hangs on boot
1
I uninstalled unity and my desktop went away, then reinstalled it and now sidebar and the top menu bar is missing
2
Dropbox: Ubuntu 14.04, Cinnamon, Nemo
1
Dropbox bug in Ubuntu 17.04
0
Switched to xubuntu-desktop, nautilus glitches
1
Missing desktop icons