I just purchased a refurbished Lenovo T420 with pre-installed Windows 7 Professional and am trying to install Ubuntu 16.04 from a USB flash drive. Apparently, the machine is not using the familiar BIOS but something called "Windows Boot Manager" so I don't see the familiar screen in BIOS where one gets to change the order of boot devices and chose to boot from the USB.

Instead, when I press F2 during restart (with the USB flash drive inserted), I am presented with the following screen: 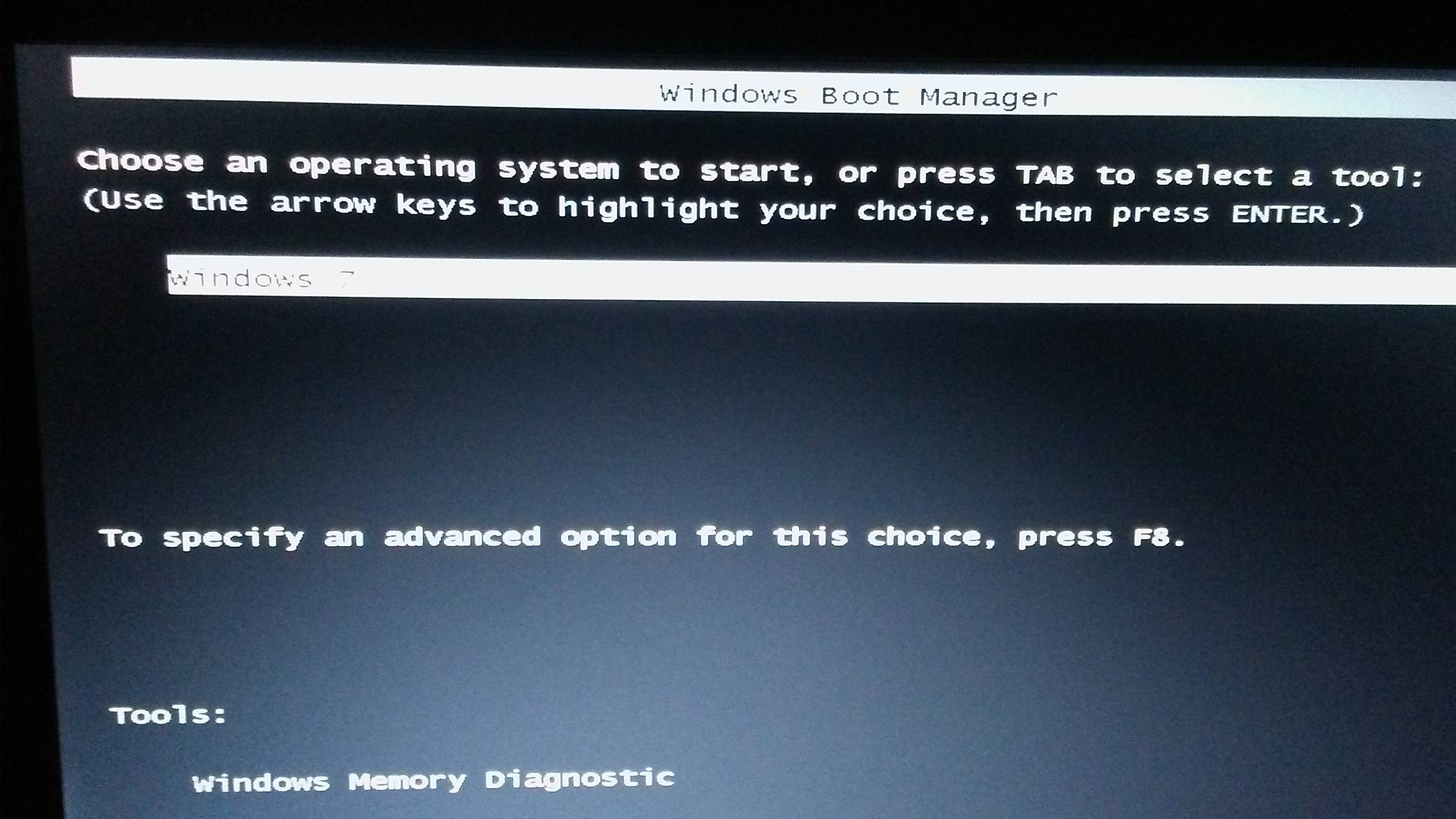 … so I am not allowed to install Ubuntu and my only option is to start Windows 7.

My intention is to completely wipe out Windows and install Ubuntu, not have the two of them alongside each other or anything. I've seen references to a program called "EasyBCD" but all of the instructions I've found (e.g. this one) appear to address situations where people want to install Ubuntu alongside Windows.

My use case is simpler but it's not clear to me how I should proceed. I clarify again I want to completely wipe-out Windows and their "boot manager".

Make sure you save the product key and oem number to resell it if you are wiping it off your machine. Or if you want to reinstall it some day to play games. If you want to resell the machine make a backup of Windows 7.

This Lenovo support site states you need to press F1 or Enter to invoke BIOS setup at the startup. F2 does not work nor does "ThinkVantage" key.

21
How can I add an entry for Ubuntu to the Windows 7 boot menu?