I've recently come to find all my desktop programs and icons thrown askew about the place, and while rearranging, I noticed that the grid system Ubuntu uses by default is (in my eyes) miserable.

On Windows for example there is a large grid, and icons are far enough from each other to read, but not too close, and Ubuntu doesn't seem to - by default - have a vertical grid, just horizontal.

The following is what I currently am facing, either icons are way too close:

Or they are way too far apart:

(Note: no icons will fit in the middle of those 2)

What I want is a icon grid identical (or at least the closest you can get) to what Windows has (see the following picture): 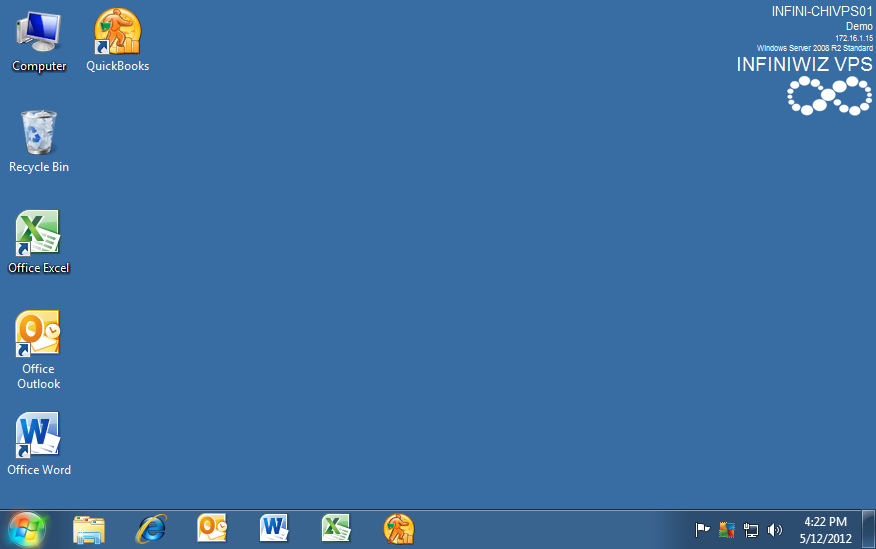 Is there a way I can do this, either via installation of program(s) or in Ubuntu Settings?

What version of Ubuntu are you using?

If it is 14.04 or 16.04, someone wrote a Gnome script called Happy Desktop that allows you to define the grid size that controls how your desktop icons are spaced. I found out about it in a similar question on this forum.

Not the answer you're looking for? Browse other questions tagged unity icons or ask your own question.

1
How to manage desktop icon spacing using terminal in Ubuntu 14.04

4
Can I align the desktop icons in a grid fashion, so that they are aligned vertically as well?
41
Simpler ALT-TAB in Unity
19
How to Auto-Arrange Desktop Icons?
2
How do you change the launcher icon to visualize the active workspace?
0
Lubuntu Desktop icons, auto arrange and lock workaround
1
Files on Desktop keep rearranging after logging out, logging in, or after reboot/shutdown (16.04.1)
0
Auto-arrange desktop icons in Ubuntu Gnome 17.04