I have recently bought HP Pavilion 15 AU113TX laptop, which comes with Intel Core i5 7200U Kaby Lake processor, I have installed Ubuntu GNOME 16.04.1 on it, and it is unable to detect WiFi adapter.

Please note that this laptop is dual booted with Windows 10 Home, and WiFi is working fine there.

Now, I don't know if this adapter is supported by 4.4 kernel that Ubuntu 16.04 ships with, or it requires manual fix, as my laptop doesn't have hardware switch to turn on/off WiFi. Also, this being a combo adapter for both WiFi and Bluetooth, I can use Bluetooth just fine. Ethernet works too.

After searching around Intel® Dual Band Wireless-AC 3168 I found this page which suggests that support for this Wireless Adapter was added starting Kernel v4.6, and since 16.04 has Kernel 4.4, I tried two things.

I manually installed 4.7.3 from kernel.ubuntu.com, and booted into it but WiFi still remains undetected.

This seems to be a linux-firmware related bug, and I have filed the report on Launchpad. However, workaround given by Jeremy31 seems to fix WiFi under Kernel 4.7.4, but it breaks Bluetooth which was working fine with Stock Kernel 4.4.0-38. I'm still looking for a proper fix which doesn't cause any regressions (I'm fine with upgrading to newer stable Kernel release).

You have an issue with firmware for the device with the 4.7 kernel

Reboot into the 4.7 kernel and your wireless should function

I have the exact same laptop and had this very issue and I'm so glad I found this thread. As @Jeremy31 suggested, it is a bug with the linux-firmware.

I did a sudo apt dist-upgrade and upgraded to the 4.8.* kernel and just everything works 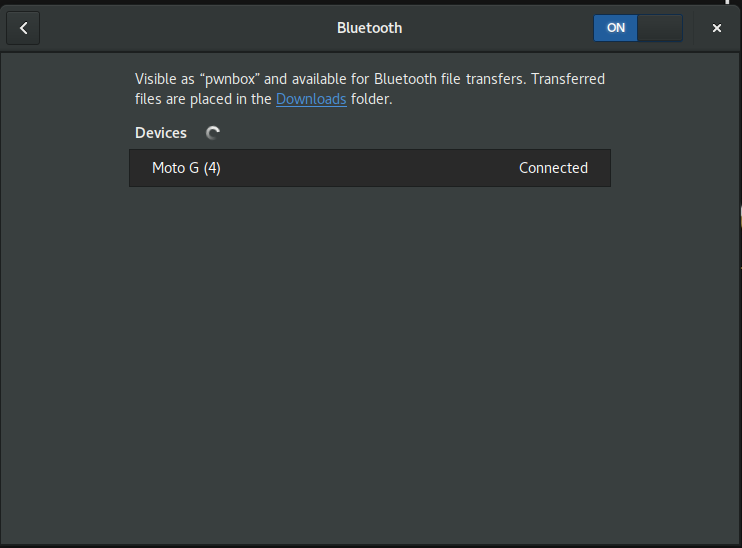 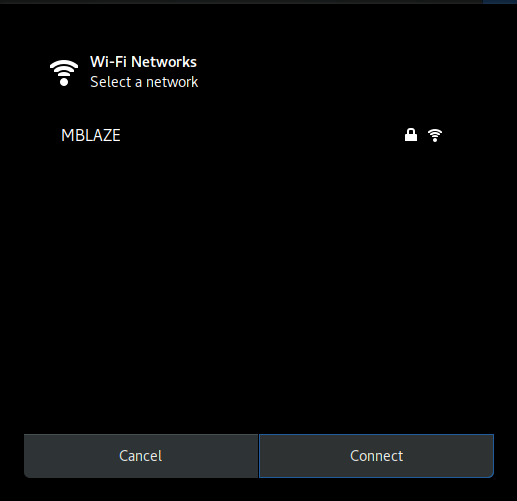 I have the same issue but on different laptop. This laptop is an Acer Extensa 2540. I did a clean install of Ubuntu 16.04.2 and later run this single command:

You can find more information about HWE here https://wiki.ubuntu.com/Kernel/LTSEnablementStack