How can I use with the Windows bootloader with Windows 10/Ubuntu 16.04 dual boot?

I want to use the Windows bootloader on dual boot, not GRUB. I already have a Windows 10 on my notebook. I tried EasyBCD, but it works only on non-UEFI devices. 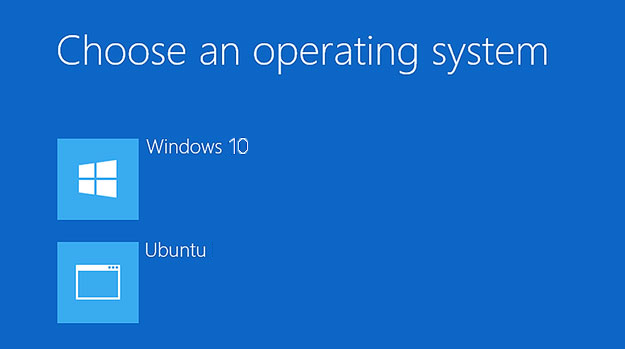 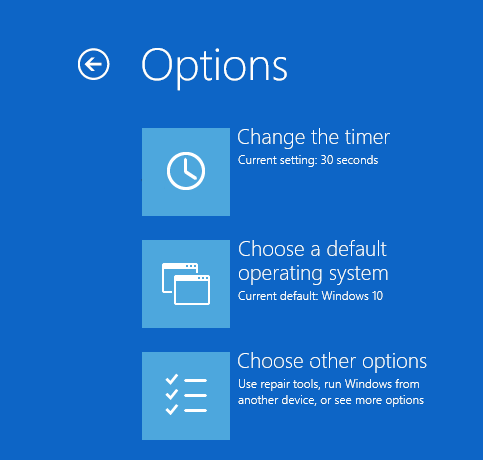 That said, there are alternatives to both GRUB2 and the Windows boot loader. See this page of mine for details. Technically, what you're interested in is a boot manager, not a boot loader. (A boot manager presents a menu with a list of OS boot options; a boot loader loads a kernel into memory and executes it. Both GRUB2 and the Windows boot loader perform both tasks, but some programs perform just one task or the other.) You don't say why you prefer the Windows boot manager to GRUB2, so I can only guess at what you might like; however, my suspicion is that you be interested in gummiboot (now called systemd-boot) or my own rEFInd. If you install either of these tools, it will become your primary boot manager, and it will then hand off control to either the Windows boot loader or a Linux boot loader. A final twist on this is that the Linux kernel can function as its own EFI boot loader, so if you use a pure boot manager, you can omit GRUB2 entirely when booting Ubuntu. This is easier with rEFInd than with systemd-boot because the latter can only launch programs from the partition on which it resides, and Linux kernels don't ordinarily reside on that partition under Ubuntu. rEFInd includes EFI filesystem drivers and can launch boot loaders from any partition the EFI can read, so rEFInd can live on the EFI System Partition (ESP) and launch a Linux kernel that's stored on a separate Ubuntu partition.

Not the answer you're looking for? Browse other questions tagged boot dual-boot windows uefi windows-10 or ask your own question.