How to remove Pantheon DE from Ubuntu 16.04?

Can anyone help me remove elementary-desktop? I installed it in my Ubuntu 16.04 LTS x64 system. I already did the "solution" from this question:
How to completely remove Elementary-Desktop from Ubuntu 14.04
and also

still no luck. I also did

still didn't do the job. It's still in my system, "elementary OS Desktop" is written in my bar, plus it could still be selected during login. 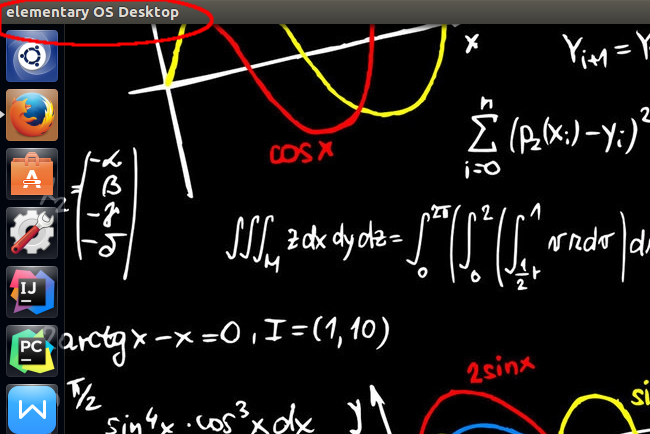 Btw, I just followed the installation here: How do you install Pantheon on Ubuntu 16.04?

That's why only removing extra elementary packages such as elementary-desktop, elementary-icon-themes is not sufficient. You have to remove those patched packages too!

Use these (Change the list according to your usage of PPAs)

To completely get rid of elementary things.

If you don't have ppa-purge already installed, install using

Note 1: If you already removed those PPA repository either using sudo apt-add-repository -r or manually editing files, re-add them. Because ppa-purge needs those package list to do the downgrading. After re-adding them, use

Note 2: If you are having an error from ppa-purge saying it can't find aptitude use

Note 3: If ppa-purge fails for some PPAs not being available, remove those PPA entries manually. ppa-purge won't work if every repository doesn't work.

Note 4: If some of PPAs are disabled now (after installing package from them), you have little luck downgrading them automatically. You can identify them and manually downgrade them using synaptic or aptitude. But it's a tedious job.

Notes 6: Remove every extra packages you can identify installed from those PPAs but not available in Ubuntu repositories.

I just did it with

Not the answer you're looking for? Browse other questions tagged unity 16.04 uninstall elementary pantheon or ask your own question.

29
How to remove session entries from LightDM?
16
How do you install Pantheon on Ubuntu 16.04?
2
How to completely remove Elementary-Desktop from Ubuntu 14.04

5
How to Remove elementary desktop environment?
0
I need help with Pantheon
5
Install Themes and Icons from Elementary OS without pantheon
10
How to install Elementary's Pantheon Mail client on Ubuntu (15.10)
0
kubuntu 16.04 how to reinstall kde/plasma over the top of lxde
8
Unity shows wrong distribution name