What are pitfalls of Intel proprietary microcode in Additional Drivers tab? [duplicate]

In Settings -> Software & Updates -> Additional Drivers tab this window appears (for me): 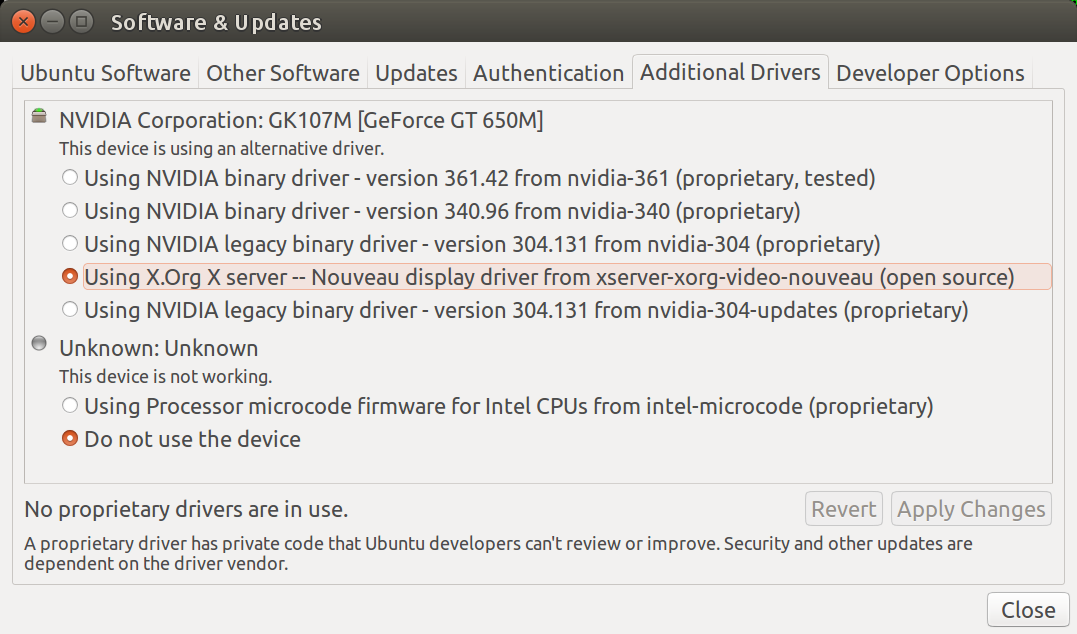 I have no idea what second driver name: Unknown:Unknown is. The option to use Intel microcode for Intel CPU was intriguing so I picked it and rebooted.

Looking at my Conky monitor: 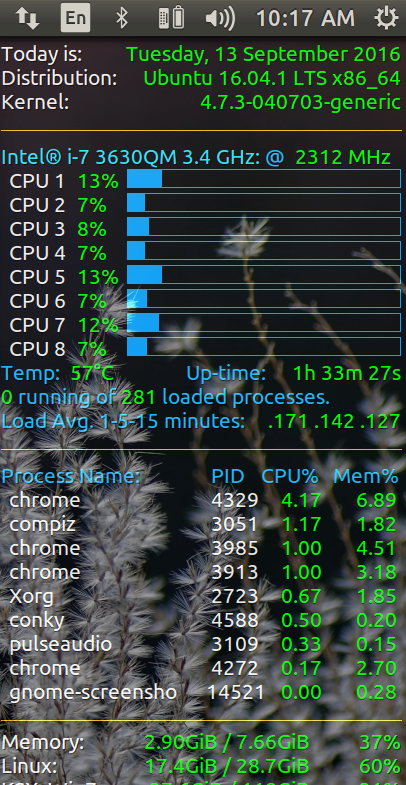 I think the system is running cooler, CPU percentage and average load factor are a little bit lower.

Other than the fact Ubuntu developers can't vet the source code, are there any pitfalls with using Intel Microcode? Does anyone know how to find out what the "unknown device" is? ie CPU, Integrated Graphics GPU, Wifi card, USB controller, Memory Bus, etc. Could it be Ubuntu doesn't know specific details about my system and I can add it to a file?

@karel pointed out links to duplicate questions about Intel Proprietary Microcode however, none of them ask about the title of "Unknown:Unknown". It would be nice, for me at least, to change this to something more meaningful.

@Pilot6 pointed out this is not a "Driver" but rather "CPU Firmware". I have changed the word "driver" to "title" in Edit 1. Also in comments below; in order to change the title "Unknown:Unknown" requires downloading source code, modifying it and recompiling.

I will answer the "pitfalls" question. Yes, there are possible pitfalls when Intel gets something wrong in the updated microcode, and it causes a regression in processor behavior. Fortunately, this is rare in the extreme, and in that case, you can just uninstall the package (and report the bug to the Linux distro, please).

If the system hangs when it applies the update (i.e. right after the grub screen), you can boot with the "dis_ucode_ldr" kernel parameter in grub to skip the microcode update.

So far, there were very few regressions reported to Debian, Ubuntu or RedHat/Fedora, and most of them are for the Xeon E5v3 for whatever reason: a crash in specific memory configurations, and a slowdown after boot. Both have been fixed by Intel in the latest public microcode release (20160714).

It appears an specific Core2Duo processor can also become sluggish with an older update, I don't know if it still has an issue with the current microcode.

Almost all the time you really want the updated microcode to avoid the various extremely serious processor bugs they fix. And a BIOS/UEFI update to get these microcode fixes and any other fixes that are not done in microcode, but in some other BIOS/UEFI module.

Not the answer you're looking for? Browse other questions tagged 16.04 intel additional-drivers or ask your own question.