How to zoom in & zoom out

While using 10.04 and the previous versions I used to put Ctrl+F6 to zoom in and subsequently Ctrl+F7 to zoom out. Now (using 11.10, Unity) I can't even find the options to zoom in and zoom out in the "keyboard shortcuts". I tried "the Magnifier" in the Compiz but really can't understand what is going on right there. There is simple question I would like to ask:

What to do so as to be able to zoom in with Ctrl+F6 and zoom out with Ctrl+F7?

With GNOME Shell (instead of Compiz) as Window Manager (wmctrl -m): 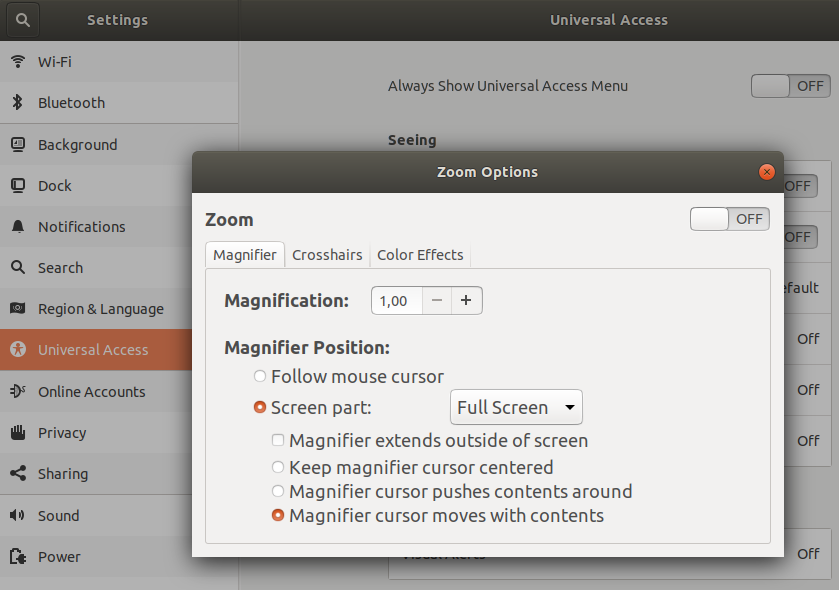 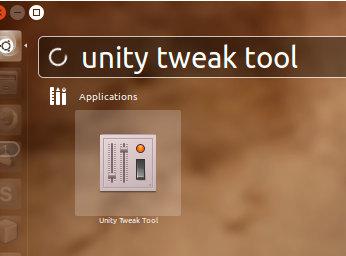 If it is not available, you can install it from the command line with the following command:

Open the application, and from the icons choose General under the Window Manager section. 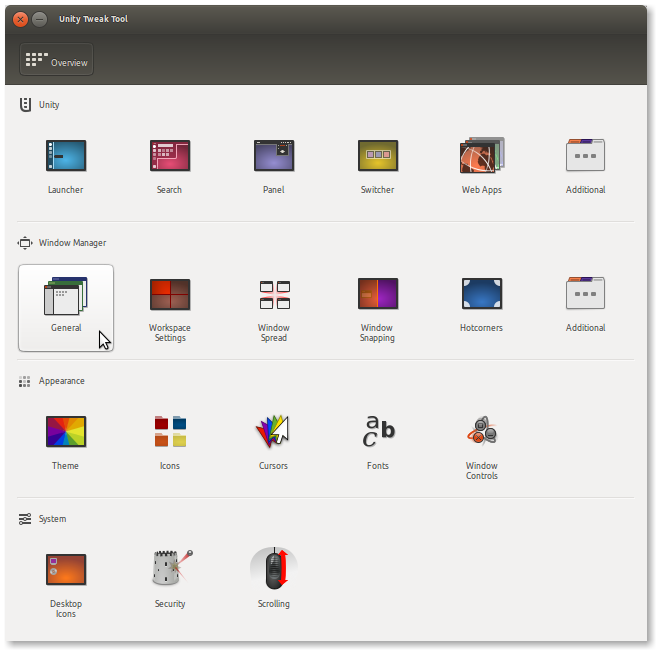 Once you click General, enable the "Desktop magnification" option at the top. And you can change the default keyboard shortcuts of the Zoom In, and Zoom Out functionalities.

Personally, I prefer including the Super key to all system wide shortcuts so it won't interfere with a certain application's shortcut.

In Xubuntu VMs you could also do: FN + ALT + Mouse Zoom

I found you also need the + from numerical keypad not the one next to the backspace button.

On almost all web browsers it is worked for me:

Not the answer you're looking for? Browse other questions tagged zooming or ask your own question.

45
Default screen magnifier?
23
After upgrading to Ubuntu 18.04, display is like zoomed
7
How to zoom in while screencasting?
5
Ubuntu Gnome: screen "zoomed" in and stuck
7
How can I zoom one specific window in KDE?
4
Is there a magnifier for Ubuntu 18.04?
2
Gnome Shell Magnifier zoom feature misbehaving
1
How to smoothly desktop Zoom-in/out with Ubuntu 20.04.2 LTS on iMac late 2014?
0
Unity Web Apps: is there a way to zoom in?

1
How do I restore compiz advanced zoom?
33
How to zoom in and out of text in Gedit?
5
How do I disable the long press Super key from showing the shortcuts window?
1
CompizConfig Settings Manager "Enhanced Zoom Desktop" feature doesn't work with Cinnamon 1.4 in Ubuntu 12.04LTS
5
Zoom a Single Window
1
Can you do a multi step zoom on Gnome?
2
Ubuntu 18.04 - how to configure zoom
0
Zoom with scroll wheel?