My weather widget is not working 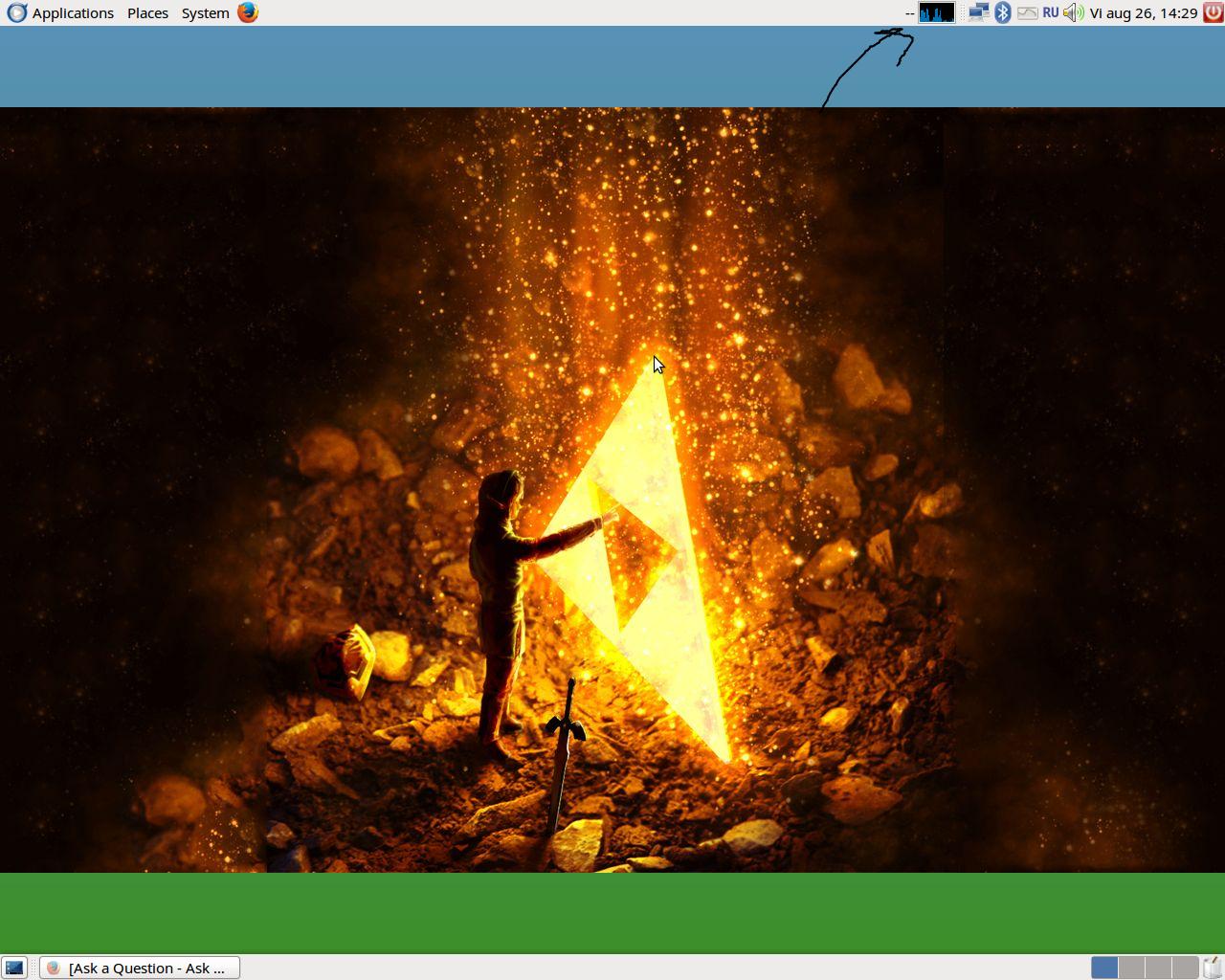 The US government changed something and broke the data used by these apps (broke my conky too).

The entire ‘weather.noaa.gov‘ URL the app references shows a “Service Removed” error. GNOME Weather (or more specifically the library libgweather) uses this URL to fetch its METAR data. It needs to be updated to work with changes made to the domain structure for NOAA’s METAR delivery.

The weather information in METAR format was being downloaded from the NOAA website (it was world wide information) via the libgnomeweather library (and later via the libmateweather library). Around four years ago the NOAA announced it would discontinue that service. Apparently nobody noticed and when the service was discontinued a couple of weeks ago people started to find the message Failed to get METAR data: 404 Not Found in the syslog log (or in my case Falló al obtener datos METAR: 404 Not Found., as my computer is in Spanish).

UPDATE: this has already been fixed in the latest libmateweather (1.12.2) released for Ubuntu Mate 16.04, so this solution is not needed anymore. (However, that version may not work behind a proxy, but that's a different problem).

The fix to this has already been implemented in libmateweather, you can see the patch in the Mate Desktop GitHub repository as commit 835055e0d0b950d3f66ad236de7e40942f6f7d8e. However, it is not clear to me if this fix will be distributed for this Ubuntu Mate LTS (16.04) or not (as this is not really a security fix). Apparently it will be distributed for 16.10, as according to a post in the Mate Desktop blog regarding "known issues" with 16.10:

Weather reports in the Clock and Weather applets are currently unavailable. A fix has already been committed and an updated package will land soon after Beta 1.

This is how I fixed it in my computer (recompile the libmateweather using the Ubuntu sources):

This is the result: 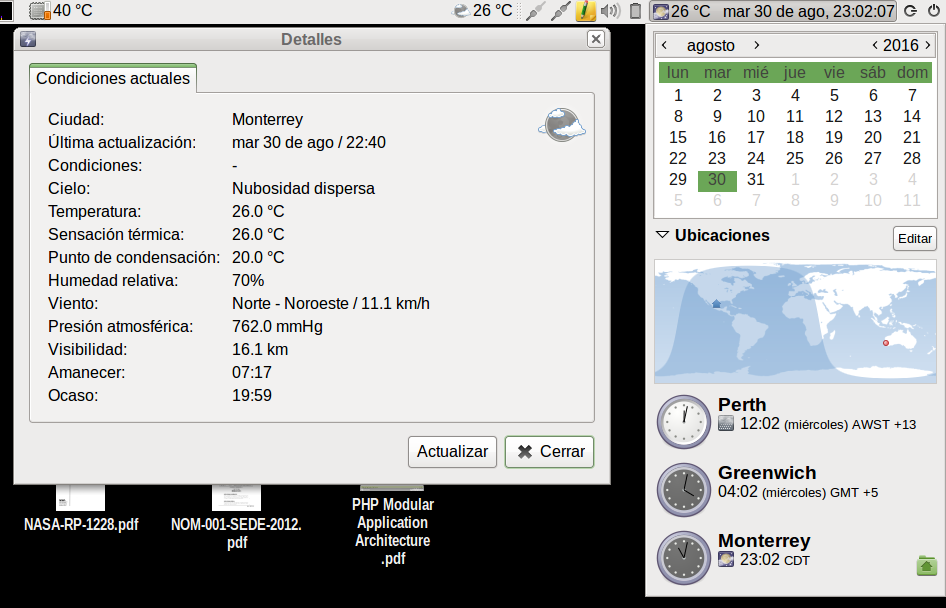 Not the answer you're looking for? Browse other questions tagged my-weather-indicator or ask your own question.