Is there a known hardware issue running Ubuntu on an ASUS G11 w/ nvidia 960 and is there a workaround? I despise Microsoft and Apple and do not wish to use there OS's, I hope to find a solid Linux distro to run on this machine.

I have since tried running a redhat (fedora) and even kali(alternate debian) and have had the same crash. What will happen in the case of Ubuntu16.04 is that, after signing in, the screen will switch to the default Ubuntu screen but before Unity sidebar can pop-up, a message on the right will show up. The message is unclear as it flashes in and out of visibility too rapidly to read. There are no hot keys accessible such as cnt-alt-T, etc. Control-alt-delete is the only real available command and that interface box also flashes rapidly.

The machine must be powered off by holding down the power button and upon restart I run into a problem universal to all 3 Linux distros that I have tried. A black screen will show up and start scrolling illegible text at rapid pace. The text is unintelligible as it is seemingly layered on top of its self twice per line. It looks like a type writer wrote a page then scrolled up and typed over the former text but was slightly off center when re-written.

Taking a picture is problematic because this process ends up devouring the memory on my pc and causing the aforementioned issue and I do not want to pay that tech guy $150 again just to have him put Win10 back on my machine, again. Furthermore, as I stated, the text is illegible. What is clear is that this ASUS G11cd does not like Linux of at least three different flavors.

I have also, read several forums regarding installation, crashes, Nvidia/nouveau issues and tried the fixes to no avail. I even asked some very knowledgeable and helpful people who frequent the ask Ubuntu chat rooms for guidance and followed some step by step procedures for using advanced options and remounting but still ended in failure.

I have no problem using the same USB to install and run Ubuntu 16.04 LTS on a Dell and have used the same downloaded .iso to create my VM. So I can infer that the download is not at fault and neither is user error. What is likely to me and partially confirmed by the owner of a local computer repair shop, is that this machine has hardware disagreements with Linux. I was hoping that another user here might have the same type of machine and have found a reliable solution. Or, as may be the case also, maybe someone here who doesn't own the machine type knows of the issue and has a workaround for it. It has been my experience so far to see many highly intelligent and gifted individuals populate this forum and so it is my hope that they might read this and "help a brotha out." 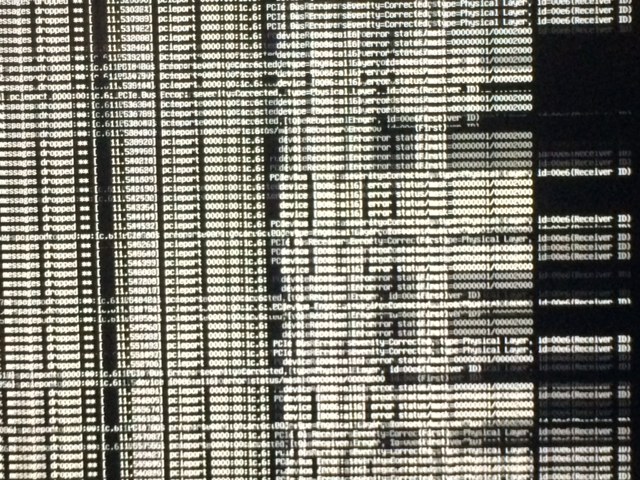 Finally solved this (hope the op is still checking this) Make sure your bios is current, double check that safe boot is OFF (you have to delete settings to do this, there are guides for it) and specific to the Asus G111cd mb.... turn off the pci energy management in bios as well as disable the non proprietary driver in the install config. it's wierd, but totally solved all of my install problems. once installed, immediately update the nvidia driver to their proprietary one, and then done. gl !