How to fix The destination is read-only error on HDD partition with Windows 8.1 dual boot? 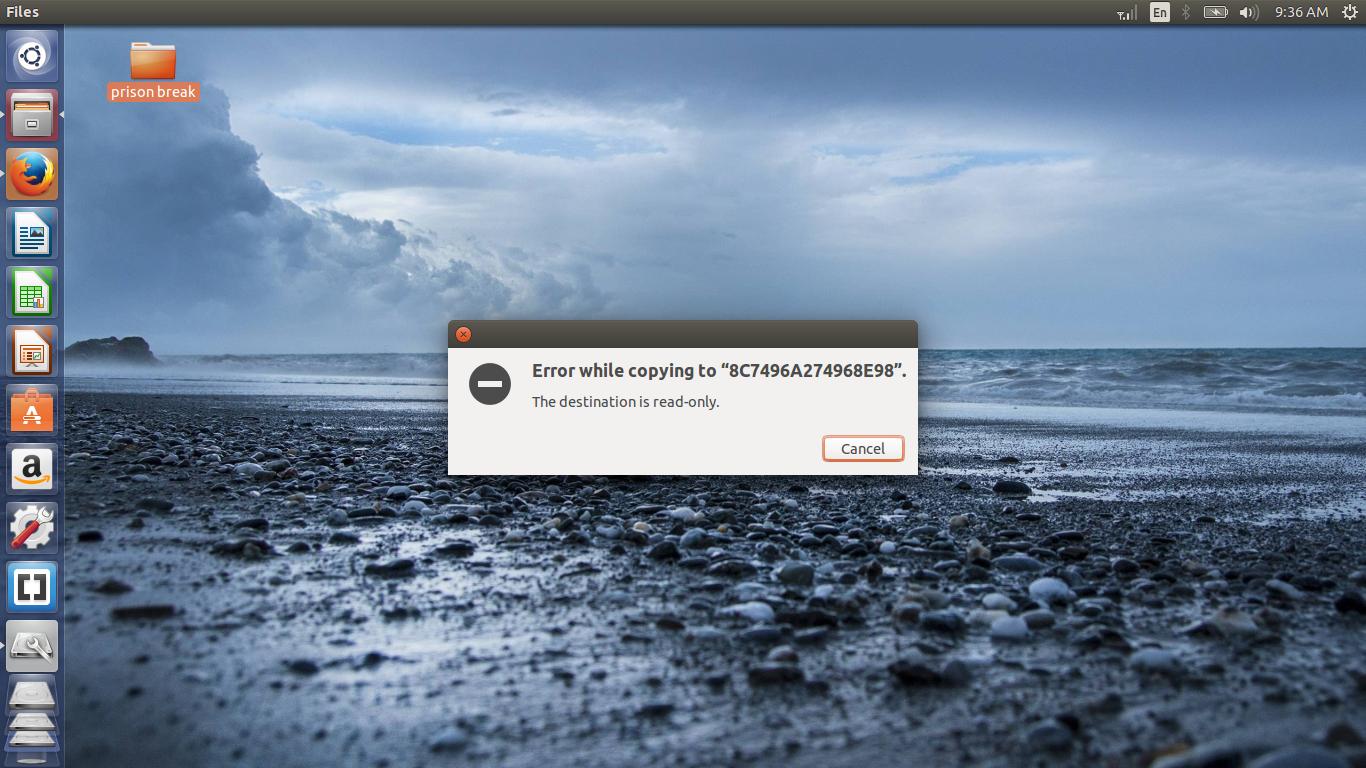 Error while copying to ntfs partition 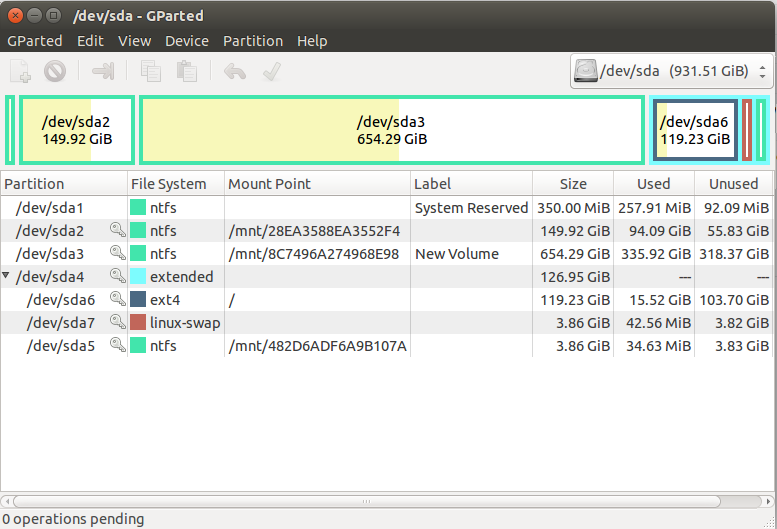 For me the solution was quite simple:

First I tried with gpart and disk utilities to erase the partition but the problem still there, I saw answers about mount by hand or about win solutions but it doesn't make sense for me because my usb was created with an image of ubuntu with dd!. At the end, it seems to be a nautilus's bug. Just restart your PC or kill your nautilus and the problem will gone.

I have the same issue and tried almost everything. Fortunately, found a solution to the problem from this thread : Read-only partition, dual boot WIn10

How to disable hibernate on windows : https://www.cnet.com/how-to/how-to-enable-or-disable-hibernate-in-windows-10/

Open the terminal (MAKE SURE THAT YOU DON'T HAVE ANYTHING OPEN THAT USES THAT DRIVE!) and then type:

Now you should have the drive mounted as read-write. If not, then try:

If the umount was successful but the mount after it was failed try to put at the last mount command in this answer, in front or after the -rw argument -f to force the operation.

(NOTE: I HAVEN'T TRIED THIS BUT I'VE USED THESE COMMANDS AT MY OWN PROBLEMS LIKE THIS BUT ONLY SOME OF THEM ARE WORKING. FOR ME THIS WAS HAPPEN A WHILE AGO AND I CAN'T REMEMBER THE EXACT SAME COMMANDS THAT I USED TO FIX THE PROBLEM AND THERE CAN BE SOME SYNTAX ERRORS AT SOME COMMANDS AND I CAN MISSED SOME COMMANDS THAT CAN FIX YOUR PROBLEM.)

replace sdd1 with your hdd or pendrive.

To check which one is yours type in terminal:

and find your drive there and notice the device or partition and replace yours in above command.

Not the answer you're looking for? Browse other questions tagged 14.04 dual-boot windows-8 read-only or ask your own question.