i recently finished shanto-imon) + and now Started Studying CHF so i needed 3 in 1 System and installed Windows 7 + ubuntu 14.04.5 + parrotsec (debian pentesting os), as i was installing 3 os in grub for the very first time i created swap for ubuntu and after completing installation ubuntu i created another swap for parrotsec os now they are like

but the problem is when i run ubuntu 14.04.5 i see there is no swap memory detected as it shown on the screenshot below: 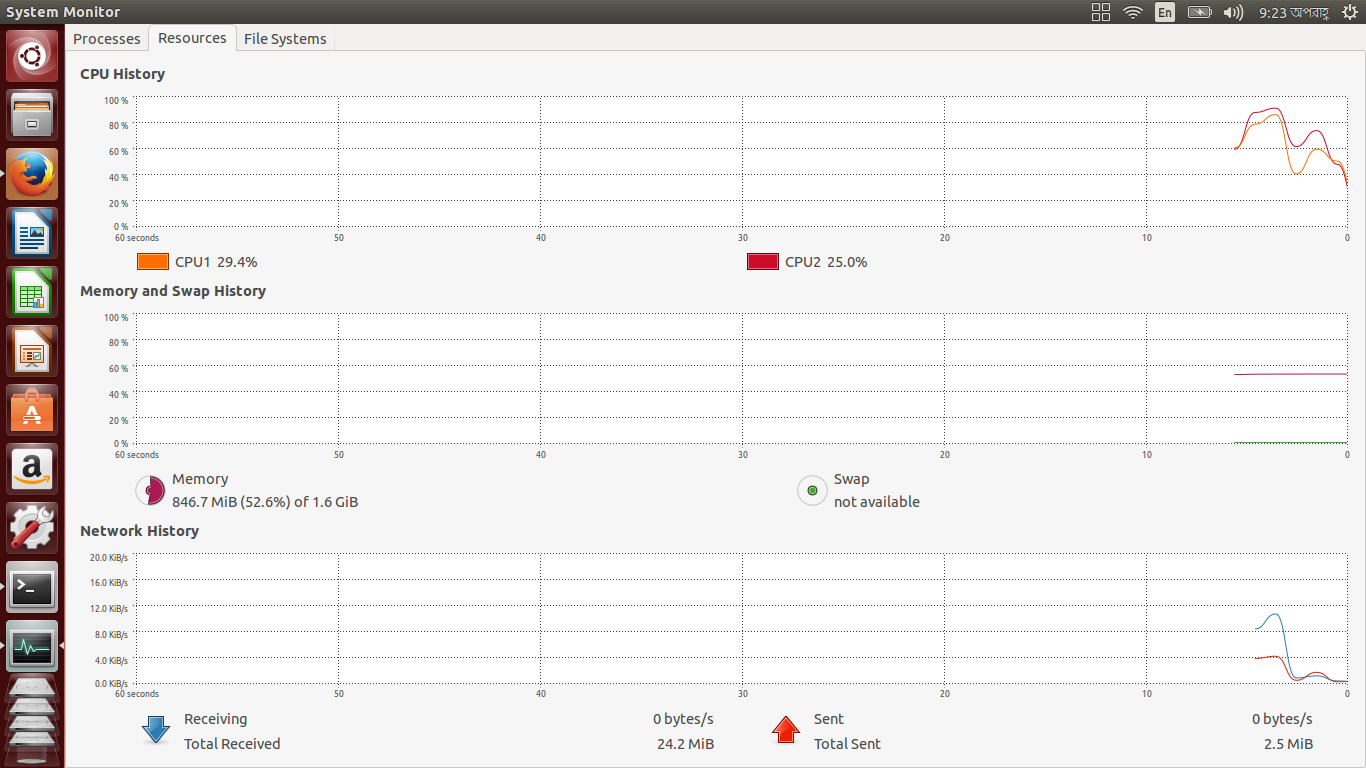 here is my disk's screenshot for better understanding: 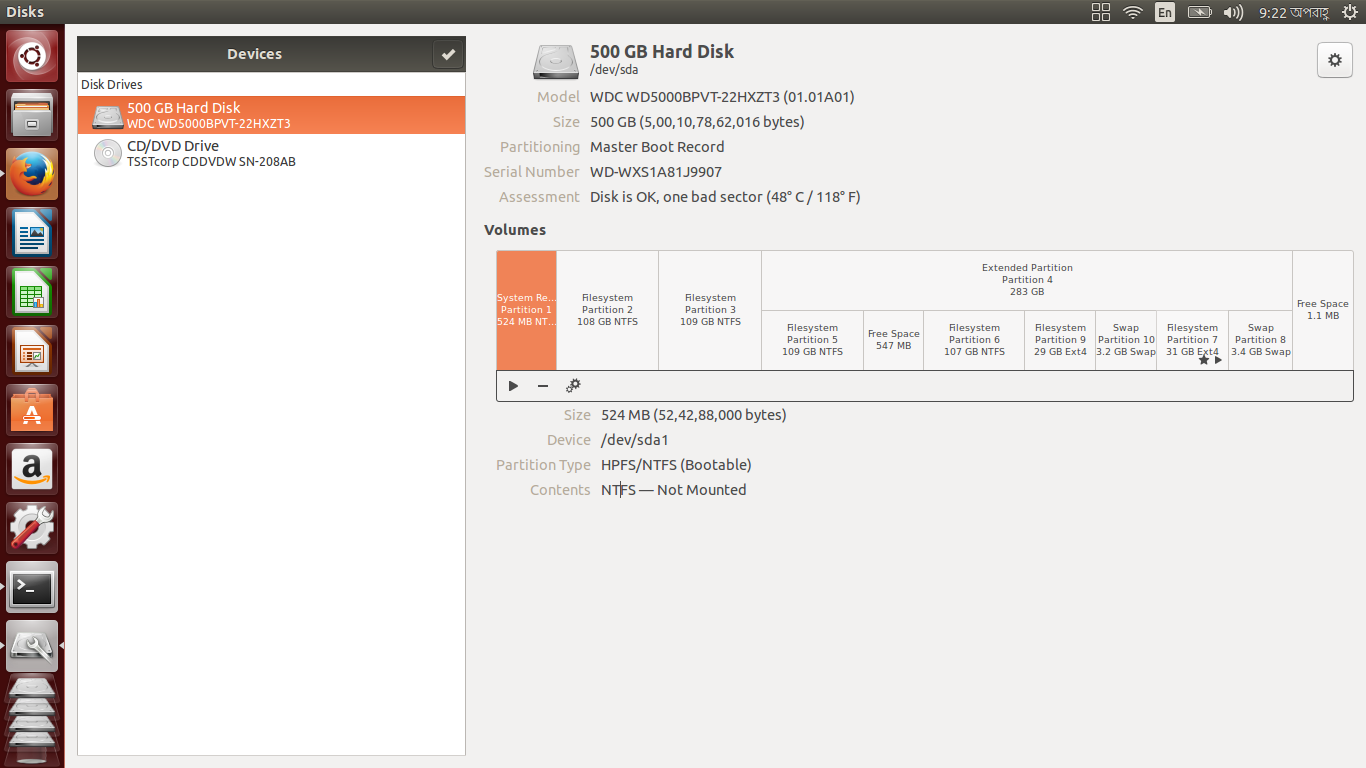 Browse other questions tagged dual-boot grub2 partitioning swap or ask your own question.

0
Adjust new swap memory
14
Swap not being detected on 14.04 LTS
0
Swap Partition: What to do with two different swaps, one of them encrypted?
1
Hard disk not detected in BIOS menu but shows in GParted in ubuntu live usb
0
Windows 10 not detected on installation of Ubuntu on a second SSD