What is the smallest (installed size) ubuntu based distribution?

For ridiculously small hard drives (8GB), what Ubuntu Based (although not necessarily official) distribution offers the smallest installed size?

Let me clarify: I still want a certain amount of personal file space, preferably a few gig. I also don't have a problem with performance, while it is mediocre, a 2.6GHz single-core and 1GB of ram suffice to run ubuntu fine, but i find that it uses 6-7GB of space. I am aiming for closer to 4GB.

Choose the packages you want to install and you are done. You can try using LXDE or Openbox Desktop environment as they are not heavy on resources.

If you want just a simple Web browser and few cloud based services try an OS called xPUD.

8GB is not a small size. You can use Ubuntu with a 8GB hard disk. But If you are still looking for a more lightweight Ubuntu based distro check this out. I am not sure which ones among them are still active but I suggest those personally.

Remove /usr/share/doc or something like that. I've never used help files for graphical applications, so I've cleaned about 400MB of disc space. :) (I use Kubuntu 11.04) 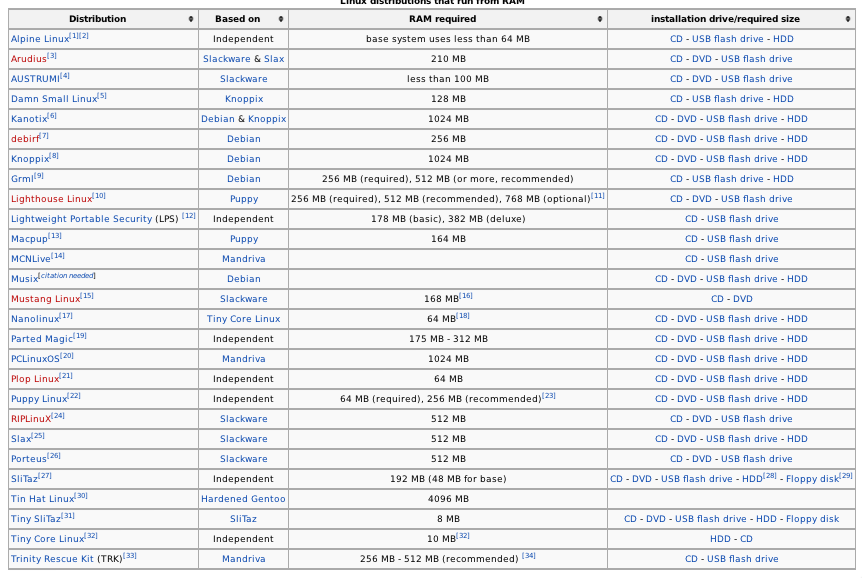 This one is pretty cool for a small hard drive http://www.ubuntu-mini-remix.org/

This updated information is relevant for Bionic Beaver, to be released as 18.04 LTS during this month, April 2018.

With 1 GB RAM it can be a good idea to create a swap partition with 1280 MB (1.25 GiB). That way no swap file will be created automatically, and the following amounts of drive space will be occupied in the root partition.

Both of these systems will run well in a drive with 8 GB size.

Standard Ubuntu and all Ubuntu community flavours will run well in a persistent live drive with 4 GB size, but in a computer with only 1 GB RAM you need a flavour with a light desktop environment, Lubuntu, Ubuntu Budgie, Ubuntu MATE, Xubuntu.

For ubuntu official distros, ubuntu server installs at around 1.2G (for Trusty) and can be a good match if you don't need desktop packages.

-1
Ubuntu Minimal of less than 100 MB
0
Ubuntu on HP 510 Laptop
6
Is there an Ubuntu version that would fit on a 1GB USB stick?
8
Boot Ubuntu from external drive
0
Trying Ubuntu with USB
0
Live Ubuntu for old Desktop PC

3
How can I create the smallest possible mirror of the archive?
1
make an install disk based on your current installed OS?
0
How do I increase the size of Ubuntu which was installed through Wubi?
0
On what partition is Ubuntu installed?
4
Use Preseed to chose install disks based on size or type
2
What is the download size of Ubuntu latest version?
1
What console-based program is used during Ubuntu Server 18.04 installation?
0
What is the min. size of the Hard Drive to install Ubuntu? I am a new user