How do I fix the MATE Desktop Environment theme after installing it alongside Unity?

I've been using Unity for as long as I can remember. However, I was open to try something new. I went for the MATE Desktop Environment.

I installed it using sudo apt-get install mate-desktop-environment and to be honest, it didn't look anything like this: 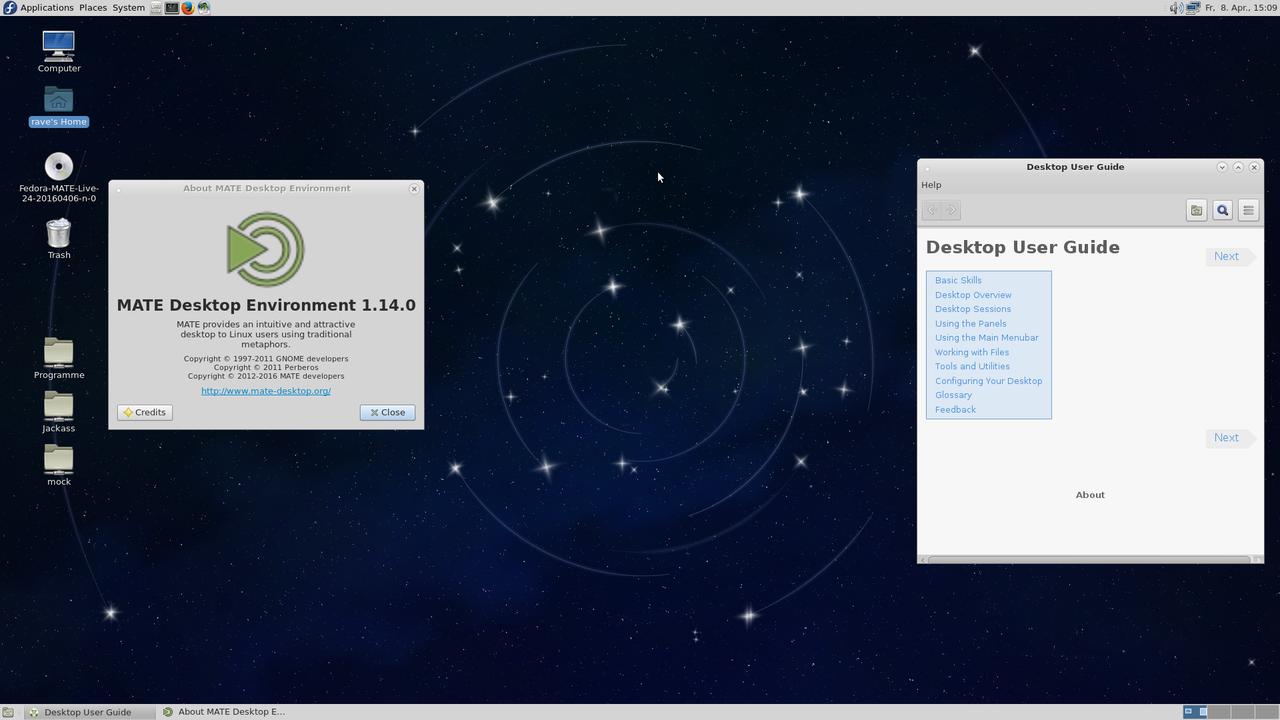 Instead, I got something that looked like some sort of mutation of Windows 98. How can I get MATE to look like it does when installed fresh?

I used the good old Unity Tweak Tool, went to Appearance > Theme > Theme, chose Ambiance, and then clicked on Icons and chose ubuntu-mono-dark and my Unity looked like the way it always had again.

Then, it was time to work on MATE. I installed mate-desktop-environment-extras which installed a few extra things, but can most likely be omitted. I opened Unity Tweak Tool and I tried a few themes. They did not work, which was because this is MATE, not Unity and it uses a different way of theming, or somehting.

I had more luck with the MATE Control Center, which looked like this... 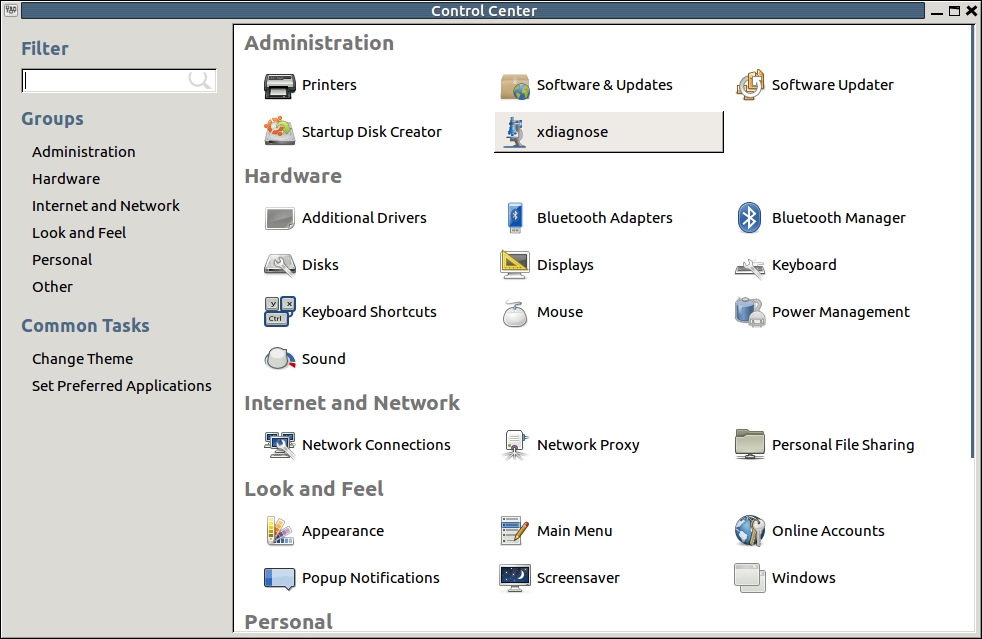 Until I found Appearance under Look and Feel. I changed the theme to Custom and it all looked a lot better. I also changed the background to 'Ubuntu MATE Cold'.

Yay! It works! It looks great now and it's superfast.

Not the answer you're looking for? Browse other questions tagged 16.04 mate or ask your own question.

5
Get back the original Ubuntu Desktop after removing Mate
3
How to override the screensaver settings in the MATE desktop:
2
Will Ubuntu MATE break Unity desktop?
1
Mate Desktop Environment won't uninstall from Ubuntu
1
How do I get the full MATE desktop after installing Ubuntu? mate-desktop-environment isn't complete
12
Ubuntu 16.04 unity desktop environment doesn't load after fresh install
2
Re-enable notify-osd (?) after installing MATE
0
Problem with xRDP on Ubuntu 16.04.6