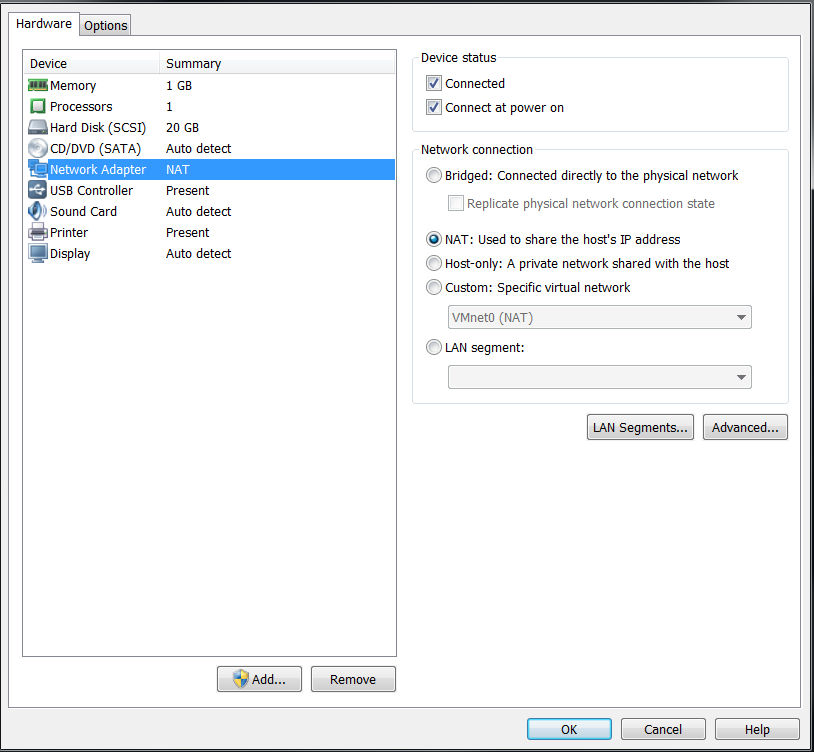 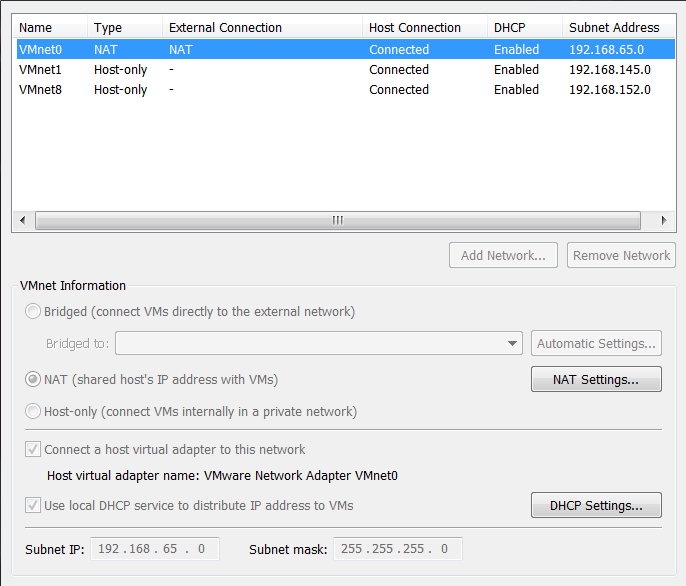 ifconfig command from the Ubuntu desktop: 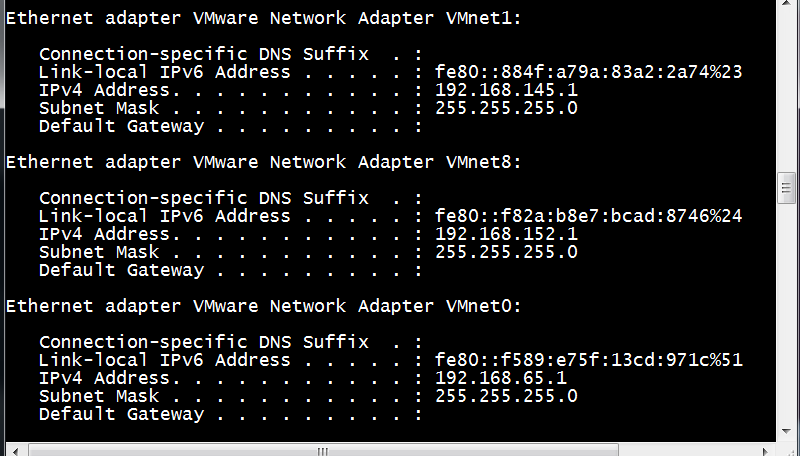 My question being, is there something simple that I'm missing here that will not allow me to connect to the internet?

Edit the file /etc/network/interfaces and add these lines:

ens33 is the logical name of the NIC and may be different for other operating systems.

Don't change anything of the loopback interface.

Save the file and run sudo ifup ens33.

I had the same issue. I have removed all the network cards and readded them - not sure if this was a requirement but after I did that I decided to reinstall the VM Player. Then downloaded VMPlayer and ran the installer. I chose Repair then restarted the host machine.

Not the answer you're looking for? Browse other questions tagged networking windows-7 internet vmware or ask your own question.

2
is there “force” to be online?
0
Issue with network access with Ubuntu 14 as VMware Guest
1
14.04 no internet connection when I up the bridge interface (for LXC container)
1
Can't connect to the internet (LAN) on Ubuntu Server 15.10
0
ubuntu guest system can't ping Window 8.1 host
0
VMware Player Internet not working in Ubuntu Host