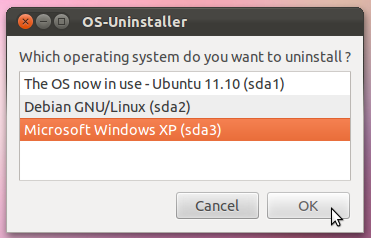 0
Install Ubuntu but keep Local disk D and its content
0
How to keep a media partition when removing Windows and installing Ubuntu?
2
How to remove Ubuntu on Virtualbox but keep the files?