It only appears when run with sudo. 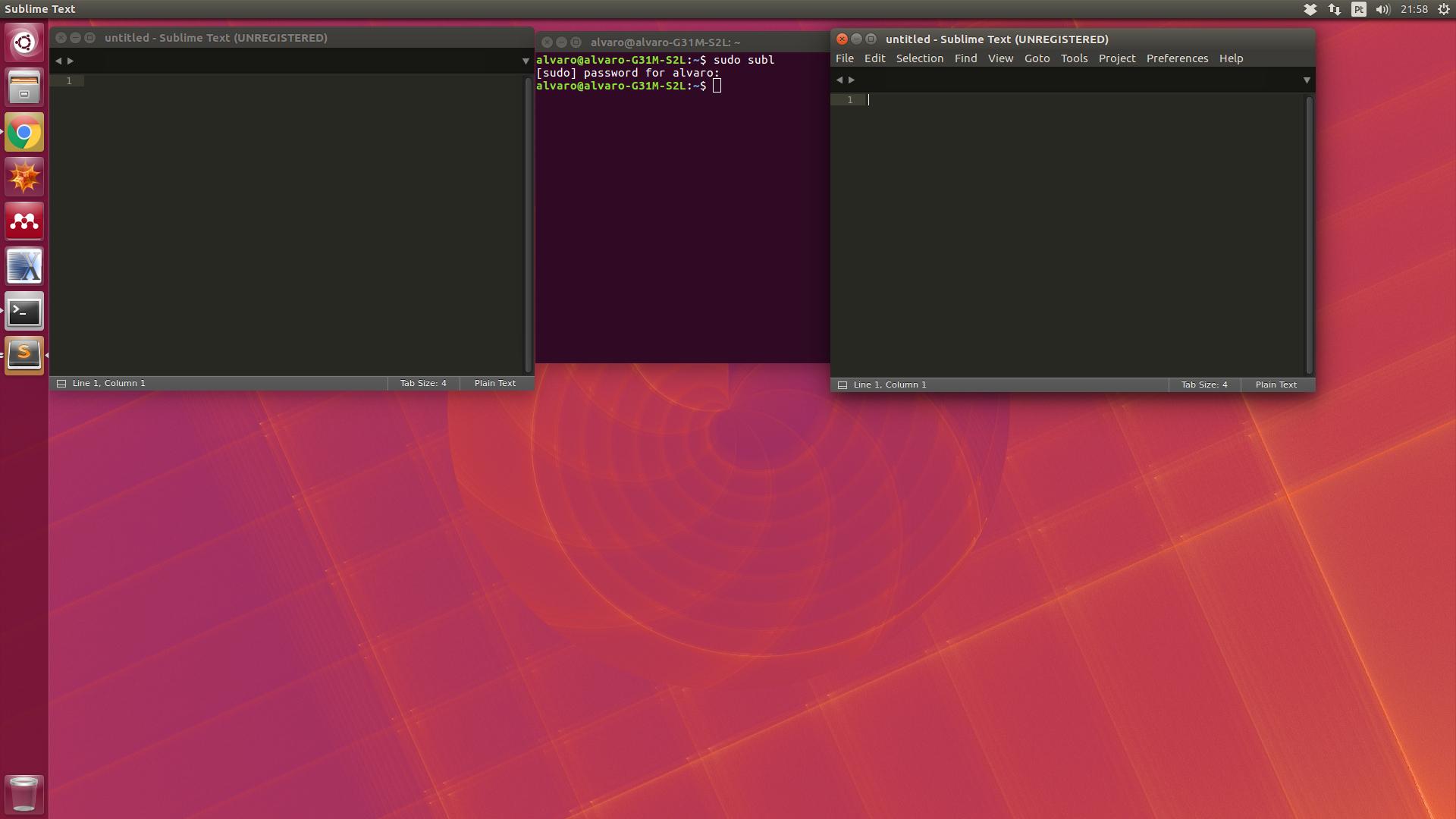 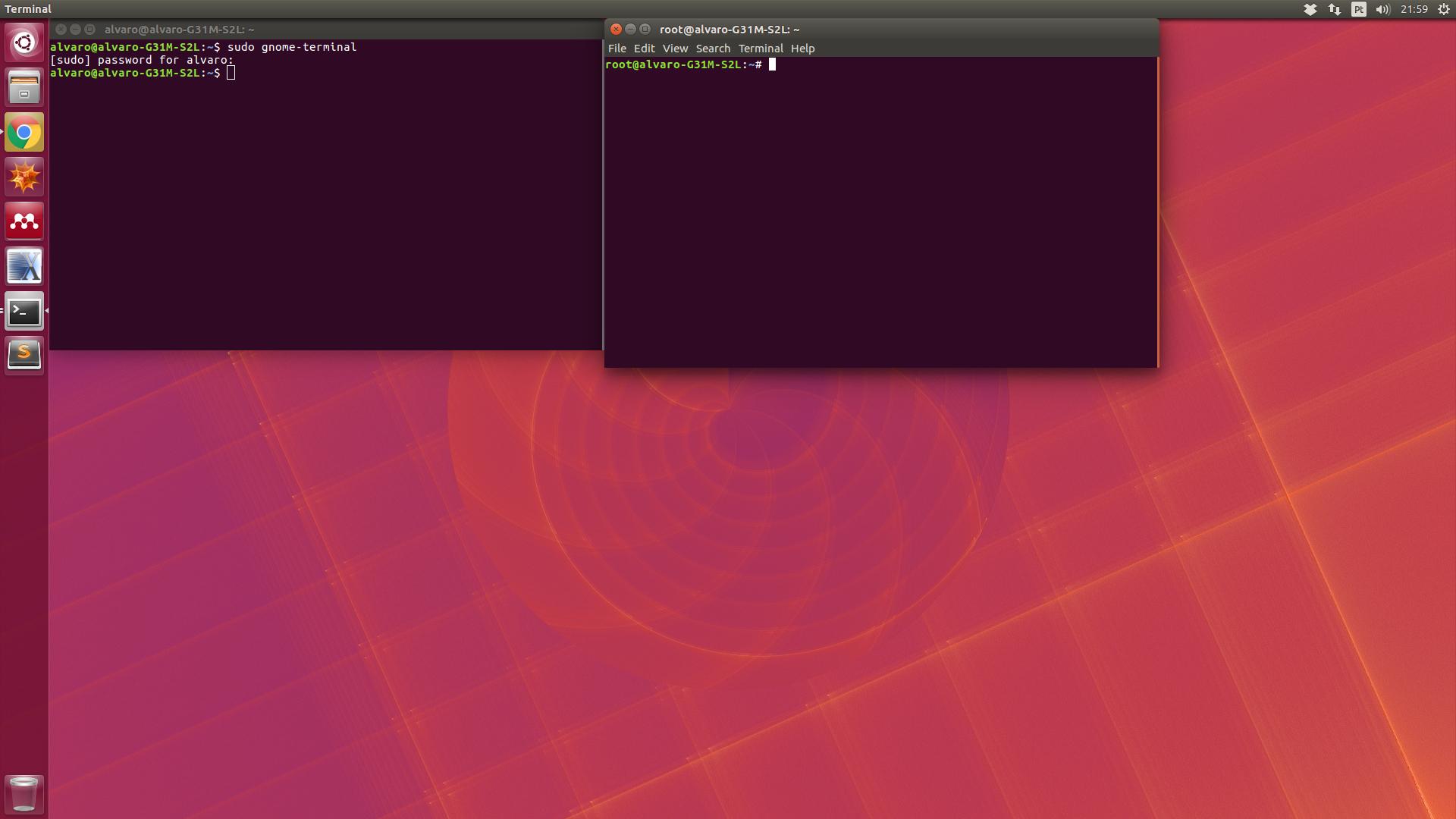 Open a terminal and type unity and hit return, after you have your desktop back close the terminal and reopen it normally. Actually i have the same problem on my second computer but i do this direct after boot up and have then menu bars everywhere. As far i know this is a known bug and a fix is in the making, just couldn't find the link anymore.

Press CTRL+ALT+T and type in unity - Once you've pressed Enter on your keyboard, it should prompt you to login. Login, and hopefully you will see your Unity desktop! In my opinion, the Unity desktop environment, including the launcher, is very organized and clean. I use the Gnome Tweak Tool and I use the Oxygen theme (GTK) to provide extra cleanse to my OS. I have Ubuntu 14.04 dual booting with Windows 7 Professional, and since the day I got Ubuntu, I haven't used Windows. Funny. Anyway, to get back on topic, press CTRL + ALT + T once more and type in sudo -s - This will prompt you for your password, and allow you to get root permissions. Once you're in the root, type in unity again and send that command into the terminal by pressing return or enter. Then, login once more, and open the Terminal, AGAIN. Simply close it, and you should be good. This worked for me on my Chromebook Pixel, and hopefully it will work for you. By the way, I didn't use ChromeOS on the Chromebook Pixel - I got Ubuntu and then erased ChromeOS off of it. Chromebook Pixel computers are basically the best laptops on the market, except for the OS. But once you've got a certain file called "crouton" it will allow you to enter a certain command into the terminal, returning in Ubuntu! You can even specify a desktop environment, but I would stick to Unity, and then manually run sudo apt-get install kubuntu-full for the clean Oxygen theme and KDE-simple cursor/window pack.

I figured out that easiest way to fix the problem is to reinstall ubuntu desktop.

I hope this would work for you also.