This way, there will be no extra and unnecessary breakage, neither for new nor old scripts from any uncertainty of what python might point to.

New code written for Python 2, if that makes sense, can perfectly look for python. It might also look for python2, if it is intended to run only on Python 3 aware and well groomed systems (which might offer such link).

Note: The Arch Linux distribution did not follow the recommendation and lets python point to Python 3. 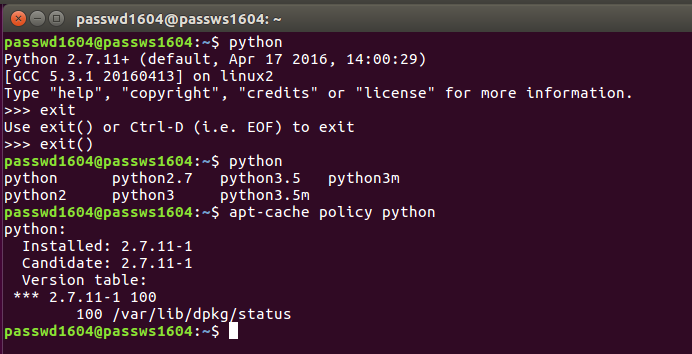